Editor’s Morning Note: An article argues that 2017 will be a strong year for tech IPOs. We examine. 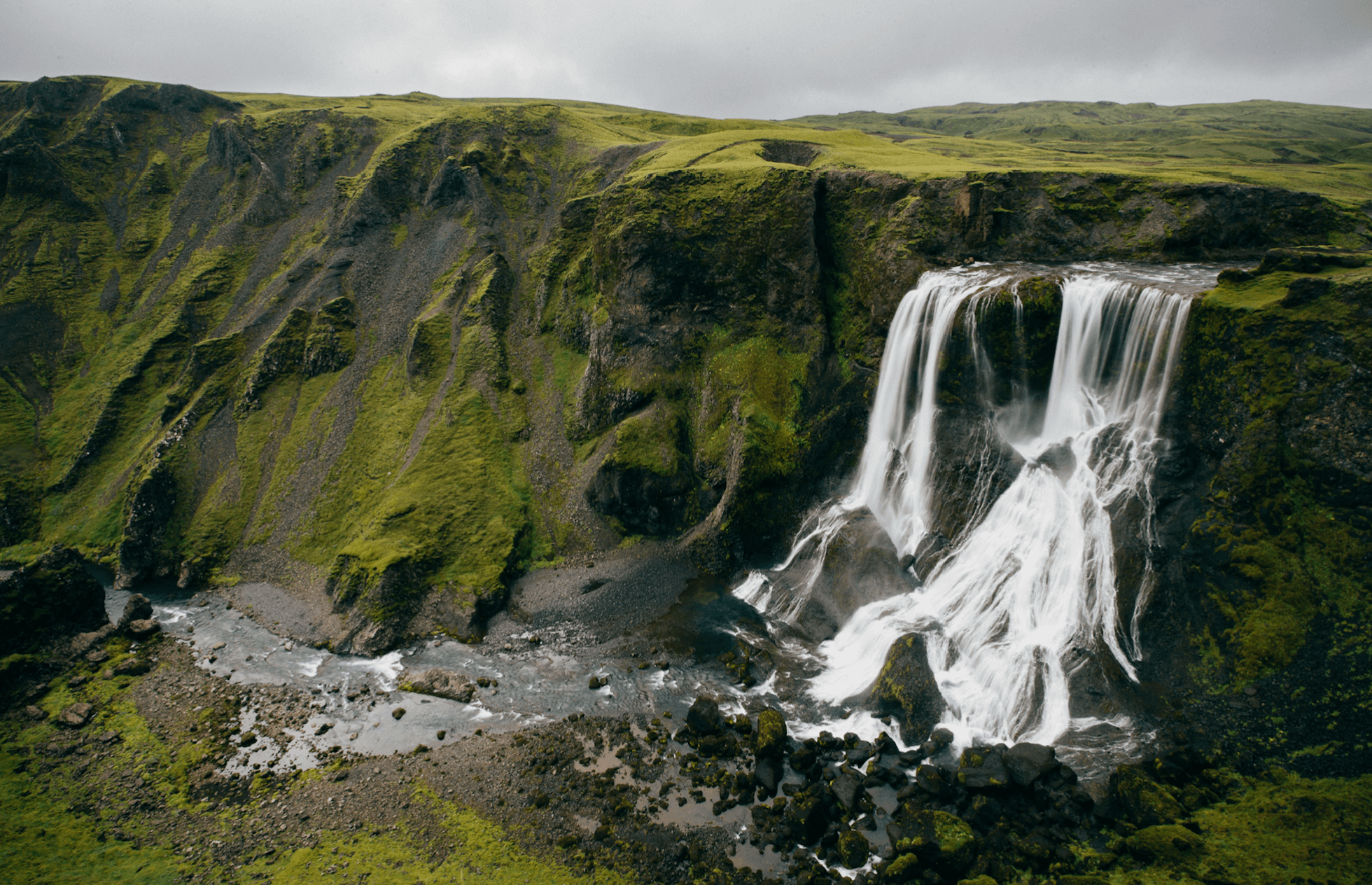 I will stand there before you by the rock at Horeb. Strike the rock, and water will come out of it for the people to drink.” So Moses did this… — Exodus

The past year was a disappointment for US technology IPOs.

2016’s disappointing result is made even more impressive that it’s a smaller conclusion than 2015’s own depressing performance. Bad, followed by worse. In fact, 2016 has been so lackluster that we’re watching the annum close with good news for bitcoin fans, of all things.

Even James Hetfield gave up on the Bay Area in 2016. It’s rough.

There may be impending sunshine, however, for the illiquid. The unicorn traffic jam is real, and, at least in the estimation of one particular investor, is about to unpack.

“The drought is over… a torrent of tech IPOs is expected in 2017” by David Riggs and IVP’s Sandy Miller in TechCrunch is our fodder for the morning. You can read the full thing or just follow along in our excerpts.

Why do we care? If IPOs are about to take off, it will dramatically impact the Valley, not to mention the broader United States technology market. All of it.

As I promised that our morning notes would be curt, we’ll dive first into Miller’s thesis:

“I believe we’re poised for a dramatic rebound. Pent-up demand and several other factors will make 2017 the strongest tech IPO market we’ve seen since the dot-com boom of the late 1990s. Don’t be surprised to see as many as 30 to 50 tech startups go public in the next 12 months.”

First, risk is fashionable, and 2016 IPOs are doing well:

“Risk is back in vogue and public markets now offer better prices than private investors. While only 13 U.S. venture-backed tech companies went public in 2016, most proved to be winners, with the entire class of 2016 trading up an average of 56 percent since going public.”

I am less convinced that risk is back in fashion so much as the broader market has been desperate enough for risk to accept weaker (looser) multiples on public equities. Regardless, shares are high at the moment, and 2016’s IPO crop did perform better in its first year than in 2015.

And now, in reverse order, we have a shot:

“All in all, this is the biggest and best class of IPO-ready tech companies that we have ever seen.”

“[T]he IPO pipeline is chock full of quality tech startups that are perfectly poised to take advantage of the newly receptive public sentiment.

I’ll refrain from touting names, but I can think of dozens of quality startups with top teams and leading products that have reached $50-$100 million or more in revenues, are growing at more than 30 percent annually and are on a credible path toward profitability — if not already in the black.”

If this is true, Miller may be correct about 2017. His positivity doesn’t entirely match what I’m hearing per se, but he frames the point under the aegis of sentiment shift among startups towards creating more profitable revenue. Everyone has heard that, and it is not false.

That leaves his notes on several accounting facts. For many startups, the following are things that he said are true:

Dear lord, if that’s true, what the hell was holding companies back in 2016? I suppose you could argue that most of that crop managed only recently to get those particular ducks rowed, but that seems unlikely.

My take here is that at least some companies that Miller expects to IPO in 2017 could have had a shot in 2016, when the market was surprisingly willing to let in even the “niche” players, to use Miller’s word. If Nutanix is niche, what the hell, everyone else.

And finally from the original piece, after invoking the JOBS Act, Trump:

“Trump could go further by amending the draconian rules that completely and utterly separate investment bankers from equity research analysts. Easing these rules, which are part of the Global Analysts Research Settlements of 2003 that addressed the abuses of the dot-com bubble era, would breathe new life into tech’s middle market and prime the pump for even more IPOs in the future.”

You can parse that on your own.

Before we can draw a formal conclusion about Miller’s piece, there is one more thing to consider.

The Ironies of History

Miller has composed two other pieces for TechCrunch, which are listed below in chronological order:

Both consider the IPO market. The first, regarding the JOBS Act, is echoed at least in spirit by the piece we considered today.

The 2015 entry is more notable. The second entry argues for a lowering of “the Chinese Wall that has completely and utterly separated investment bankers from equity research analysts.”

I don’t think that’s much of a plan, but regardless, the 2016 IPO market was a pile of shit, and 2015 only looks good by way of direct, forward comparison. This is all to show that Miller has been working on the IPO issue for some time. You can vet the above pieces against the recent historical record to award points.

However, I think it is fair to say that Miller has been directionally optimistic in the past, even when it was not fully borne out by events.

I am willing to accept his broader points about 2017, even if the market dynamics detailed could be upset by a modest public market correction. It’s true that good companies can always get funded, but I’ve never heard that said about IPOs.

So, to sum from my chair, Miller may be correct, but I’m not convinced that he will be. It seems just as likely that 2017 could disappoint.