tl;dr: If you have to write down nearly all the cost of a three-comma acquisition, was it just a very expensive acquihire? 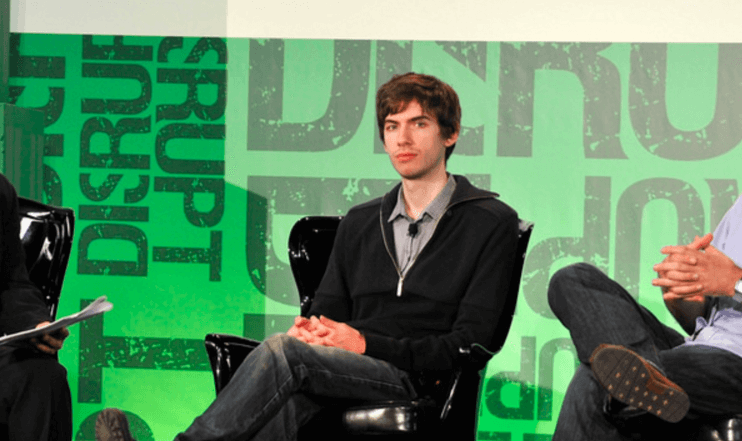 Shares of Yahoo are trading higher today, following its second quarter earnings report which praised the company’s “lowest cost structure and headcount in a decade” in its opening lines.

If that isn’t a wildly inspiring lede for the venerable Internet company, take stock of its other vitals: Yahoo’s revenue excluding traffic acquisition costs fell from $1.04 billion in the year-ago quarter to $841 million; its net loss ballooned from $22 million to $490 million; even its adjusted EBITDA fell from $262 million to $172 million; Yahoo’s GAAP and non-GAAP earnings per share each declined in the year as well.

Critically, Yahoo’s revenue from its mobile, video, native, and social (Mavens) businesses fell from $401 million in the year-ago quarter to $385 million in the current quarter, when calculated using prior accounting methods. Again, not encouraging.

However, perhaps most notable was Yahoo’s newest Tumblr writedown. Let’s take a peek.

First up, do you recall the Yahoo-Tumblr news cycle? After rumors and speculation, the deal landed at over $1.1 billion with a strong cash component. Here’s TechCrunch at the time:

However, things didn’t go well. After the first quarter of this year, Yahoo wrote down a large piece of the deal. Around $230 million of it, in fact:

Yesterday, however, things took another tumble. Here’s Yahoo itself on the dollar amount of the new writedowns, and the reason behind the cuts:

Summing the two figures gives us $482 million. Add that to the prior $230 million and you have a decent sized piece of the original, mostly-cash $1.1 billion. Here’s how the most recent writedowns look in action:

If you write down the value of a corporate purchase, you mostly bought headcount. Which is something that Yahoo is actively shedding — recall those opening lines — making the situation a bit more ironic.

Anyway, there is only so much of Tumblr’s value left to delete. What impact this will have on social startups that may eventually look for a home isn’t clear, but will be interesting to watch.