tl;dr: Yahoo’s bets on mobile, video, native and social aren’t enough to plug the leaks in its traditional businesses. 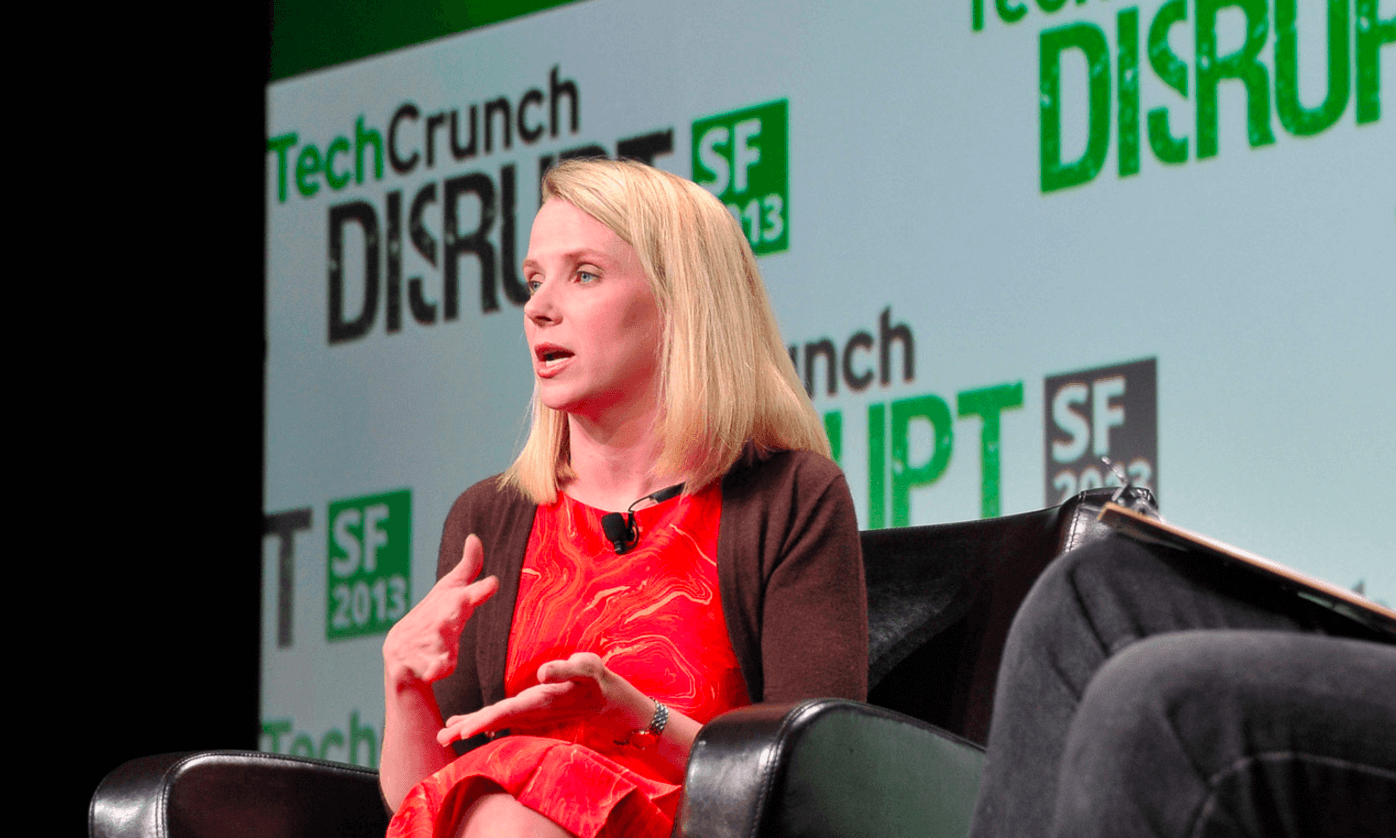 Yahoo, mired in palace intrigue regarding a potential reverse spin-off of its core business, reported its first quarter financial performance today. Notably, the firm managed to best expectations. Its results, however, underscore how far its traditional sources of top line have deteriorated.

If you want the latest notes on who might buy Yahoo’s core business, Kara Swisher is your source. Today, we’re going to take a quick look at how far things have slipped in terms of Yahoo’s financial performance—not which new corporate house it may eventually call home.

Down And To The Right

Yahoo reported revenue of $1.09 billion in the quarter, up very slightly from expectations, and reported adjusted earnings per share of $0.08, again ahead of expectations by a small amount. While the company beat analyst guesses, it still saw its aggregate revenue shrink in the quarter, compared to the year-ago period.

Yahoo breaks its earnings into several key categories: search, display, mobile, and MAVENS (mavens). Mavens is a tortured acronym for mobile, video, native and social—a combination of key internal efforts at the company that it hoped would drive growth.

You can sort the four slices into two categories: The past and the future. The past includes, roughly, search and display incomes. Mobile and mavens are what Yahoo has hoped would not only replace falling incomes in its legacy business, but allow it to post positive top line figures on a year-over-year basis.

Let’s see how that has worked out. To start, we’ll look at the two core legacy sources of revenue.

In short, Yahoo had higher traffic acquisition costs (TAC) in search, which still failed to grow both its gross and GAAP search revenues. This particular source of income is in notable decline.

Here things are a bit less dire. Revenue was up a mote, and TAC was down a minor note. Not so bad, but not great either.

Now, let’s see how new bets are performing. We’ll start with mobile incomes, which are component to broader mavens figures.

That’s a win, but not a very big victory. The full-year growth from $234 million to $260 million is just 11.11 percent. And, as we saw a 15 percent decrease in gross search revenue this increase isn’t impressive. Now, to the broader mavens category:

This is the key section, in my opinion, as it segments out mavens top line from non-mavens top line, saving us any fear of mixing up different buckets of top line by mistake.

The tally is therefore as follows:

At the time of publishing, Yahoo shares are actually up 1.6 percent. That might be confusing. After such contraction, why isn’t Yahoo suffering at the hands of the investing public?

A host of things. Yahoo’s cash position actually improved during the quarter, from $6.8 billion to $7.1 billion. As such, Yahoo has quite a lot of internal maneuverability that makes it a troubled company, but not one that is in any danger of going out of business. At the same time, the company’s CEO Marissa Mayer had this to say in its earnings report:

“I’m pleased that we delivered Q1 results in line with our expectations. Our 2016 plan is off to a solid start as we continue to focus on driving efficiency, lowering costs, and improving long-term growth,” said Marissa Mayer, CEO of Yahoo. “In tandem, we made substantial progress towards potential strategic alternatives for Yahoo. Our board, our management team, and I are completely aligned on this top priority for shareholders.”

The company’s sale, in other words, continues apace and there has been no change in direction.

Looking ahead, Yahoo is forecasting revenue under market expectations. Oh well! Yahoo, according to the current narrative so far as I understand it, is not being vetted on its short-term financial performance. Good enough is good enough. Instead, the company’s equity is essentially a bet on a sale. From whom and for how much are fun parlor questions.

Taking Yahoo apart, whenever it does happen, will be a date worth marking. That which was once mighty, will then be smaller, and scattered.