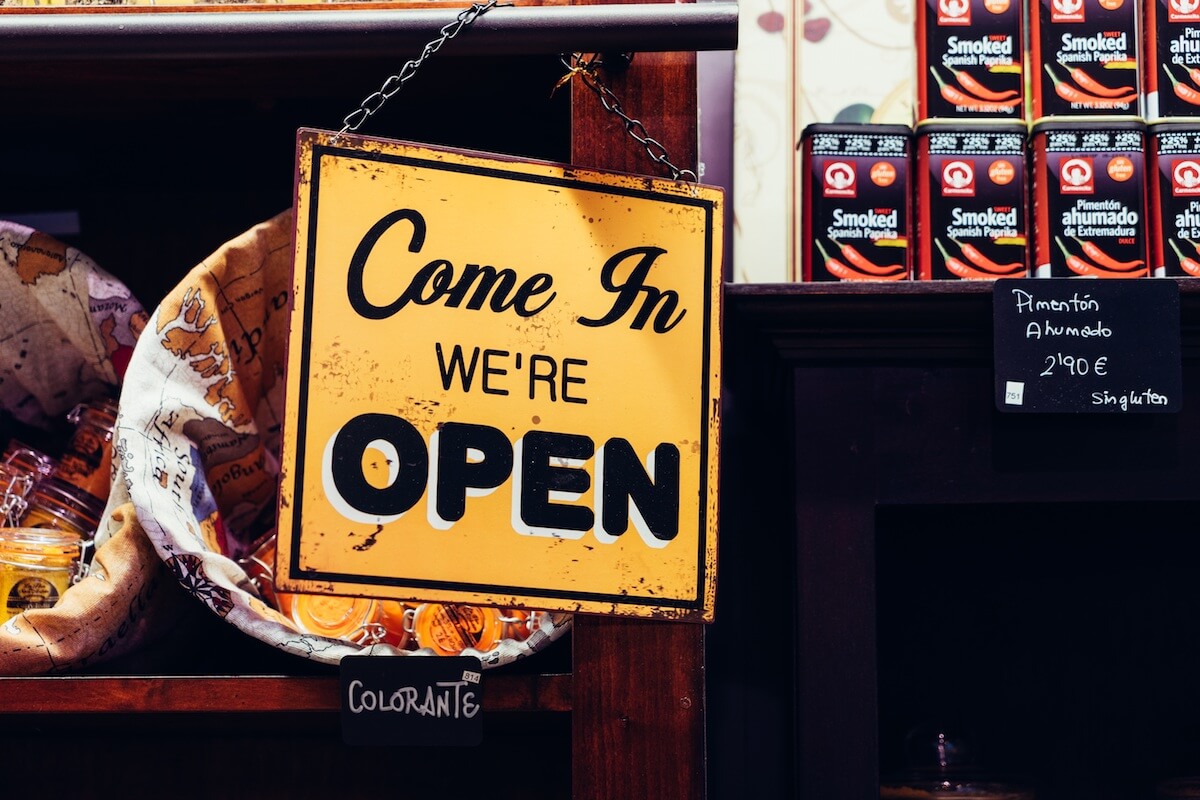 The ancillary benefit of fundraising is that you learn a ton about your own business, your industry, your business model and the talent market by having conversations with great VCs. Entrepreneurs need to realize that fundraising isn’t JUST about you getting money for your business – it’s about you learning and gaining valuable intel that you can apply as you operate your company day-to-day.

Over the years, I pitched hundreds of investors – individual angels and institutions – in the process of raising our seed, A and B rounds for Scripted.  Here is a list of some of the institutional investors that I learned the most from during the fundraising process.

Please note that I am not including individual angels on this list, and I’m not including institutions that invested in Scripted (Crosslink, Redpoint, Storm), or that I am affiliated with (Foundation Capital), though they are all amazing firms. This list is by no means comprehensive. (images are linked to each Mattermark profile)

First Round Capital – Bill Trenchard. Why? First Round is considered the top firm in the seed stage asset class. Bill is a seasoned operator who has been through literally everything you’ve gone through as a founder. Spend time with him, and FRC and you will become a better operator.

NFX (James Currier/ Stan Chudnovsky). Why? James and Stan started NFX earlier this year, but previously invested out of another entity called Ooga Labs. James and Stan are literally THE go-to guys when it comes to Product + Growth. They will provide you with actual hands on, tactical operating advice, and they will give you candid feedback on your company.

SoftTech – Jeff Clavier/ Steph Palmeri. Why? Softech was one of the pioneers of the whole seed-stage movement. Before everyone in theValley with a leased BMW and a business card considered themselves an “investor”, SoftTech was taking major risks on entrepreneurs they believed in. Because of that, they know what a good seed stage company looks like and will provide you with some insight on what works/what doesn’t.

Homebrew – Hunter Walk/ Satya Patel. Why? These guys are operators who have actually seen what HYPER growth looks like (Youtube/Twitter). Very few people on the planet have been in their respective positions as operators, so take the time to learn what that looks and feels like if you get the opportunity to meet with them.

Haystack – Semil Shah. Why? Semil literally might know everyone. Because of that, he also sees just about every deal there is to see at the seed stage. Semil, more than anyone I know, has a pulse as to what is going on everywhere in the Valley at all times. It’s uncanny. Though he is early in his career in his investor, he’s already made some amazing bets, and will continue to rise with time.

Emergence Capital – Kevin Spain/Joe Floyd. Why? Emergence is one of the best SAAS investors on the planet. If you are lucky enough to get to the diligence stage with Emergence, you will see just how detail oriented and thoughtful they are about investing. When they invest time in a deal, they go all the way and uncover things that you have not even thought about w/regard to your own business. Oh – and they are HELPFUL. They set us up with customers, partners, and potential hires.

August Capital – Howard Hartenbaum. Why? Howard is a multiple-time Midas List guy, but you would not think it by the way he interacts with you. He’s humble, direct, and he’s not going to pull any punches if he sees something wrong with your pitch, or your strategy. Howard knows tech businesses, and you’re going to learn something from him.

Benchmark – Bill Gurley. Why? If you can get a half an hour with Bill, you will get a crazy new insight on your business in the time spent with him. For us, within 5 minutes of our meeting, we got into a discussion about “take rate”. We disagreed (my view here, his view here), but I respected the hell out of his opinion and how we conveyed his thoughts to me.

Mayfield – Rajeev Batra . Why? Rajeev speaks quietly, but carries a large stick. Rajeev was an early investor in Marketo, which was a huge public exit. He was also an early investor in RedBeacon – another public exit. Rajeev is an intellectual, a true “student of the game” and when he digs into an industry he understands it totally and completely.

Polaris – Gary Swart. Why? Gary is an entrepreneur’s investor. He is a career operator, and led oDesk from virtually nothing to a run rate of hundreds of millions of dollars. He’s seen just about everything you can go through as an operator in his own journey, and will be helpful to you.

I personally recognize how difficult the fundraising process is and how taxing it can be to you as an entrepreneur. Once you make the shift to realizing the fundraising process is really about learning more than anything else, you will see that it can actually be a pleasure and not a pain. There are lots of BAD investors who will play games with you and don’t know what they are talking about, but that’s not a blog post – that’s a conversation over beers.

Want more data on these VCs?

Research these investors with a free Mattermark Trial

This is a guest post by Sunil Rajaraman of The Bold Italic and former CEO of Scripted. You can follow up with him on Twitter. This was originally posted on his blog.