Editor’s Morning Note: What is a historically normal revenue multiple for a social media company? 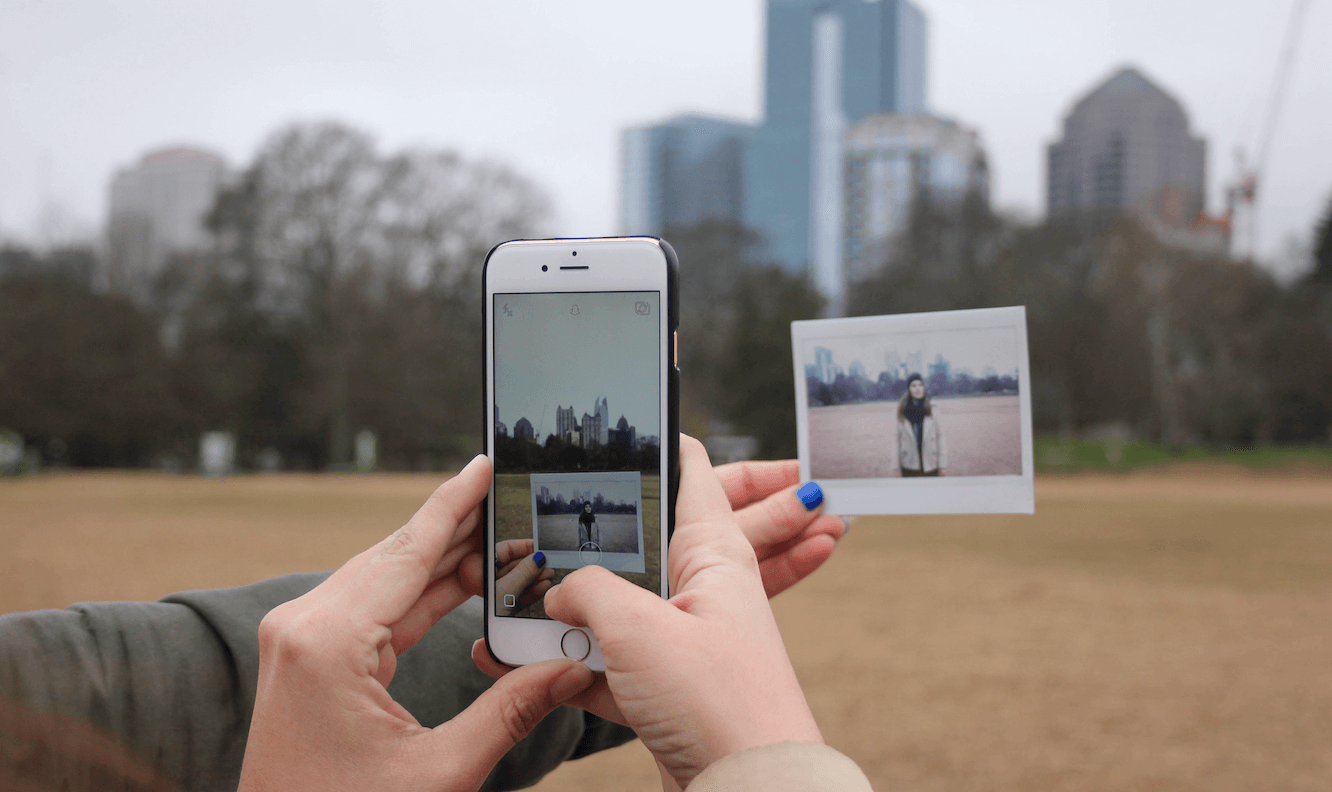 Social media is hard. Also, what the hell is going on in this picture?

To understand where Snap fits in the larger financial world, we’ve used Twitter and Facebook as analogs for obvious reasons. This morning, we are taking the exercise to its natural conclusion, peering into the two public companies’ historical revenue multiples. If we can see how the market treated the two firms we know best, it may help us better know what to expect for Snap. He who charts the past prices the future. He who charts the present prices the past.1

Following, we’ll see what it can tell us about what Snap is attempting.

Twitter’s valuation-revenue (price/sale) multiple has been decimated by investors since its late 2013 IPO.

The company commanded more than $10 in value for every $1 in revenue it brought it after it went public, a number that rose to over $25 by late 2014. Twitter then started a decline, modestly punctuated, that has seen the company’s fortunes fall. Today, it can only command $5.2 in value for each dollar it earns in revenue.

Here’s the chart (via YCharts):

Twitter’s revenue has grown consistently on a year-over-year basis since its debut. But markets have dimmed their perspective on Twitter’s revenue as the company’s GAAP losses have persisted, its uncommonly high share-based compensation expenses continue unabated, and its user growth remains stagnant.

The resulting multiples compression we can therefore understand isn’t a surprise.

Still, Twitter is a growing social media company with a global brand, huge mindshare, adjusted profits, and growing revenue. And despite Twitter having something akin to eight times Snap’s revenue, Twitter is still worth $10 billion less compared to the $25 billion Snap may command

Lesson: Once Wall Street doubts your story, it will worry your shares.

Facebook is a more interesting case. Its valuation-revenue multiple hasn’t been as high as Twitter’s in a timeframe that we can quickly chart. And it hasn’t fallen as low.

Instead, Facebook’s price-sales multiple has slowly declined as the company has matured, a perfectly acceptable result.

So if your social media company can not only keep growing its core product with ever-better monetization, but also accrete to itself world-leading properties through bold, risky billion and multi-billion dollar deals, this is what the market will grant you (via YCharts):

So Facebook has been worth, say, 17 times its revenue since mid-2014, a figure that looks set to fall out of the teens in short order. If Facebook is ever consistently worth than 10 times its revenue, perhaps we’ll see something truly rare from companies of its ilk: Dividends.

If Snap does manage its hoped-for $25 billion valuation, its expected price-sales multiple compression will keep its revenue growth task at full-tilt; it’s like trying to gain velocity while running, but the sidewalk keeps moving against you.

We’re heading into the quieter parts of the year, which means that Snap leaks should slow. This could the be last time in 2016 that we have this chat.

On that note, here are some notes from your Area Thrash Metal Band: