Editor’s Morning Note: SaaS startup formation is down as costs rise and the easy stuff has already been done well. 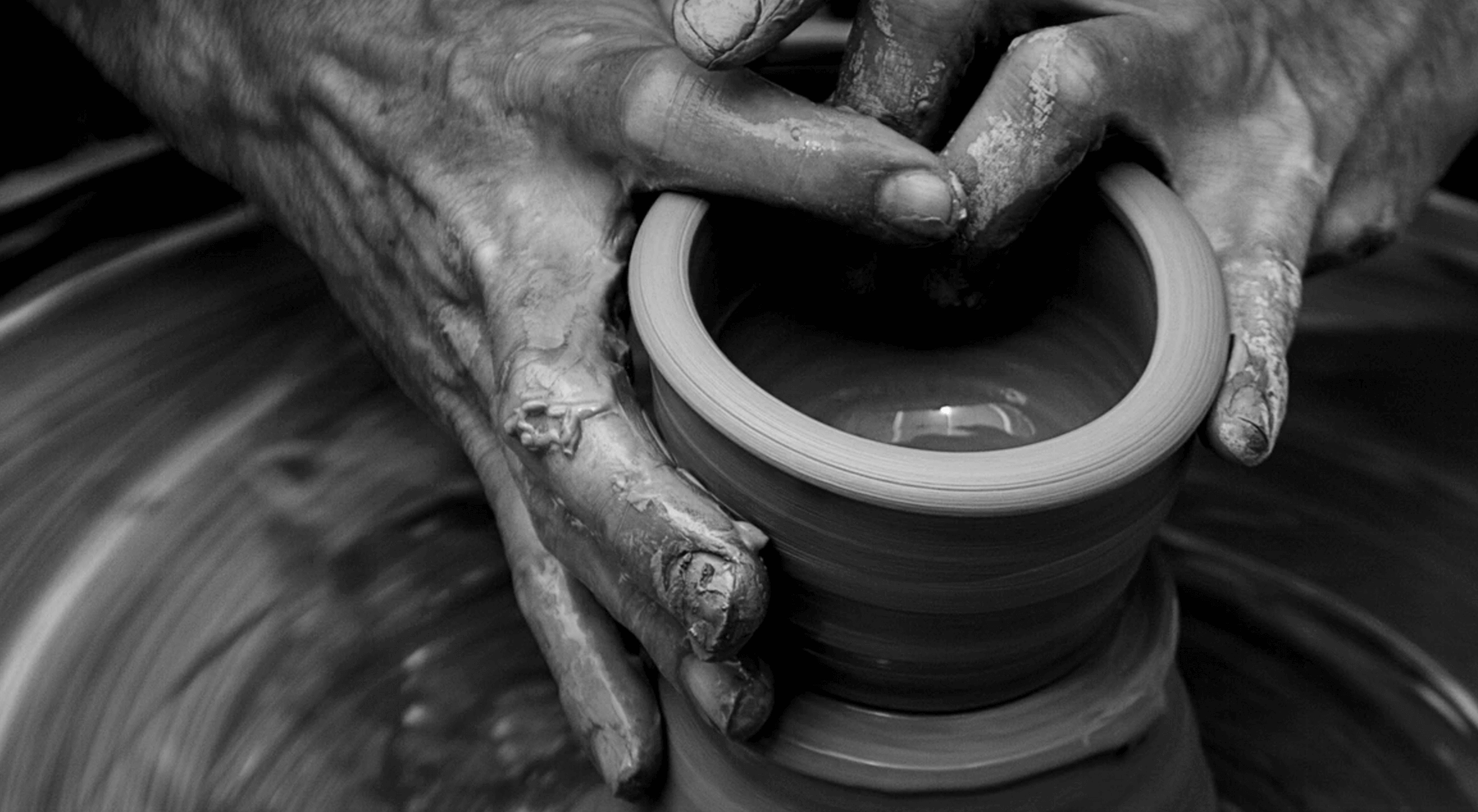 A few months back, Redpoint’s Tomasz Tunguz wrote a short piece discussing the slowing pace of SaaS startup formation. After years of four-figure starts, the number of new startups building software fell dramatically in 2015, according to Tunguz’s analysis.

2016 isn’t looking much better, if not worse. To back his own synthesis, Tunguz leaned on Pitchbook’s Mikey Tom, who provided a similar data set.

For you, here are both charts. First, Tunguz: 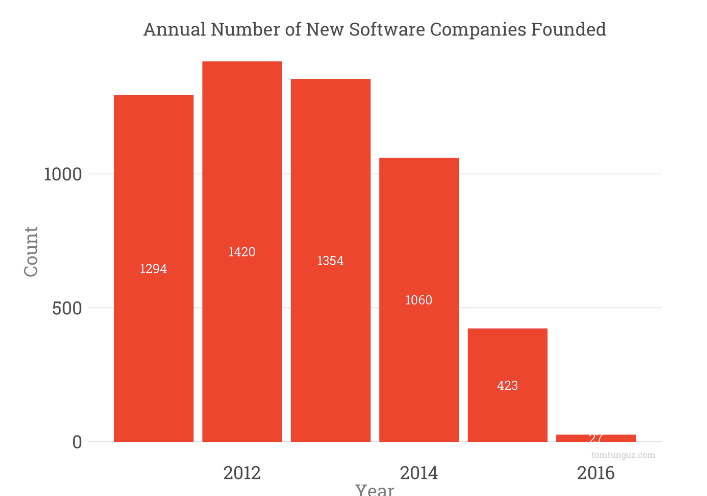 And with less red, Tom’s graphic: 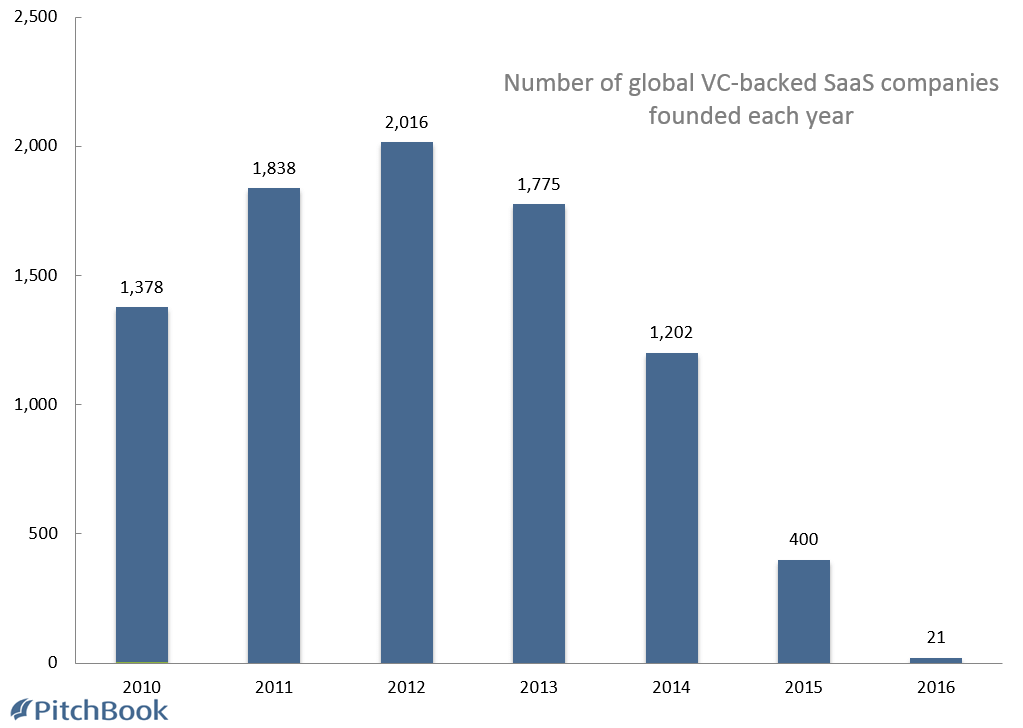 With minor differences, the two charts tell the same story: Creation of venture-backed software startups with SaaS business models is in rapid decline after a multiyear period of growth1.

Given the ascendancy of SaaS as the normative business model for startups today, including a host of successful firms, it’s a surprising trend.

The above charts do mirror to some extent our prior notes on the broader venture capital market’s slowing round volume over time, but the SaaS trend is far steeper than the aggregate technology sector’s own curve.

SaaS is undergoing a different sort of shift.

Drag, And Other Downers

It was worth ruminating on at the time, and I think it is increasingly relevant. The trends that they both outlined aren’t going away.

Naturally, as it becomes increasingly hard to build SaaS companies for any reason, that information should impact the market, and reduce formation rates as the implied odds of success—and therefore potential return, impacting any cost-benefit analysis—decline. We’re seeing that.

But there’s more to the picture. A few days ago Justin jackson wrote an interesting piece entitled “SaaS is ripe for disruption.” He asked a simple question: “Are we at peak SaaS?2” The answer is probably no, as the article notes that SaaS spend as a portion of software is only approaching 30 percent. That figure will rise.

However, Jackson makes an interesting point that we should keep:

If we sum all our parts, the picture becomes surprisingly tidy:

This is all an interesting lesson in cost structures relating to rising competition.

Homework: The above also applies in the micro sense to consumer avoidance of new recurring payments for products like Netflix. How are the consumer and enterprise sectors alike but also fundamentally different? Email me.