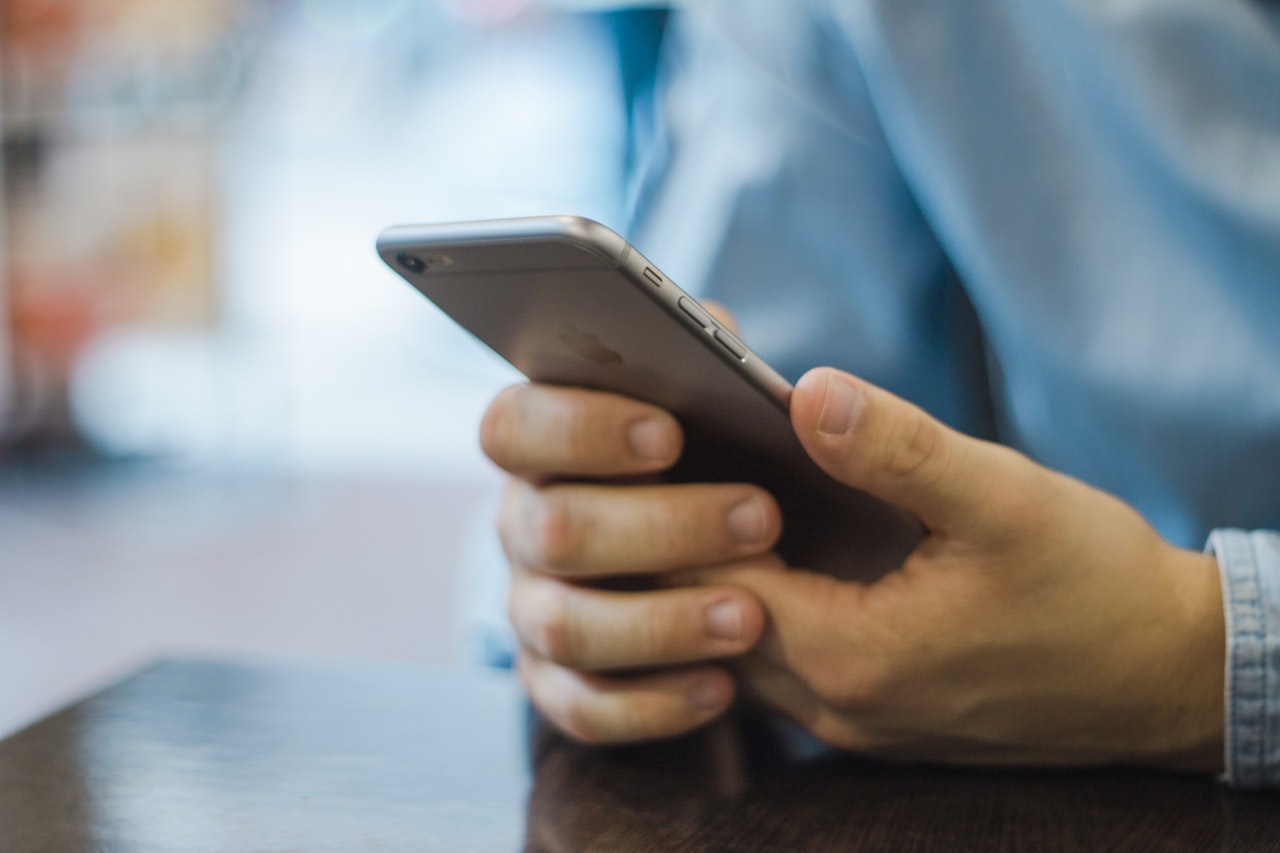 Like most startups maturing into growth-stage companies, we’re always on the quest for new customer acquisition channels that work. At Clio, we define a channel that works as one where LTV:CAC ratio is preferably over or fast approaching 3.0.

Roughly two years ago, we embarked on a journey to see if we could supplement our array of inbound and paid marketing channels with outbound sales. While the job’s certainly not completely done, we’ve made some exciting progress and I’ve summarized a few (hopefully) useful learnings below.

We primarily sell to SMB customers in the legal vertical, so I had some reservations as to whether outbound would ever work at our ARPA and LTV. If we did expect it to work, I knew it had to be high-volume, efficient, and that the deals had to be quick to close but also had to stick.

A quick survey of some of our most successful portfolio companies proved that outbound was an important part of how they acquired new customers. Several had launched outbound sales teams to huge effect, but in each case it was clear they had built three capabilities in parallel:

Our sales leadership embarked on the first two points, leaving us with the small matter of the third – this is where our business operation team stepped in and started to learn a few of the lessons I’ll share.

Startups always develop their own homegrown nomenclature for things – what passes as “outbound” in one place could easily pass for “inbound” at another. Regardless of the environment I find one thing to be true – pure cold calling and outbound sales outreach aren’t (and shouldn’t be) the same thing.

In The Sales Acceleration Formula, Mark Roberge describes the differences in inbound and outbound sales in a simple but impactful way:

Instead of purely cold calling anyone you might squint at and call a prospect, consider being very targeted in who you identify as a good fit for the product. From there, set off to find them, reach out, and educate them on the pain you solve. If they aren’t ready to buy now, you can still build brand awareness and capture mindshare for when they more acutely feel the pain you can help with.

A decision we made early in rolling out our V1 outbound team was not to prioritize big wins on the revenue side – we didn’t want outbound sales to be a black box, we wanted to make sure we knew exactly what worked and how to make it repeatable.

We pointed our reps at an unprioritized (but relevant and deduped) list of leads and began studying their results. In the initial stage, a big part of their comp plan was driven by activity – this was to help them ramp up but and to get them to contact enough leads for us to be able to conduct meaningful analysis. Once this was complete, we put one our data scientists to work. Using the data we collected, he was able to train a logistic regression model that allowed us to predict how likely a lead was to convert to a closed-won customer. We clearly saw that some leads, based primarily on known demographic factors and geolocation, were responding better to outbound sales outreach than others. This is similar to but fundamentally different from inbound lead scoring, which tends to be driven primarily by prospect behavior and activity.

Once our prioritization model was built we performed a A-B test that was blind to our outbound reps to see if “prioritized” outbound leads actually outperformed our unsorted control group. Unlike inbound leads where we have to see a certain level of behavior from the prospect (that is then visible to the rep), keeping an outbound A-B test truly “blind” was actually pretty straightforward – though the reps admitted to feeling “used” when we let them in on the test and its related results once it was over.

The blind A-B test confirmed our hypothesis – the regression model worked and the prioritized leads performed much better than the control group. Since the test, our team has only worked prioritized leads and, in combination with other key learnings, we’ve delivered CAC economics that work and a customer acquisition program that is ready to scale.

Even for SMB SaaS companies focused on specific verticals like Clio, outbound sales can prove to be an effective customer acquisition channel and growth lever. Pure cold calling won’t cut it, though – you have to use an experimental mindset that tests hypotheses with data, which in turn ensures that what you prove out is intentional, repeatable and (most importantly of all) scaleable.

Join thousands of DOERS reading the Raise the Bar newsletter. A daily digest of timely, must-read posts on sales, marketing, and growth engineering.