tl;dr: Venture capitalists are often mocked for following trends. Is it their fault, or are we to blame? 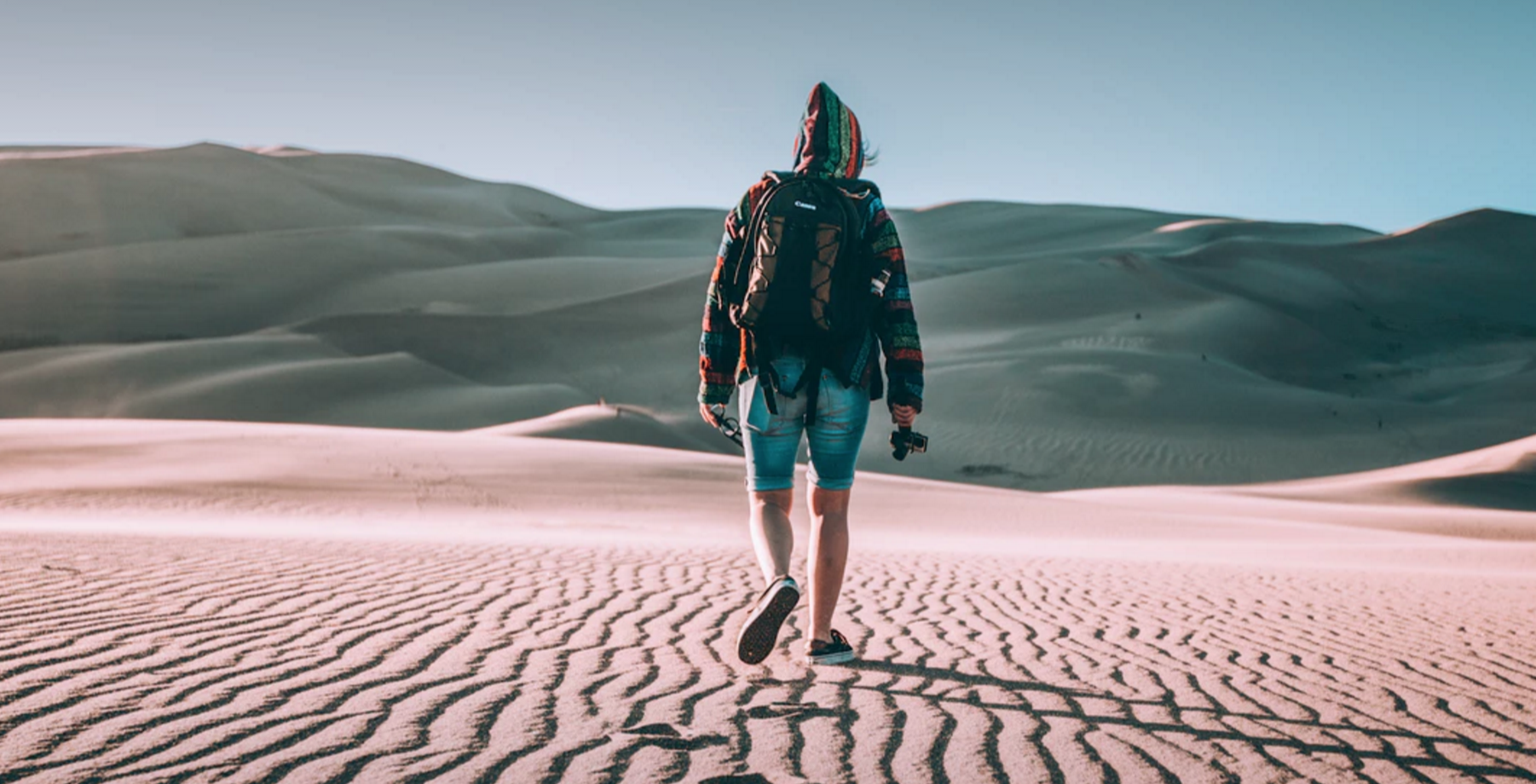 Trends are born when a significant and visible group of people converge on a particular idea or action. There are trends in every industry, something that the media never fails to remind us. We are susceptible to fads, and teenagers and fashion aren’t the only trend-prone domains — venture capitalists are just as susceptible.

In the supposedly data-driven world of startup investment, the prevalence of trend-based decision-making can be somewhat baffling. Why do certain ideas catch fire? And if they were good ideas, why do some die down so quickly?

Recently, William Hsu of Mucker Capital took “lemming VCs” to task for this, writing, “It’s actually hard to find an investment thesis that was hot in 2014 that hasn’t had a corresponding disillusionment today.”

So what have lemming VCs invested in? It’s a long list. But surely you recall when new social networks were the rage. The sharing economy came on the heels of an explosion of apps. “Uber for X” deserved its own “Uber for X.” And now self-driving cars are trendier than bitcoin. Of course, a handful of startup focuses is by no means an exhaustive list of trends from the past five-to-ten years, and almost every conceivable type of company is being invested in all the time.

A technology niche can swiftly rise to prominence, spawning a proliferation of networking events, Medium articles, and bad hashtags. Just as quickly, it can fall into active scorn. As William Hsu put it: “Just six months ago, VCs were publishing white papers extolling the virtue of non-bank lending startups, but now no one will touch them with a 10-foot pole. Whatever happened to IoT after Nest?” What indeed.

The central question is whether trend-following is driven by investors themselves, or by the press covering their activity. It’s hard to untangle, since most of us learn what investors are up to by reading the news, with a small boost from their own content-marketing efforts.

Chatbots exemplify an accelerated version of the startup trend pattern.

Winter 2015 and Spring 2016 saw an explosion of interest in conversational software programs as a way to get information and accomplish routine tasks, as opposed to Googling the weather or booking your own flight by hand. Slack pledged to invest $80 million in bot companies that used its platform and Betaworks opened Botcamp as a specialized accelerator.

Notably, there didn’t appear to be a surge in market demand prompting this frenzy, nor a technological breakthrough that enabled excellent performance. Soon enough, the commercial bot activity lost its luster. Critical articles cropped up, including Ellen Huet’s unmasking of human-driven “bots”. Now chatbot hype never overruns my Twitter feed. The trend was hot, then it was controversial, and then abruptly it was cold again.

Bradley Momberger works as a software engineer at Bitovi and frequents a discussion group for bot-loving creatives in his spare time, along with publishing his own Twitter bots. As someone who liked chatbots before they were cool, I asked what he thought of the ephemeral wave of startuppy obsession. Momberger told me:

Slack app developers were getting funding — Howdy raised a round last year and they’re still around. Google created the world’s best Go player. These two things together, plus the normalization of Siri, Cortana, and Alexa in everyday usage, indicated that there’s money in chat and computers are getting smarter.

WhatsApp and SnapChat are indispensable tools to segments of the population, as are Kik and Signal to other smaller segments. Facebook is pushing Messenger as a bot platform. There are now several messaging platforms to leverage whereas, for the first three-to-four years of smartphones, we stuck mainly to SMS/MMS, which couldn’t easily be extended.

And yet chatbots have lost their dazzle. Chris Messina’s January claim that “conversational commerce” will dominate 2016 no longer packs a punch in September. At TechCrunch Disrupt, Facebook’s VP of Messenger David A. Marcus said “[chatbots] got really overhyped very, very quickly.”

I spoke on the phone with Parker Thompson, who works for AngelList, where he also leads an early-stage investment syndicate. “There’s this feedback cycle, right? With bots there was a bunch of hype,” Thompson told Mattermark. “We [at AngelList] didn’t actually see that many bot deals.”

“When a trend comes along, it’s actually in the interest of companies to position that way” in order to attract media attention and ride the overall wave of interest. In other words, Thompson explained, “You have hype driving the repositioning of existing companies.”

Thompson pushed back heavily on the idea that investors, as a group, are the ones who fuel trends. “A limitation of the popular discussion about investors [is], ‘Let’s talk about them as a bucket,'” said Thompson. “The mistake is to talk about them monolithically.”

Computer science breakthroughs can make it seem like an idea that previously didn’t have legs is ready for the mainstream, prompting a gold rush. For example, leaps and bounds of progress in machine learning helped stoke enthusiasm for chatbots, as Bradley Momberger mentioned. However, while self-driving cars are proving their worth on America’s roads, chatbots lost their appeal once people tried to use them. The tech for computer vision is poised for glory, but computer communication is comparatively stunted.

In referencing Slack, Momberger suggested that a sector-defining company can inspire copycats, along with a spate of startups aiming to extend the existing offering. Consider how Zynga piggybacked on Facebook or, more broadly, how Uber and Lyft’s businesses are enabled by the high density of smartphones, initially driven by Apple’s innovation.

Zynga was a momentary winner who nosedived into ignominy, and although the darlings of the sharing economy are still being tested by the market, their futures look bright. Either category — social gaming or on-demand services — is probably too late to take advantage of now.

“Hopefully I’m investing at points when the companies are gonna do well and not launching in a mature market where they’re gonna get killed, but who knows,” said AngelList’s Parker Thompson. The key is to avoid funding a company that makes workplace chat software right after Slack gains prominence.

Sometimes it’s less about whether you buy into a trend and more about when you buy into it. Other times, it’s not. As Thompson noted: “Kleiner Perkins was way late to the search-engine game when they funded a company called Google. You gotta be right, but you don’t gotta be first.”

Thompson said that “top-decile investors” are “not gonna follow trends” — rather, they invest based on fundamentals, and sometimes their movements spark follow-on activity.

“It’s not true that everybody has FOMO,” Thompson said. “[But] it’s probably true that all of the bad investors have FOMO.”