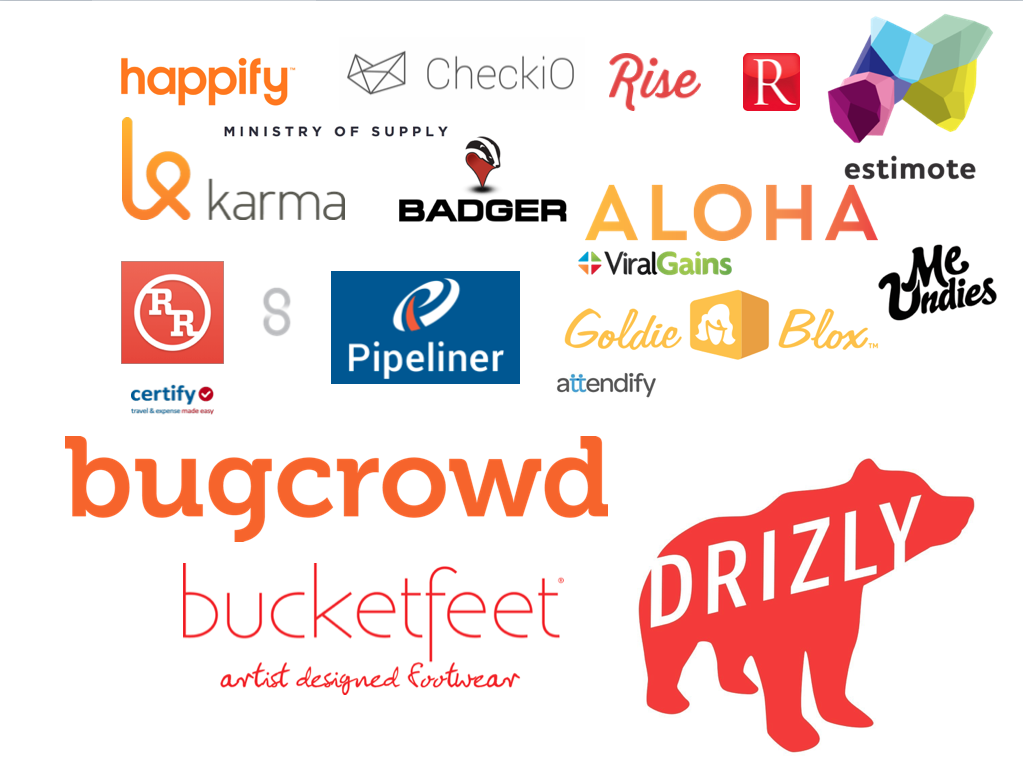 On January 26, 2015, Mattermark asked the startup community a question.

Who are the most promising Series A Candidates for 2015?

We ran a quick analysis of 20 companies who looked primed to raise a Series A soon (or already had, but didn’t announce it). We filtered by startups who last raised between September 1, 2013 and January 31, 2014 with at least 15 employees and at least 20% employee growth in the past 6 months.

Now that 2015 is halfway through, we wanted to check in on the companies and see who has raised.

The 20 promising companies were ordered by their 1/26/15 Mattermark Growth Score:

Raised a Series A

3 companies have announced their Series A since our original post in January. For each, their Mattermark Growth Score either increased or remained constant:

On Track to Raise a Series A

We still have high confidence that 8 companies will raise a Series A before the year’s end. Their Growth Scores have either remained the same, or increased since late January:

We have lower confidence that 9 of the companies from our original list will raise a Series A in 2015. Their Growth Scores have all decreased in the past 6 months.