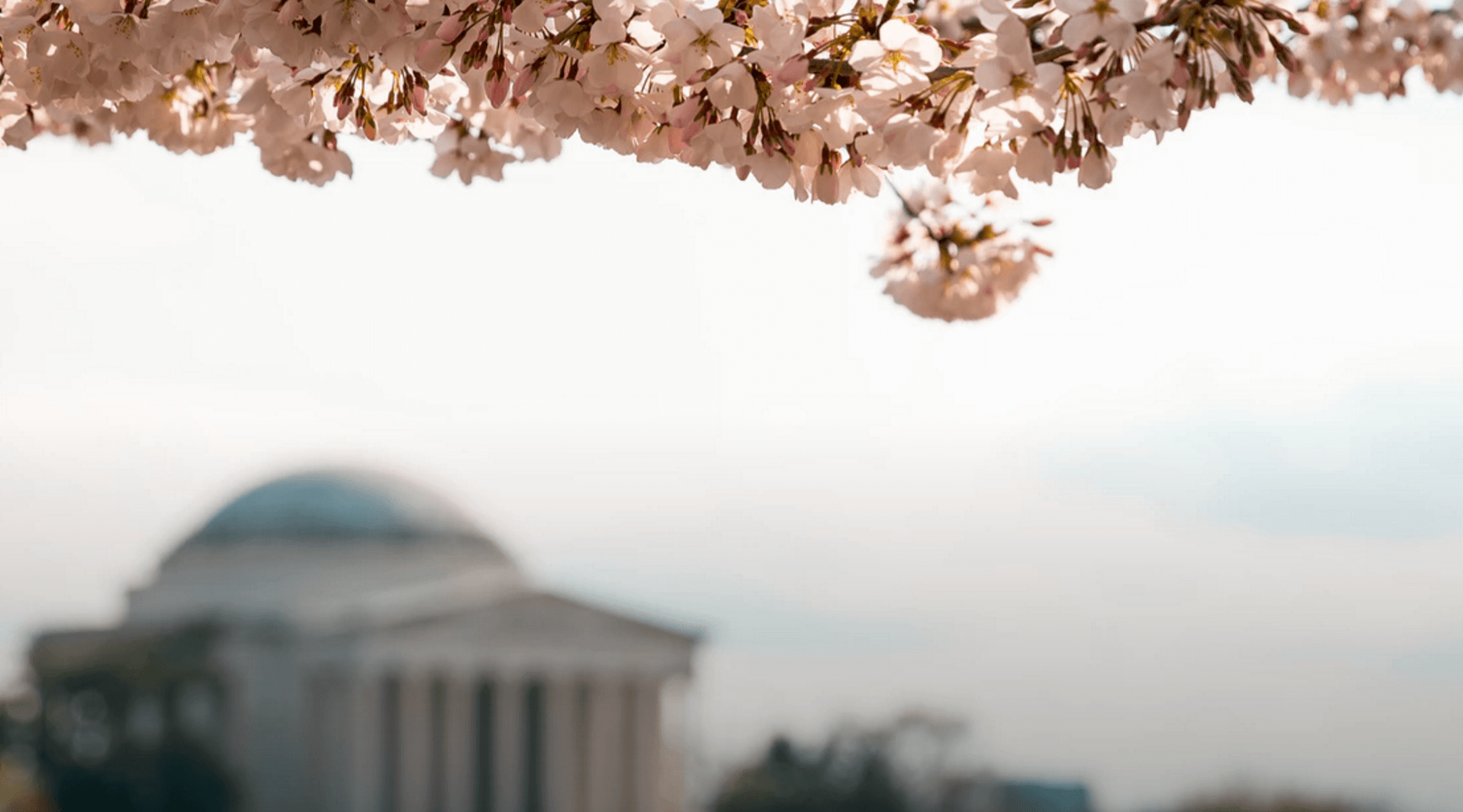 According to Bloomberg, leveraging data from the Center for Responsive Politics, the five largest technology companies “spent $49 million on Washington lobbyists last year.” This is much more”the five largest banks shelled out,” which didn’t even crest the $20 million mark. 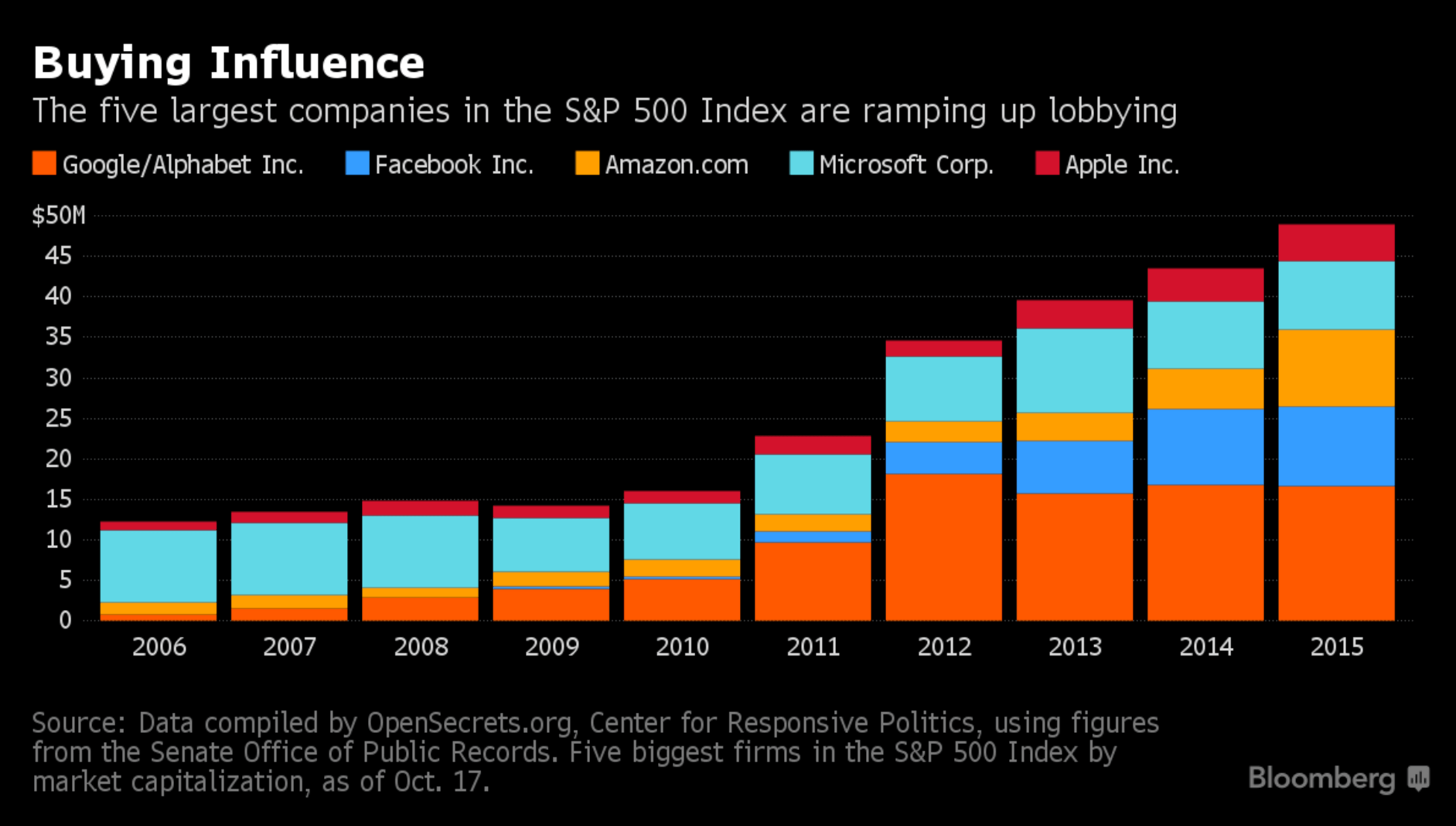 I can’t find the source of the quote at the moment, but to paraphrase: tech goes politics, politics is going tech. The worlds of tech and politics may be a continent apart, but they are increasingly commingled.

Just for fun, here are a few current and recent things involving both the realms of beeping lights and plonking slights:1

And so forth. That’s just a nibble of what’s going on between Dupont Circle and Menlo Park.

That in hand, our chart makes reasonable sense—almost. The increasing sums seem reasonable. If your firm, or industry, had the same amount of surface area to the government, you too would pocket out.

What does confuse, of course, is how for so long the tech industry worked to stay largely out of politics. (At least that’s what I’ve been told.) The small-ball sums listed from 2006 to 2010 underscore that point. Tech didn’t play the game, leaving it to the odd folks on the East Coast. No more.

Tech companies make banks look poor. That they are outspending them on influence purchasing isn’t surprising. It’s actually so boring we can call it a reasonable use of shareholder funds to ensure stable future relations.