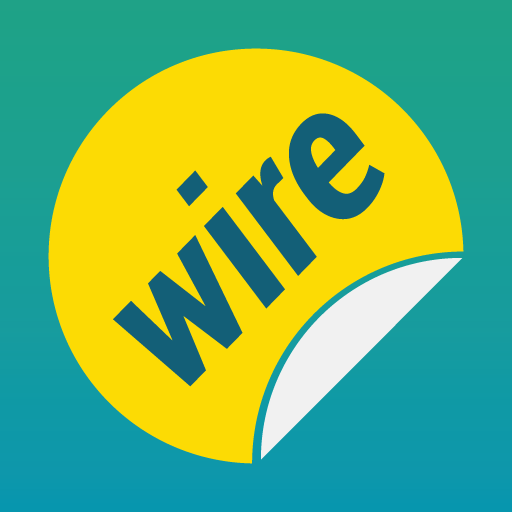 A regulatory filing today reveals that Wire.im cofounders Piragash Velummylum and Jordan Timmerman have raised $1,845,000 for the Seattle-based company Wire Labs. The company is a graduate of the 2013 Techstars Seattle class and their blurb in the Demo Day program simply says “We’re making messaging fun”. They previously raised $150,000 in seed funding earlier this year, as reported by GeekWire.

Mattermark began tracking the company in early August, and it appears they’ve seen an uptick in web traffic over the past 3 weeks, and have secured investment from a cadre of Seattle-area angel investors:

You can follow along with the company to find out when they launch at @wireim (which has only tweeted 3 times) where they show a team photo with 7 members.

Is WIRE going to be like LINE? Time will tell.