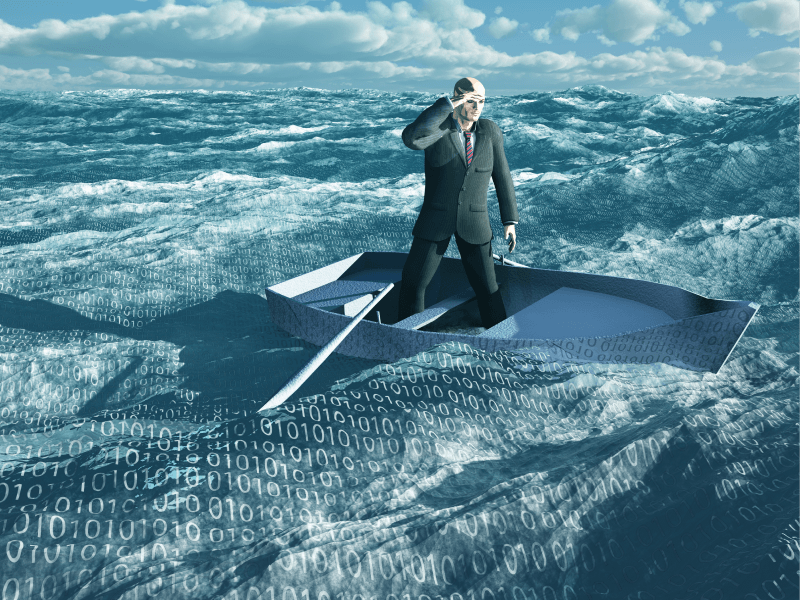 Mattermark has learned from a regulatory filing that big data startup SPARQL City has raised $10M in venture capital funding.

Update: CEO Barry Zane has informed us that the company is in fact a spin-out from Actian, and says in an email to Mattermark:

We are a spin-out corporation from Actian. The SPARQLBASE product was under development at ParAccel (aka Amazon Redshift), which was acquired by Actian about 4 months ago.
It is a NoSQL product with a combination of open-source and commercial versions. The latter will be available through Actian for enterprise accounts.
Actian led the Series “A” and we expect other investors to be added in, before a traditional VC-based Series “B”. At this time, I cannot comment whether there will be addition board seats for the A+ investors or even their names.

SPARQL City is building tools for analyzing big data, based on the open source W3C-standard RDF SPARQL triplestore, and offers both open source and commercial solutions. As they describe on their website:

SPARQLBASE addresses the often complex world of understanding and manipulating Big Data. The SPARQLBASE product is designed for direct use by Data Analysts and Data Scientists without the need for complex programming skills. With SPARQLBASE, you can leverage your database, Hadoop, or even flat storage structure.

If you are doing analysis relating disparate types of data, such as social networks, market basket, or financial instruments and activities, or need to offer your customers operational insight to their subset of the data, there is now a solution that works without a complex ETL process or creating and tuning a complicated schema.

The company is lead by CEO Barry Zane, former founder and CTO of big data analytics company ParAccel (acquired by Actian in April 2013, creators of the core technology underlying Amazon Redshift). He has a long history in the domains of data management, storage and business intelligence, previously spending 5 years as Cofounder and VP of Architecture at Netezza (acquired by IBM in 2010) and 17 years before that as CTO of Applix (acquired by Cognos in 2007).

The filing lists Actian CEO Steve Shine and Terry Garnett of venture capital buyout firm Garnett & Helfrich Capital as members of the company’s Board of Directors, which presumably means they were both investors in this round. I have reached out to the company for additional information, and will update this post when we learn more.