People used to worry about the “IPO window” closing before they could get their company significantly far along to exit. Now, with the rise of massive private rounds from late stage private equity and crossover investors, startup founders and their investors have something new to worry about: Did you miss the unicorn window?

Most venture-backed startups run at a loss, but there is a special variant of unicorn companies operating at gross margins that look nothing like traditional software businesses. These companies are in trouble, and will have the hardest time raising. Maybe we should call them ‘zombie unicorns’. 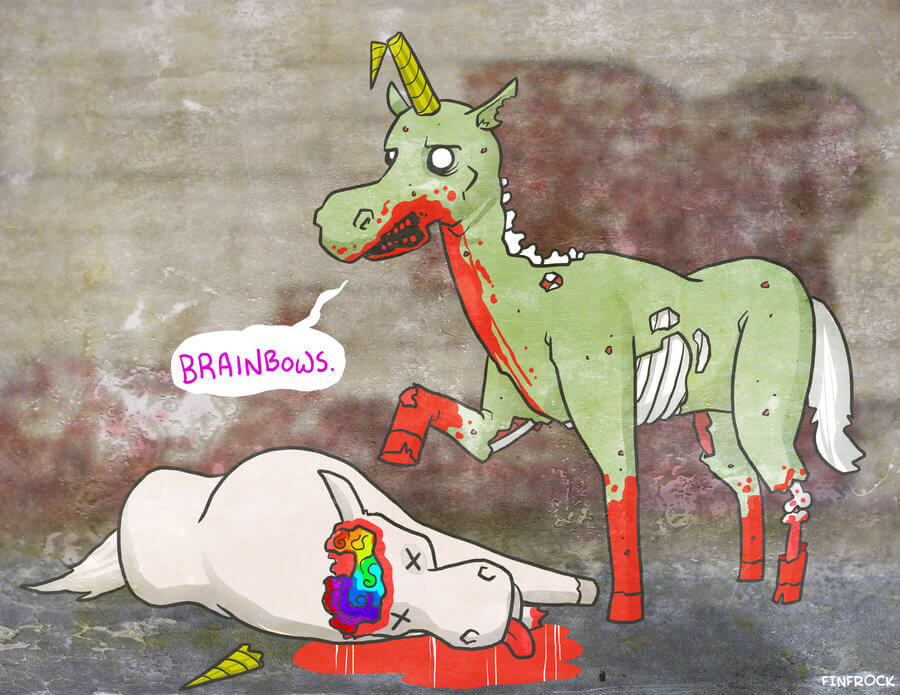 Some companies are trying all sorts of spreadsheet magic to make their numbers look good, but you better believe this is also one of the reasons they’re not going public. When you get ready to go public all that magic goes away, and the audited financials you need to have require you to use legitimate definitions for Cost of Goods Sold.

As speculation of valuation compression at the later stages swirl, I’ve realized odds that my own startup will capitalize on one of the biggest run-ups in valuations of the past two decades is unlikely. The unicorn window is closing, and for the 816 U.S. startups with > $50M in lifetime funding who’ve raised sometime in the past 2 years, this might be a problem.

10% of the 8,000 active VC-backed companies in the U.S. have raised more than $50 million, and they at various stages of the unicorn backlog. 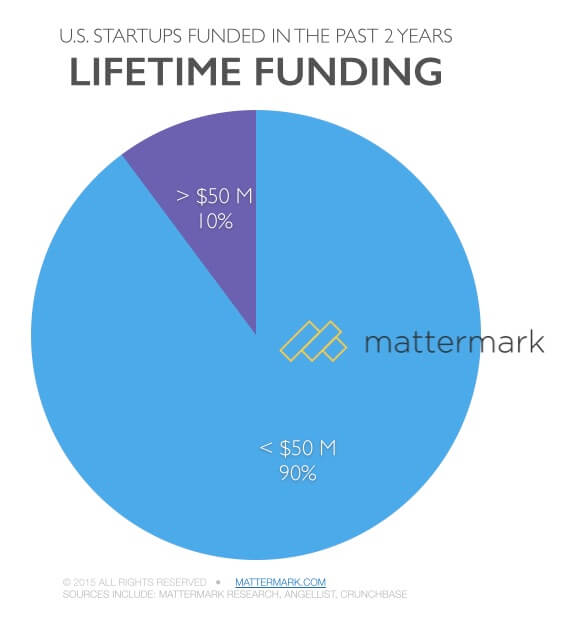 For the 7,195 other U.S. startups who have raised some money in the past 2 years, but not more than $50M, building a solid business with economics that make sense on a sane time horizon is all that matters.

The Return of Software Economics

WeWork’s insanely optimistic pitch deck had to project forward $2.9 Billion of revenue by 2018 to raise $335M in private capital at a $5B valuation. All a SaaS startup has to do is get to $10M ARR to be inevitable, and $50M/year to start drafting those IPO docs.

Who would you rather be?

Love this data? We do, too! At Mattermark we’re building tools that help make it easier to access and analyze. Check it out on a free 2-week trial of Mattermark Professional. You can create your own reports, blog posts, watch lists, alerts, and more. Learn more here.