tl;dr: The nerds are fighting, but this time it’s about something more important than quicker food delivery. Also, please read the disclosure at the bottom of this post. 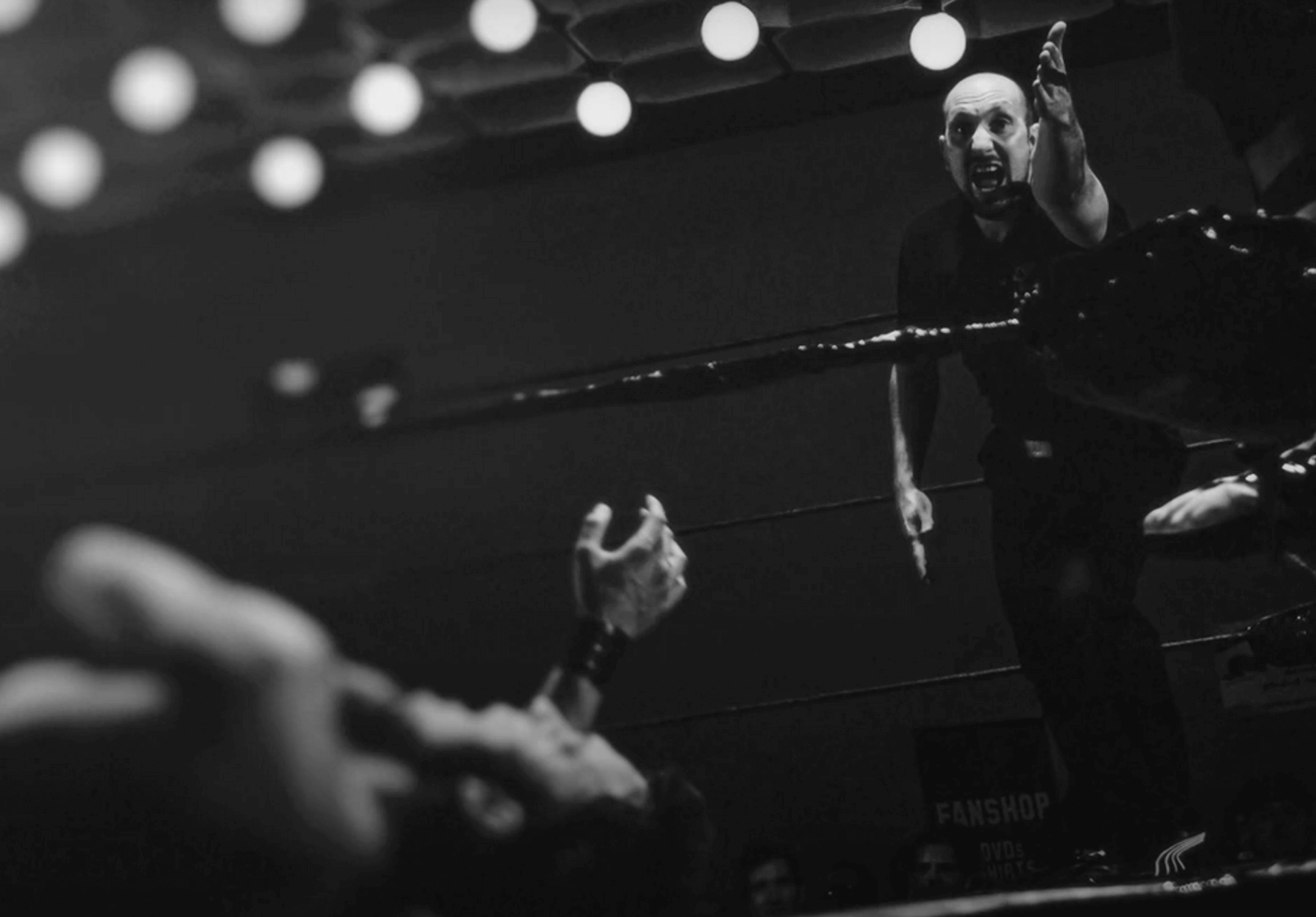 After it became known that Peter Thiel intends to donate over $1 million to Donald Trump’s presidential campaign, all hell broke loose among the people who form the loose VC twitter collective.1 Almost all of them fell prey to the standard mistake of trying to have a nuanced, difficult conversation involving ethics, politics, and money over the 21st century equivalent of telegrams.

You probably want to know what the heck is going on. You also probably weren’t on Twitter over the weekend, so let us help you out.

Quickly, Peter Thiel is an investor and entrepreneur. He’s most famous for writing the first outside check to Facebook, co-founding PayPal, and later helping cofound Palantir. He’s also known for passion projects like not dying and seasteading.

Thiel is a staple of Silicon Valley.

However, his political views are often distinct from what passes as the norm in the region. His choice to speak at the GOP convention this year was notable, as the majority of Silicon Valley money has gone to Hillary Clinton.

Trump is not popular in California, let alone locally. In fact, tracking things as best we can on an anecdotal basis, it seems that there has been an upward trend in vocal support for Clinton in and around technology over the past few months.

Put more simply, the further that Trump flirts with conspiracy and post-factual claims, the less support it seems that he can claim in the nation. This is especially true in Silicon Valley. The number of Silicon Valley-based, business-minded conservatives that I personally know who intend to support Trump is zero, I think.

That matters, as Thiel’s donation to the Trump efforts comes after a cascade of sexual assault allegations against the republican candidate as well as threats to incarcerate his political opponent.

Over the past few days investors, acolytes, diversity advocates, and other members of Silicon Valley have argued about what should be done about Thiel in terms of working with him. Does his donation mean a damn thing, or does it mean so much that he should be effectively extirpated from Silicon Valley’s normal operations?

Both views have support by the Bay.

The two core arguments that I have seen go as follows:

Put another way, if you think that Trump is just a counterweight to policies you are opposed to, like new taxes, disassociating from Thiel in your business is silly, and it smacks of the sort of self-balkanization that our melting pot is against. But if you think that Trump is an enemy of minority groups, and is a direct threat to our democracy, dissociation from Thiel and others who fund Trump financially might be reasonable.

And that is why you can’t solve this debate over Twitter. There is no way to properly suss out the difference in views on Trump in so few characters, even in volleys of tweetstorms. That won’t stop the arguing, and it shouldn’t. I’m merely trying to tell you not to expect much.

(We are working to avoid naming other parties in this piece, to avoid giving any single voice unfair oxygen. But if you want to find a host of takes on the matter, look no further than Twitter.)

—
What’s important to understand today is that there isn’t much middle ground for the two sides to find. Supporting Trump is either directly supporting a crypto-fascist bent on undoing progress with marriage equality, trans rights, reproductive rights and more, or it isn’t.

I can’t tell you what to think. But now you know enough to not be confused by the argument.

Disclosure: As my current employer was born from a YC company that has raised more than $10 million from investors both in this argument and out, I feel the need to again point out that my little editorial group operates independently from the rest of Mattermark. Editorial’s policy towards how to handle bias is to follow the immortal words of Slayer: “I hate everyone equally!”