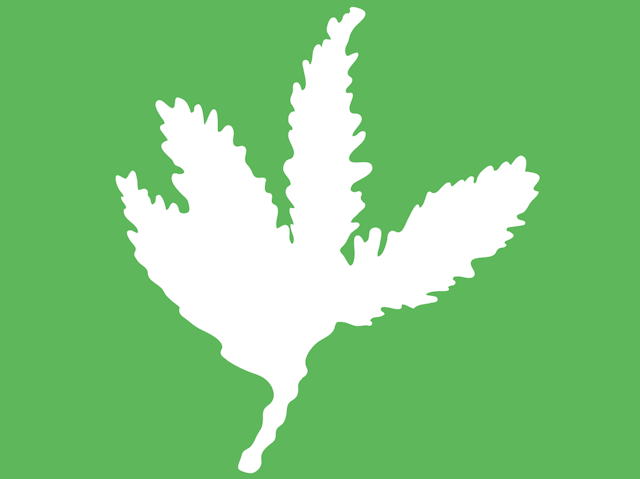 We’re well into the dog days of Summer 2015, and the year has seen interesting shifts in the early stage investing landscape. 1,163 Internet technology startups received a cumulative $9 Billion in Series A funding.

A few caveats before we get started: these rankings do not include investments in biotechnology, clean tech, energy, pharmaceuticals, medical devices or diagnostics. It is also worth noting that we have not re-categorized large seed rounds as Series A rounds despite the fact that many of them are now lead by institutional investors.

One of the biggest surprises is that Great Oaks Venture Capital has moved into the #2 spot of most active Series A investor, with 26 deals completed in 2015 — up 420% from 5 Series A investments at this time in 2014.

While not all of these investors are leading all of these Series A rounds, it is likely Sequoia has been leading or co-leading most of theirs. As for other investors, founders can use this list to think through which seed backers are most likely to come in on their Series A deals and help companies raise subsequent funding.

It is also worth noting that this ranking has not been weighed for fund size, so naturally you can expect some investors simply will not be able to allocate the money or board seat time to as many new companies in a given year.

With these considerations in mind, these firms represent that most active risk takers in the United States startup investing ecosystem. In Jerry Neumann’s excellent essay “Heat Death: Venture Capital in the 1980s” he encourages us to look for patterns beyond the seemingly obvious 90s DotCom bubble, to gain broader perspective on the cycles of venture capital that came before. It is a fascinating and well-researched piece, which I hope you will read. The most important take-away is summarized at the end of the piece:

People in the VC industry talk about the ’60s, when institutional venture capital took off. They talk about the ’70s, when iconic companies like Apple and Genentech were founded and the microcomputer industry emerged. They talk about the ’90s and the Internet bubble. They don’t talk about the ’80s; the ’80s are the missing piece of the puzzle. You can have lots of plausible theories about what venture capitalists as a class can do to get good returns, until you take the 1980s into account. Then you can only have one: the only thing VCs can control that will improve their outcomes is having enough guts to bet on markets that don’t yet exist. Everything else is noise.

The 1990s are not our map, the 1980s are. Don’t worry about irrational exuberance fueling a bubble, that is not what is happening. Worry about fear of risk. We know where that leads: once again straight into the ditch.

This list of active Series A investors carries the torch for bravery in the face of fear, risk-taking even as those around them cash in on quicker and less risky returns on capital in the later stages. Here at Mattermark we can’t wait to observe and report on what the end of 2015 brings.

For answers, raw venture capital data, and the entire list of 2015’s 518 Active Series A investors, Sign up for a free trial of Mattermark today.