Editor’s Morning Note: Twitter is in the middle of yet another critical week. Here’s what’s coming next. 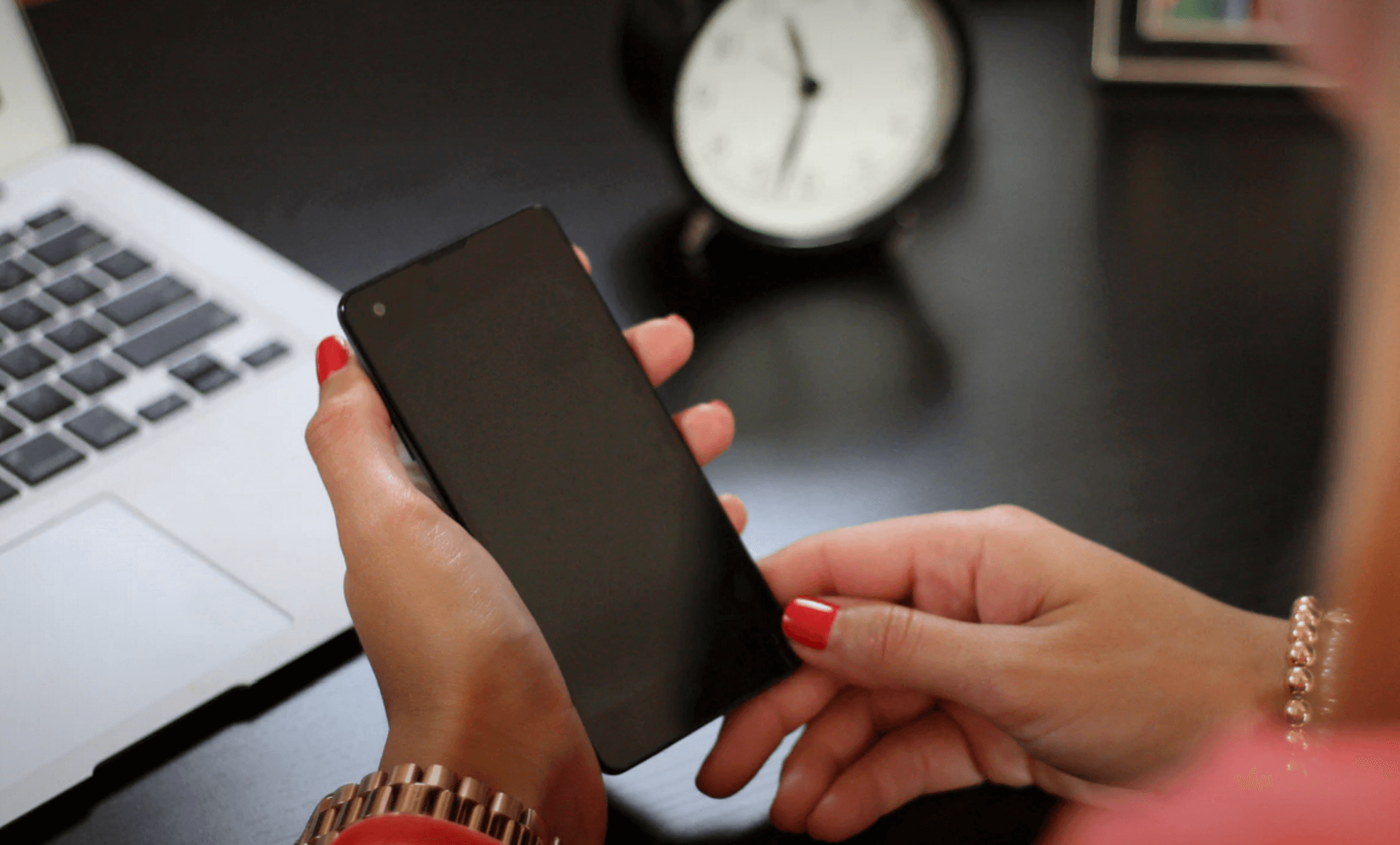 Create your own metaphor here.

After Twitter’s potential suitors dropped out like wayward 2016 GOP candidates, it’s been tough slogging for the popular tech shop.

Shares of Twitter are off four percent today on rumored news that the troubled social giant is set to layoff around eight percent of its staff (around 300 people).

Also impacting Twitter’s value today is news that the company intends to release its earnings before market hours on Thursday instead of after. The surprise announcement doesn’t inspire confidence.

Let’s take a look at both.

It’s an open secret that Twitter’s internal culture is having a difficult moment. A sample tweet noting one particular effluence from the company’s current turmoil will suffice for today:

The inimitable Sarah Frier at Bloomberg, who wrote about the layoffs, has the critical paragraph:

Twitter is known for investing in its employees, purchasing expensive seating, providing excellent eating, and also spending more than a fourth of its revenue on share-based compensation. The final entry in that sentence is largely why Twitter remains unprofitable on a nonadjusted-adjusted basis.

Now that Twitter isn’t going to find a new home at a decent up-price from its current valuation, it must drive its own business into GAAP profits. It’s going to be tough, but the move may assuage investors. Those investors, by the way, are going to get their news a bit early this Thursday.

Yes, we’re not in Kansas anymore, but we’re still on Market Street which means that Twitter needs to report to Wall Street how Main Street performed for Silicon Valley.1 This earnings cycle, however, Twitter is changing things up.

TechCrunch’s Matthew Lynley has the story:

This is an effective title that manages to infuse disaffection into the wording. And you can also feel the author’s annoyance at having to now manage cajoling a Europe-based compatriot into covering the damn earnings.

Observe the subheds, and then: 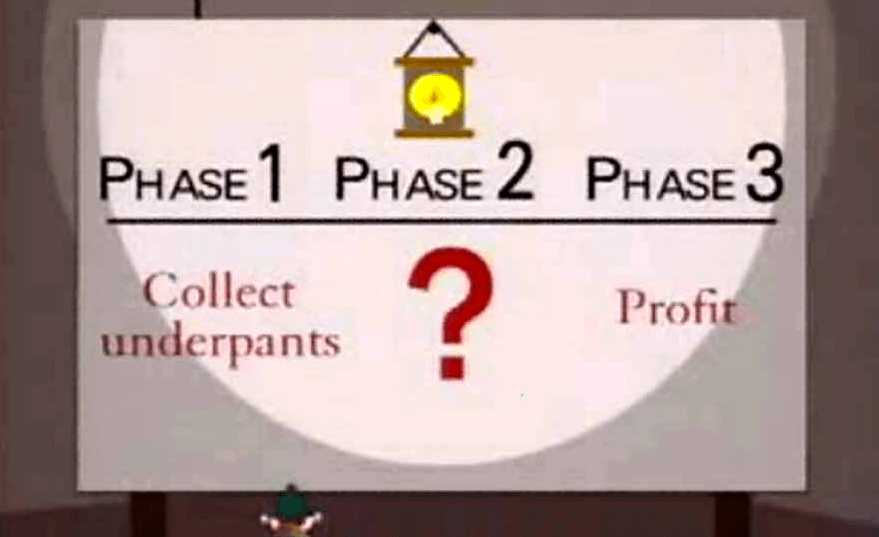 So close, South Park. So close.