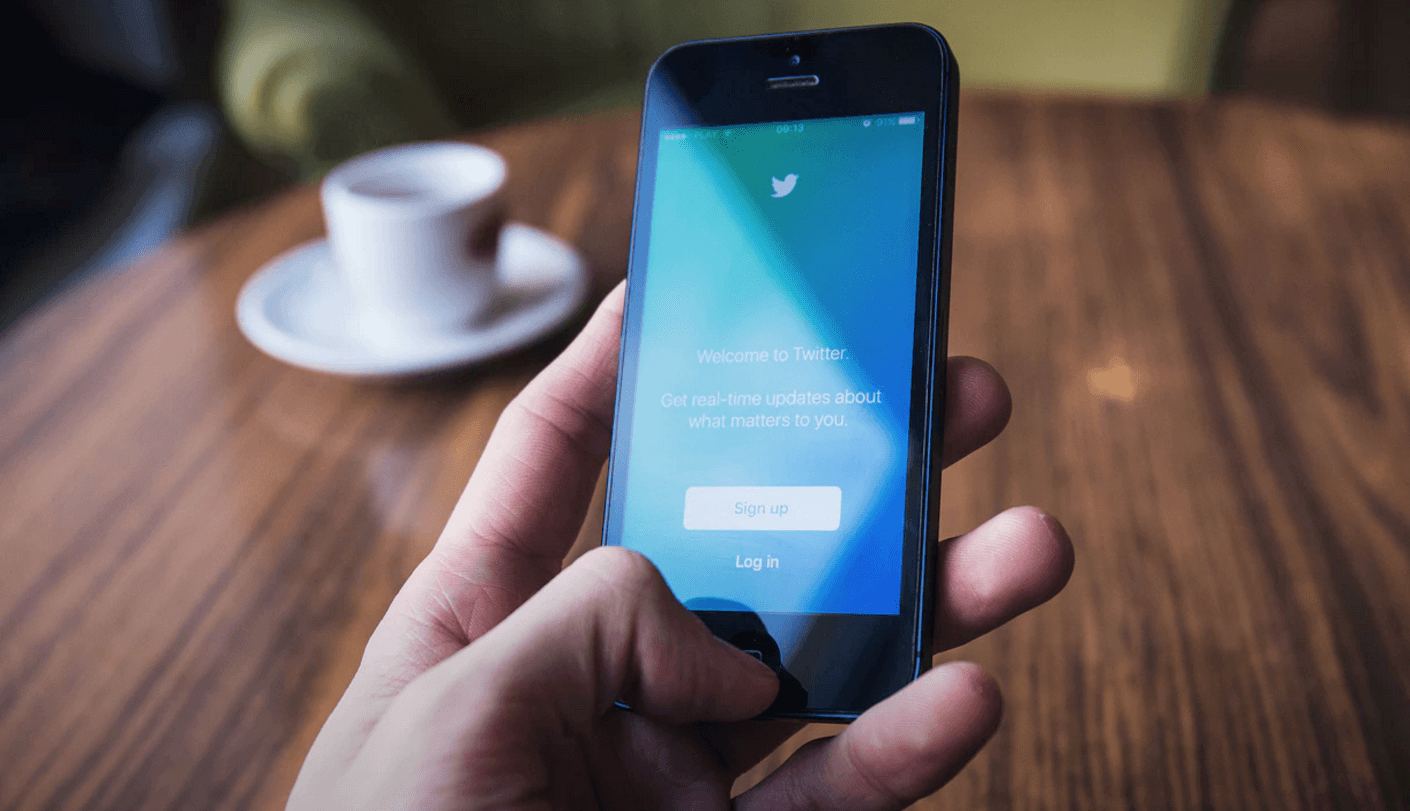 Nutanix is expected to go public tomorrow, an IPO that has been delayed since last year. The company raised its price range this week, from $11 to $13 per share, to $13 to $15, indicating either optimism, investor demand, or a mixture of both.

If it launches, Nutanix’s debut will be among the largest US-based tech IPOs of the year, with its final proceeds—including the underwriter option—reaching up to $241.5 million, according to Marketwatch.

Provided that Nutanix can get off the ground in reasonable shape, it will further underscore how open the IPO window currently is. Don’t expect that to have much impact, however, on the immediate public filing of well-known unicorns. The scuttlebutt that I am hearing concerning those firms implies that patience will retain its virtue.

All this comes on the heels of Twitter, which is enjoying a heady M&A fueled rise in its share price. The two were both on my mind this morning: Nutanix, raising the price of its IPO to debut as Twitter sees its shares rise in value as it looks to delist and join a larger company’s cortege.

Anyhoo, what matters is that even with Twitter’s recently rally it still trades for less than its IPO price.

Turning back to the clock to 2013, here’s two paragraphs from the New York Times:

To be clear, none of this is to say that Nutanix’s pricing is too aggressive, unfair, or too lax; I don’t know. But the recent, more-active IPO cycle has been kicking up old memories and Twitter figures large in those recollections, at least for me.

What would be interesting would be to go back and look at tech IPOs by five-year cohort, and then segment out performance by each, not only from final IPO price, but initial-range midpoint. I wonder if there is a correlation in performance that can be traced to pre-debut shifts. (Answers and ideas welcome via email and Twitter, as always.)

Regardless, after a few more successful IPOs, Nutanix is finally taking its turn. That it is doing so as Twitter enjoys its twilight quarters is a reminder that, in these parts, nothing is forever.

We’ll have more on Nutanix tomorrow morning when it starts trading. Get ready!