Inmobly revealed in a regulatory filing today that they have raised $690,000 in a priced equity round which includes Ryan Helon of TechColumbus, who has joined the Board of Directors.

The company provides applications which are essential a “mobile DVR”, bringing on-demand content to phones based on predictive algorithms and pre-loading it so it can be viewed offline and without any buffering or wait time. Their mobile apps include inFootball (for soccer fans), inKora (inFootball app in Arabic) and personalized Arabic news application Agenda25. 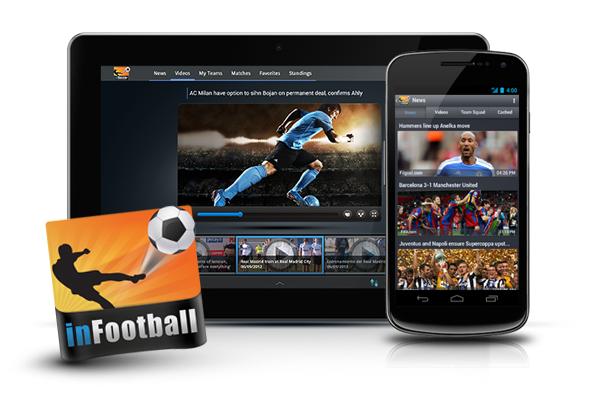 The company is cofounded by Ohio State University professor Hesham El Gamal and Nayer Wanas, and operations appear to be split between Ohio and Egypt – based on the location of the majority of their 17 employees listed on LinkedIn. Other board members include Scott Gatchall, who has been involved with the company for just under a year. Ayaz ul Haque of Exalt Capital Partners also lists himself as an investor in the company.

Congratulations to the team, and we look forward to following along with Inmobly’s progress on Mattermark.