Tod Francis of Shasta Ventures surfaces the key traits of 25, billion dollar companies and conclude that ‘big ideas are often not obvious at the Series A stage’ in “What Did Billion Dollar Companies Look Like at the Series A?” 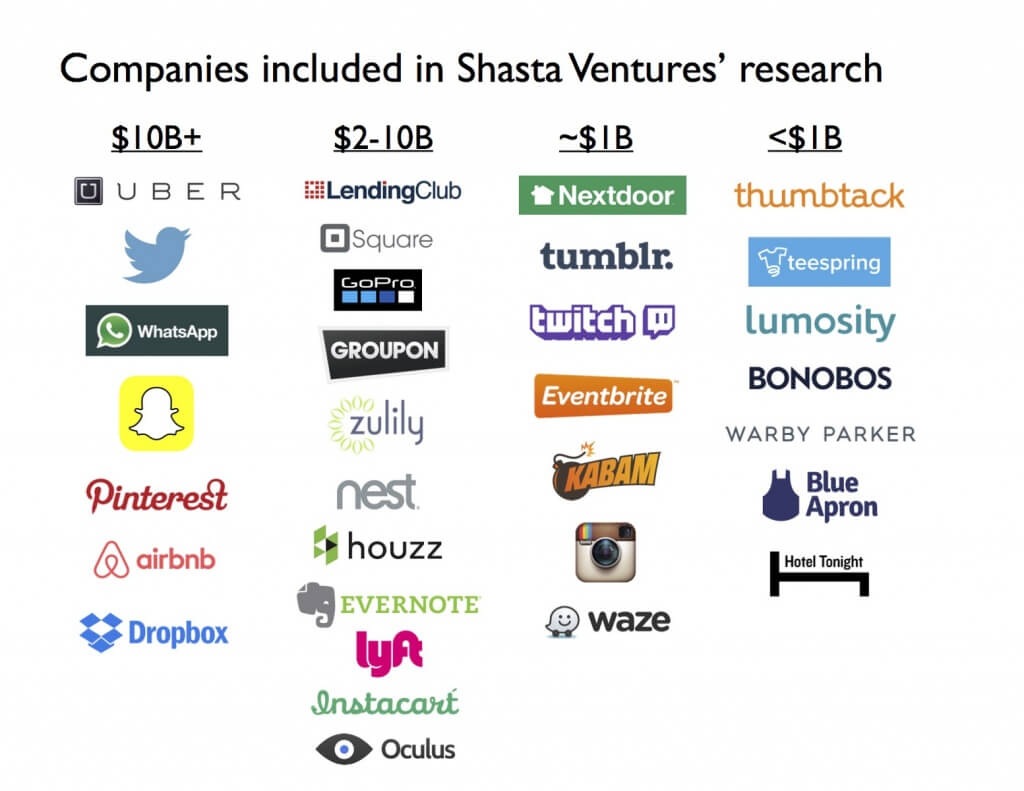 Angela Tran-Kingyens of Version One Ventures encourages startups to not just think about increasing the size of your user base, but also to consider the value the users bring in “Network Effects on Social Platforms: Why the Quality of User Matters”

Adam Draper of Boost VC describes a vertical network as a group of people focused around the same sector’s goals, and declares virtual reality as his network’s new focus in “The Verticalization of Networks”

Kima Ventures is hiring two new associates; a Deal Associate and Tech Associate, based in Paris, or remote.

North Atlantic Capital is hiring an associate in Portland, Maine.

Morgan Linton of Fashion Metric shares the same step-by-step process he’s used in buying, selling, and brokering millions of dollars in domain names in “What Every Startup Founder Should Know About Buying Domain Names”

Lior Degani of Swayy reflects on what he’s learned about building a startup, the culture, partners, and himself in “34 Lessons Learned from Starting and Selling My First Startup”

Bryan Dickens of Microsoft Azure dives into how he used Machine Learning to analyze data he’s been collecting for two years in “What You Can Learn from 2 Years of Coach.me Habit Tracking + Machine Learning”

Join Mattermark at the Pioneer Summit in Silicon Valley, October 7-9