FundersClub shares thoughts from some of the women whom FC has funded on what’s challenged them in tech, and what and who has inspired them, along with their most cherished accomplishment in “Female Founders: A Growing Force” 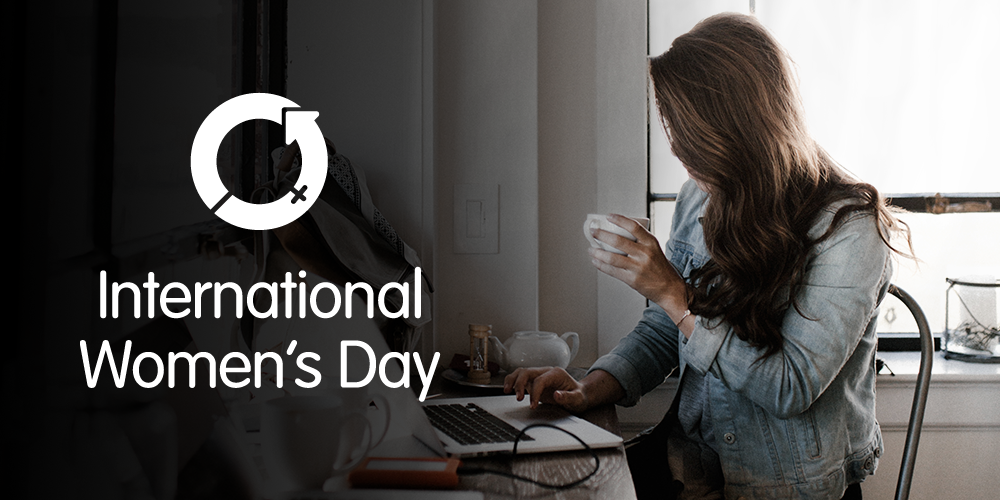 Joanne Wilson, an angel investor, expands on why the tech industry needs to be the leaders in closing the gender gap — not the leaders in “bro-culture” in “How We Can Close the Gender Gap Before 2086”

Suzy Ryoo of Atom Factory offers some bold, everyday actions from multiple perspectives on how we can collectively move the gender gap needle in ““The only woman in the room” & How to Change That By 2186”

Claire Burke and Kate Dwyer of Female Founders Fund reports that as the total number of Series A deals in the U.S. declined in 2016, NYC-based female CEOs 2016 represented 17% of total Series A’s raised in “2016 Review of Female Founders Raising Institutional Capital”

Fred Wilson of Union Square Ventures recognizes the longer you wait to build a diverse team, the harder it gets, and highlights ways to start now in “Gender Diversity”

Jesse Genet of Lumi outlines five things she’s never said about the things nobody in the business community should say either in “Running a Business With Boobs: The Things I Never Say”

Sheila Lirio Marcelo of Care declares that our industry can #BeBoldForChange by shifting our attitudes to think about women in the workplace the way we think of them outside of it: as equals in “Benefits and Policies Won’t Close the Gender Gap”

Christina Sass of Andela finds a simple solution to tech’s gender imbalance… hire more damn women in “How Do We Convert This Energy Into Lasting Change?”

Andressa Chiara of Concrete Solutions encourages men to advocate on women’s behalf, by pointing out the injustices you see, or helping women regain their right to speak when they have no voice in “Women in Tech: A Message for Men”