Mark Suster of Upfront Ventures reviews the pulse of the market based on VC perceptions, as we enter 2016 in “The State of Venture Capital” 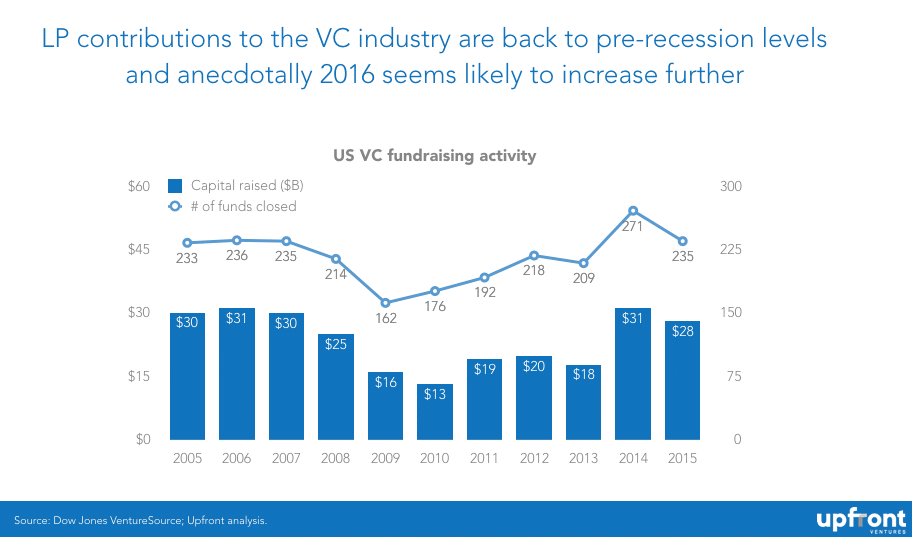 Craig Hanson of Next World Capital explains why it’s not just about a startup’s growth, but it’s how you get there that matters in the long run in “Market Tumult and the Marginal Productivity Trap”

Christian Hernandez of WhiteStar VC deciphers optimizing for outcome in a single-shot vs repeated games, or the ‘Prisoner’s Dilemma’, as the founder of a startup in “Make the Call!”

John Saddington of Tomo reflects on the first twenty days of building his new startup – from domain registration to product prototype in “Becoming a Real Startup – On Growing & Turning an Idea into Something Tangible, Fast”

Lincoln Murphy of Gainsight says there are only two reasons customers churn, and only one is even slightly acceptable in “The Only Two Reasons Customers Churn”

Ben Erez of Breeze discusses the importance of non-technical founders and product managers learning to estimate engineering work for new features and functionality in “Estimating Work: A Software Development Superpower”

We did a simple Mattermark search to surface the fastest growing startups in Los Angeles with < $10M total funding and employee growth month-over-month >1%. We ranked the list of 27 companies by our Growth Score.

Here are the top 15 startups. 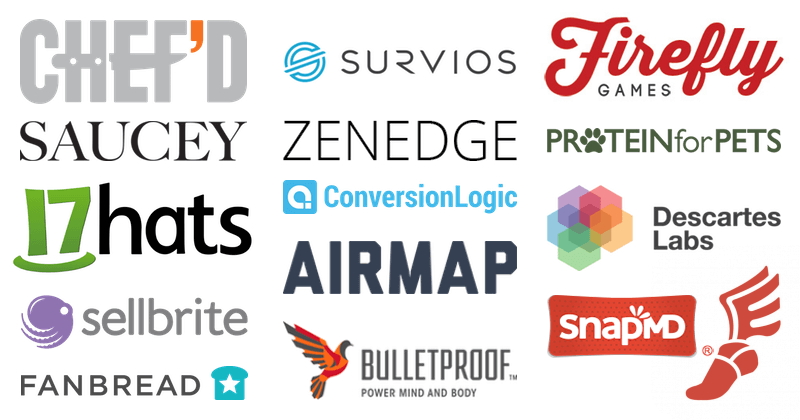 It’s become fashionable to be a bear on startups, and the larger equity environment. At least for this venture capitalist, things aren’t as bad some claim. Are unicorns over? Not at all, according to Storm Ventures’ Anshu Sharma. Here’s what he thinks.