Mattermark CEO Danielle Morrill tells her side of the journey of Mattermark starting as a blog post about zombie VCs, in the wake of Referly shutting down, to raising a Series A of $6.5 million with Foundry Group and more great investors. Danielle reveals the past 18 months of metrics and growth, Mattermark’s Series A fundraising pitch deck and plans for the years ahead in “Welcoming Brad Feld to the Mattermark Team – Announcing Our $6.5M Series A“ 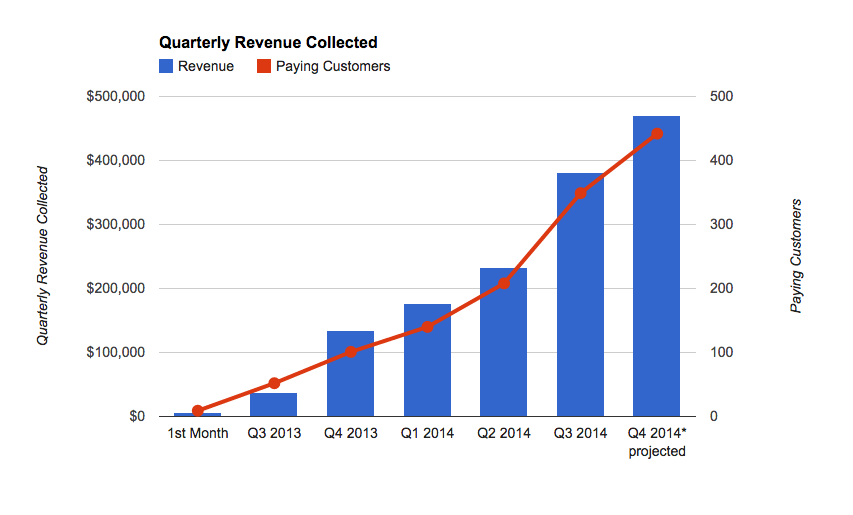 Jessica Guynn of USA Today interviews Tristan Walker of Walker and Company Brands diving into his journey from a rough neighborhood in Queens, New York to building Bevel and becoming ‘the highest-profile African-American CEO and founder in Silicon Valley in “Tristan Walker’s Inspiring Journey to Silicon Valley“

Tanner Hacket of Button details the ways on-demand companies like Uber, Drizly, Instacart, Handy, Makespace and more are ‘giving back to the broader community’ in “Doing Well & Good in the On-Demand Economy“

Denny Luan of Experiment outlines three ways founders can mess up their company as a result of raising VC capital, saying, ‘the only real option is to make something people want’ in “How to F* Up Raising Money“

Adora Cheung of Homejoy is still working on Christmas Eve, with her team, because they believe ‘Homejoy is not just another cool startup; it’s a mission’ in “Dear Future Homejoy Engineer“

Mike Belsito of Outside of the Valley points out his reasons for not taking compensation for making introductions from investors to founders, even though they make an offer in “I Can’t Take Your Money for Making Introductions“

Shriram Bhashyam of EquityZen digs into the data behind the trend of private companies evolving from taking 3.1 years in 2000 to 7.4 years in 2013 to IPO in “Is the IPO Outmoded? Why Venture Backed Companies Are Taking Longer to Go Public“