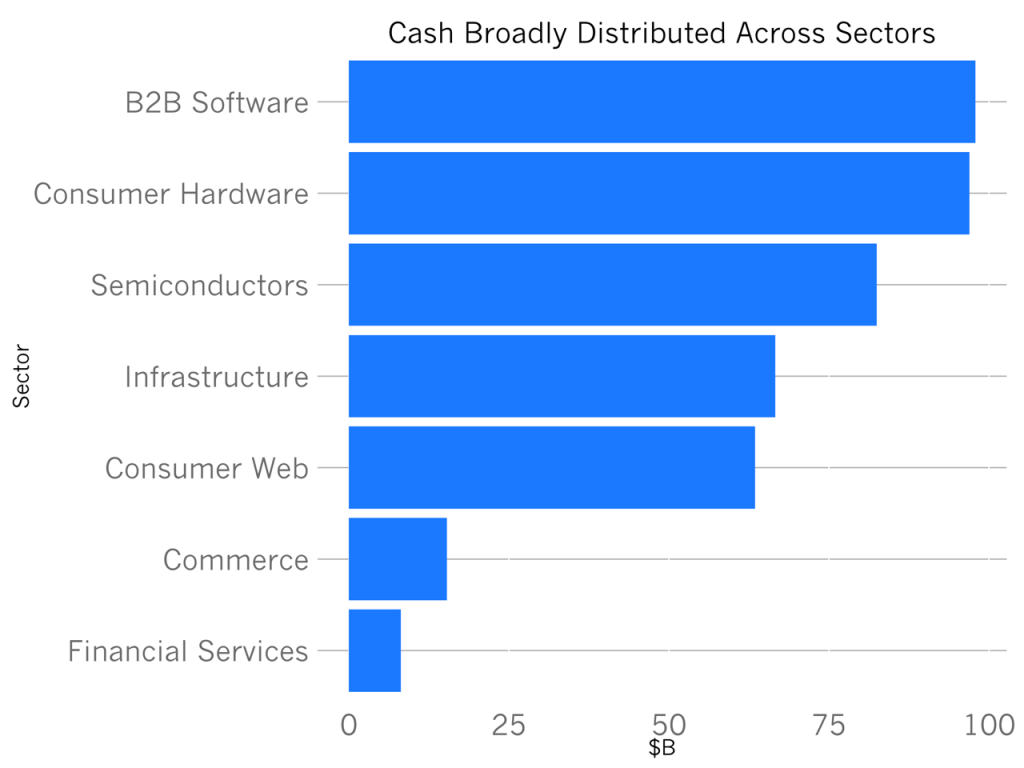 Shivon Zilis of Bloomberg Beta provides her research on the landscape of 2,529 ‘machine intelligence’ related startups in “The Current State of Machine Intelligence“

Nick Denton of Gawker Media opens up about his company goals, stepping down as President and new management changes, saying ‘I am excited for 2015’ in “2015: Back to Blogging“

Neil Murray of The Nordic Web finds the United Kingdom, Germany, France and Finland with the most tech coverage in Europe in “Analysis: Europe’s Top Startup Countries, as Depicted by Europe’s Tech Media“