In light of the 7.01% drop in Salesforce’s stock price, Jason Lemkin of Storm Ventures lays out five reasons for why the floor is about to drop out for the rest of SaaS stocks in “Unfortunately, SaaS Startup Valuations Are About to Fall by 50%”

David Heinemeier Hansson of Basecamp draws a line in the sand for Rails/MVC testing in “Test-Induced Design Damage” — “Above all, you do not let your tests drive your design.”

Chris Wanstrath of Github apologies for “the least transparent blog post GitHub has ever written,” giving a comprehensive review of allegations and findings in “Follow Up to the Investigation Results”

Facebook finally got in on the secret in “f8: Introducing Anonymous Login”

John O’Nolan of Ghost takes you on his journey from Kickstarter launch to $175k ARR, and what’s coming down the pipe in Year 2, in “A Year to the Day”

Adam Besvinick of Wanelo really wants you to know that Bill Simmons is not “over” the internet, but he is over “being the ‘Sports Guy’,” in “The Evolution of Bill Simmons: From @SportsGuy33 to @BillSimmons” 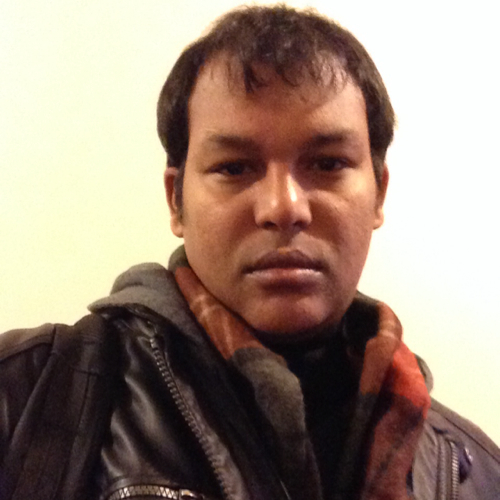 Mattermark sat down with Pranay Srinivasan of Sourceasy to discuss his startup, Sourceasy. Sourceasy is a full-stack textiles sourcing service for managing sourcing, along with offline customer service. With 14 years of experience in textile manufacturing, Pranay brought an industry background to a market ripe for disruption.

M: How did you come up with your startup?
P: Sourceasy emerged from a Geeks On A Plane event in Mumbai in Febuary of 2013. Wittlebee was looking for a vendor, and became our first client. With many niche private-label brands emerging, we saw a need to support white labels with low minimums, custom fabrics, quick turns, and doorstop-delivery, all at affordable prices.

M: What is a recent milestone that your team celebrated?
P: Well, 500 Startups publically announced today that we’ll be in their ninth batch, and we just signed Le Tote as a customer on Monday, which is huge.

M: If someone were to thank you in a restaurant for creating your startup, what would you hope they say?
P: Thank you for taking the pain out of manufacturing.

M: Tells us about your team.
P: We’re seven people, five of us in India and two of us in the United States. (And we’re hiring!) Most of the time we’re busting each other’s balls on the phone or fielding calls at midnight (or later) because that’s when India is awake. Our late nights are trying to keep our customers happy.

Are you a founder or CEO and would like to be featured in The Mattermark Daily? Click here to fill out the form, and we’ll get you on the editorial calendar.