Mahesh Vellanki of Redpoint Ventures dissects the enterprise value, revenue multiples and EBITDA margins of public ecommerce companies in “Here is Why Ecommerce Companies Aren’t Worth Very Much” 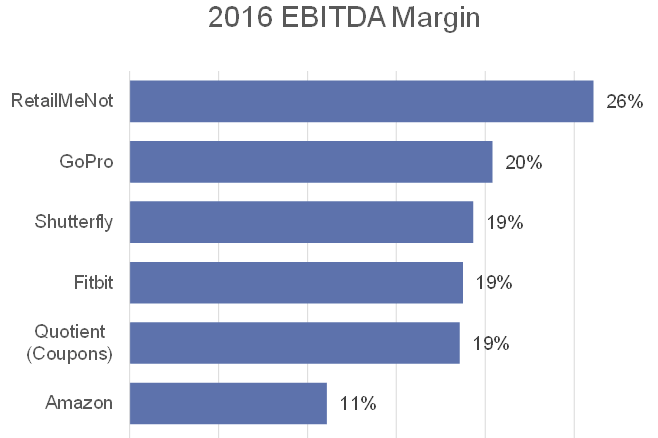 Shahin Farshchi of Lux Capital sees an upcoming Ice Age for cars and looks to the driverless future with hope in “Innovating in Car-Tech?”

Peter Kazanjy of TalentBin reveals specific sales emails, calls and demos that he’s used to close deals in “Here are the Scripts for Sales Success”

Chris Anderson of Pixable highlights their success as a media channel and declares that Pixable is shutting down due problems raising money in“Pixable Closing Up Shop After One Crazy, Awesome Ride”

Spenser Skates of Amplitude announces the extension of their post-termination option exercise window from 90 days to 10 years and more equity details in “Employee Equity is Broken, Here’s Our Fix” 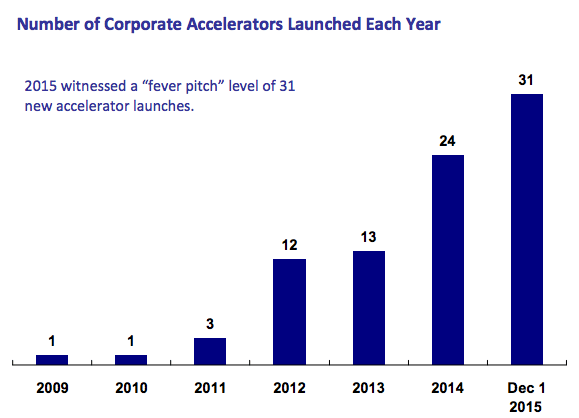 To obtain the report visit www.futureasiaventures.com