Mattermark’s Editor in Chief, Alex Wilhelm, further examines the results from the report above in “Founders: Here’s What To Expect From Your Next Round Of Capital“

Joe Lonsdale of 8VC discusses leadership and what he calls a “serious cultural issue”: the failure of Silicon Valley to train world-class leaders in “A Deficit of Leadership”

Angel Investor, Joanne Wilson wonders if ‘scrappy’ founders will be able to raise their next round, as early-stage angels start to pull back on their investments in “Off the Grid Entrepreneurs”

Shahin Farshchi of Lux Capital offers lessons for founders, as chip startups emerge from a dark decade in “A Coming Semiconductor Nervana?“ 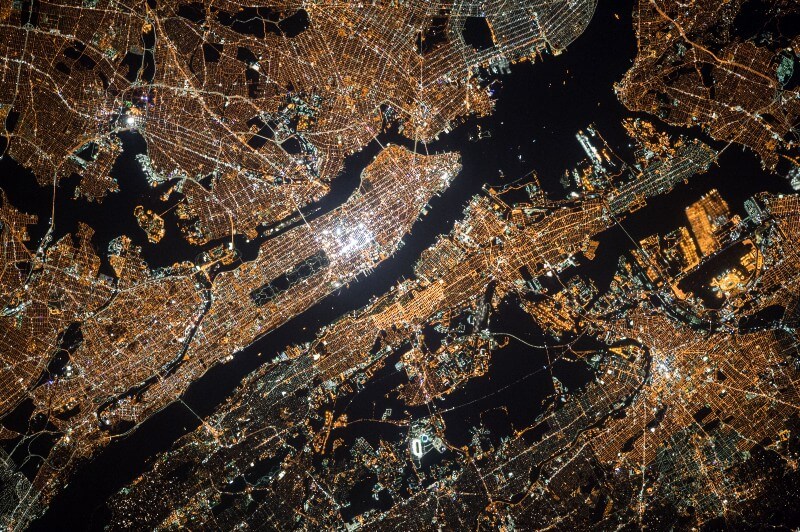 Max Mullen of Instacart reflects on the founding of Instacart, the pain-points of building an on-demand business, and working with incumbents in “Building a Customer-focused Grocery Delivery Startup”

Jon Miller of Engagio announces new funding, how they’ll use it, and a new board member in “Engagio’s $22M Series B in Haiku”

Dan Martell, formerly of Clarity covers four strategies and mindsets that will shift your ability to communicate your passion and close deals in “How To Go From 0 to 1 In Startup Sales”

Tech IPOs remain scarce in the United States. And while the JOBS Act is helping some companies go public here, other markets have their eye on coming flotations. Mattermark investigates. 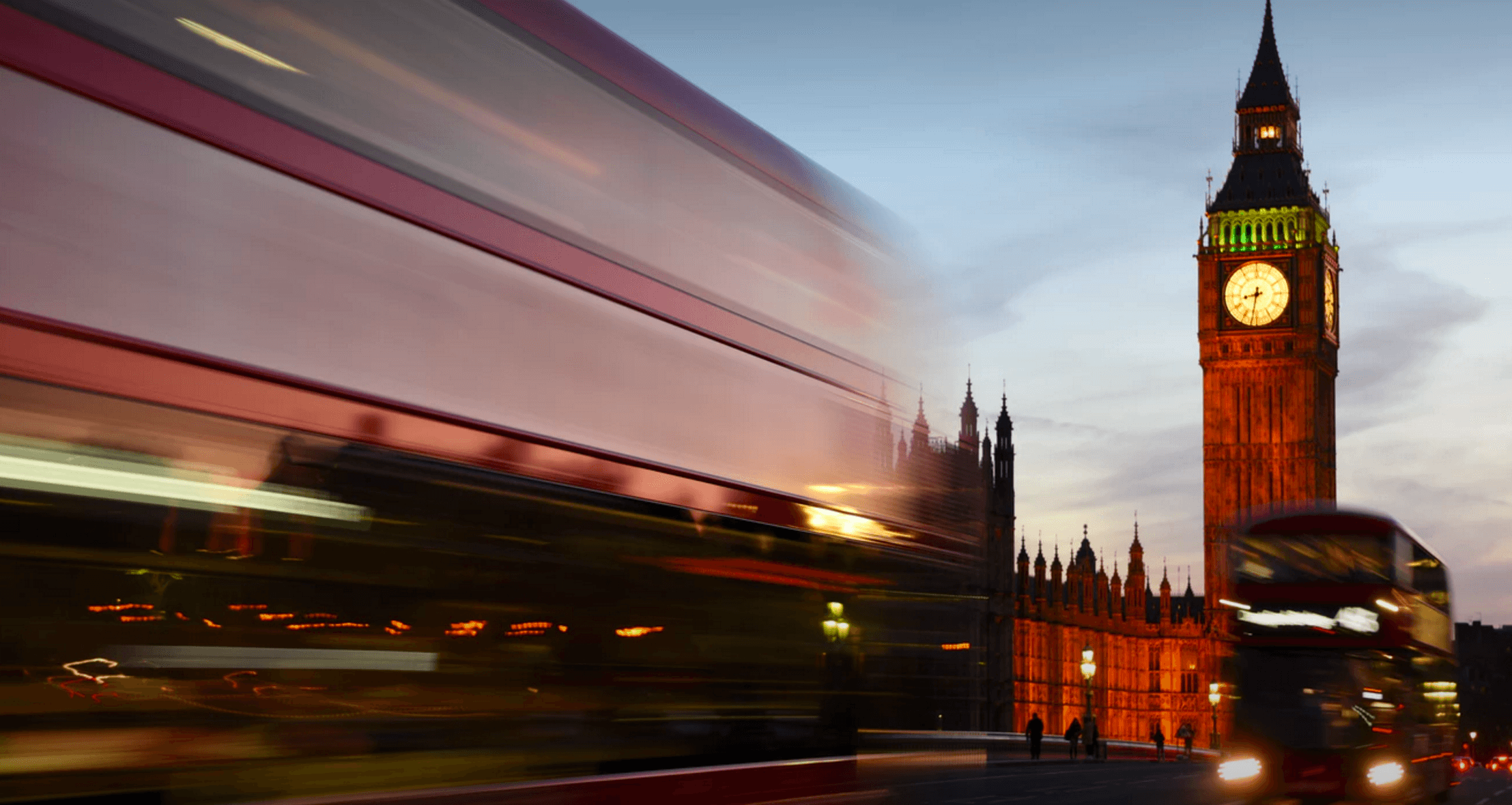