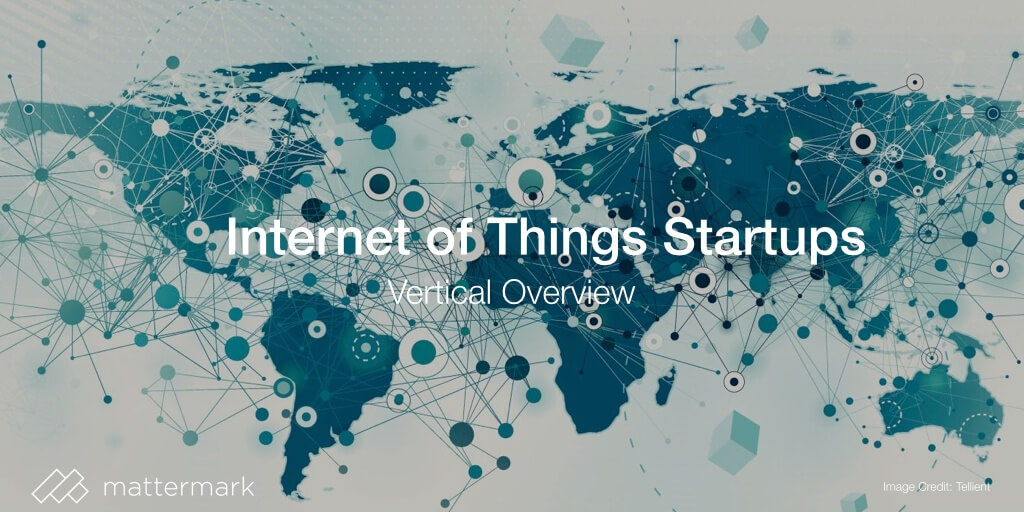 Get the Internet of Things Startups Report

Bill Earner of Connect Ventures discusses startup boards, his recommended best practices, and how to get the most out of them in “Seedcamp Podcast, Episode 48” (podcast)

Albert Wenger of Union Square Ventures responds to Tim O’Reilly’s post on the evolution of platforms and lessons from successful internet marketplaces in “Networks, Firms and Markets”

Lenny Pruss of Redpoint Ventures provides seven slides that attempt to define the components, vendors, and products that make up the emerging ‘cloud-native’ application architecture in “The ‘Cloud-Native’ Landscape”

M.G. Siegler of Google Ventures makes his point that being featured in Apple’s App Store may get you a lot of users, but also a lot of churn in “Avoid the Feature”

Jim Scheinman of Maven Ventures expands on the three steps he calls ‘the foundation to finding successful, sustainable growth strategies for your business” in “Reason #6 Why Your Consumer startup Will Succeed: Growth”

John Doherty of HireGun follows up to Paul Graham’s post that argues startups should have .com domains and advises startups, no matter the name, to focus on traction in “Does a Startup Really Need the .Com of Their Brand Name?”

Liz Wessel of WayUp dives into what led her team to rebrand Campus Job and how her users helped in “Right Company, Wrong Name: the Story of How Campus Job Hired Its Own Users (College Students) and Became WayUp”