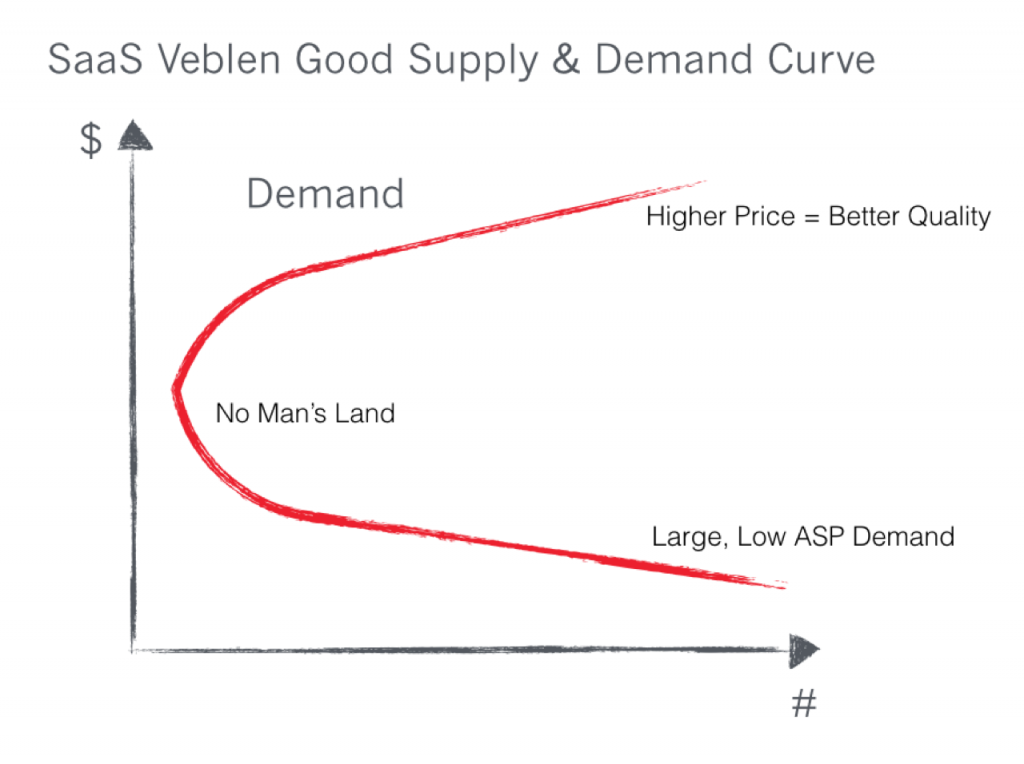 Jason Lemkin of Storm Ventures states his thoughts on product demo sales vs. self-service adoption in “Turns Out, 85% of the World Likes ‘Contact Me’. Even Though You Don’t“

The First Round Review shares advice from Carly Guthrie, a fifteen year HR professional, on building an employee retention culture in “This is Why People Leave Your Company“

Josh Constine of TechCrunch interviews Josh Miller of Facebook who expands on why he focused on Web 1.0 concepts in “Q&A With Facebook’s Josh Miller On Why His Rooms App Isn’t Anonymous, It’s The Early Web Reborn“

Lizette Chapman of Wall Street Journal reports that Ello is a Benefit Corp and ‘hopes to hire as few people as possible’ in “Ello Raises $5.5 M for Social Network, Promises No Ads or Selling User Data“