Introducing Investors in Mattermark for iOS

We’re excited to announce that you can now look up and learn about startup investors using the free Mattermark for iOS. 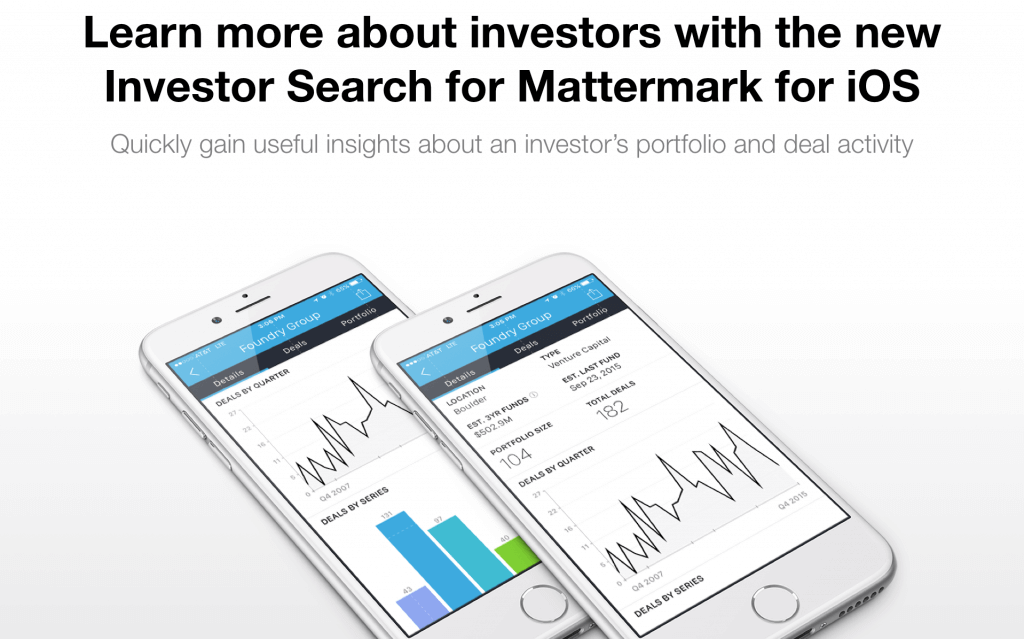 Paul Graham of Y Combinator recommends founders ask themselves early on whether they’re default alive or default dead, before it’s too late in “Default Alive or Default Dead?” 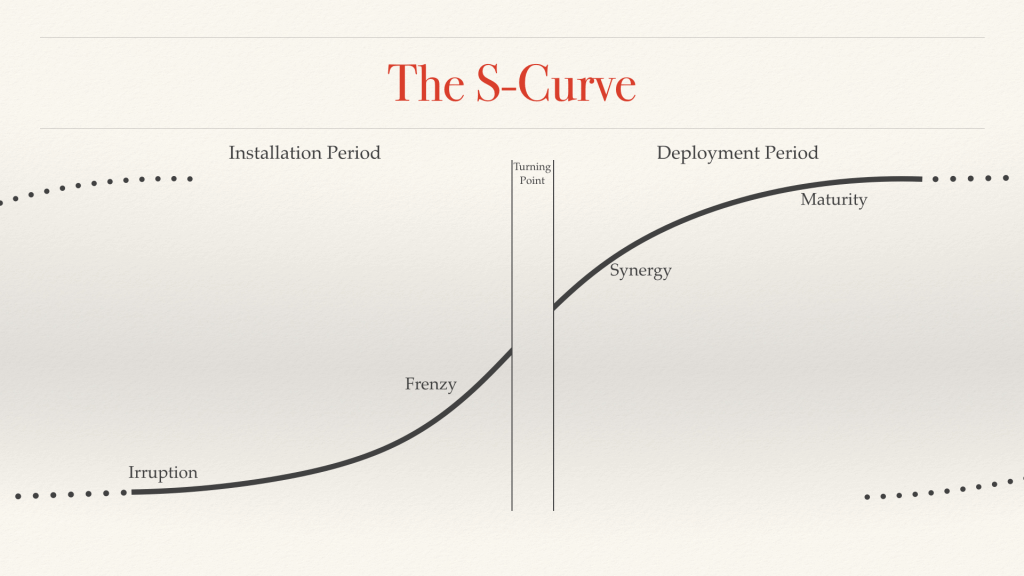 Neeraj Agrawal of Battery Ventures highlights the Immigration and Nationality Act of 1965 and argues we are now due for a second wave of immigration reform in “Oct. 3, 1965: The Day that Changed the U.S. Technology Landscape”

Jonathan Hsu of Social Capital applies lifetime value to the engagement and retention aspects of a business in “Diligence at Social Capital Part 4: Cohorts and (Engagement) LTV”

Ryan Holmes of Hootsuite notes that even with uncertainty around the ‘bubble’, confidence remains strong for the the industry in “For Entrepreneurs, Making Sense of Early-Stage Funding Options”

Chris Savage of Wistia reflects on the ‘tough management adjustments’ he had to consider when scaling his company from two to sixty in “Ditching Flat: How Structure Helped Us Move Faster”

Diane Lu of AdRoll in the First Round Review dissects the dynamics and mechanics of the first ten sales ops employees, and the accompanying inflection points for a young, growing sales ops team in “A Blueprint from the Woman Who Helped AdRoll Double its Sales Force and Sales”

Based on the past 4 weeks of U.S. funding announcements, which totaled $5.6 Billion, if Q4 funding activity were to continue at the current pace the total capital deployed would be $17.5 Billion. This a 20% decline from Q3 and just above Q4 2014, which saw $16B deployed. (read more analysis) 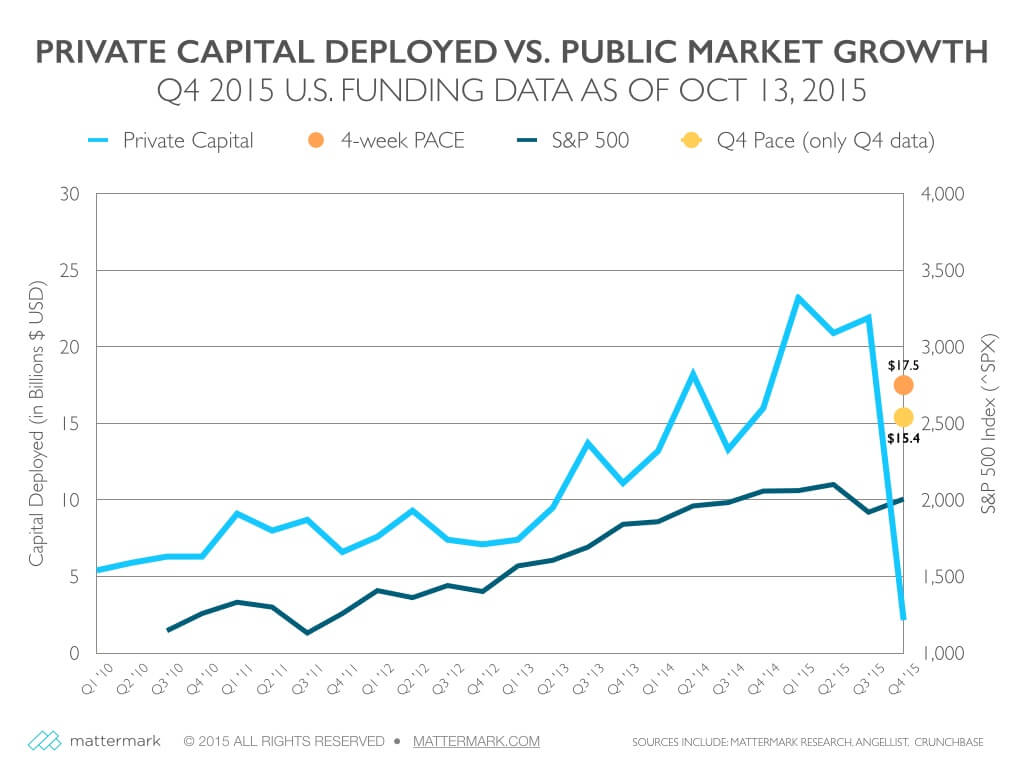