Jean-Baptiste Dumont of Serena Capital dives into how data is a new medium between humans, machines and nature allowing us to leverage on our new digital abilities to go further in “The Data Revolution” 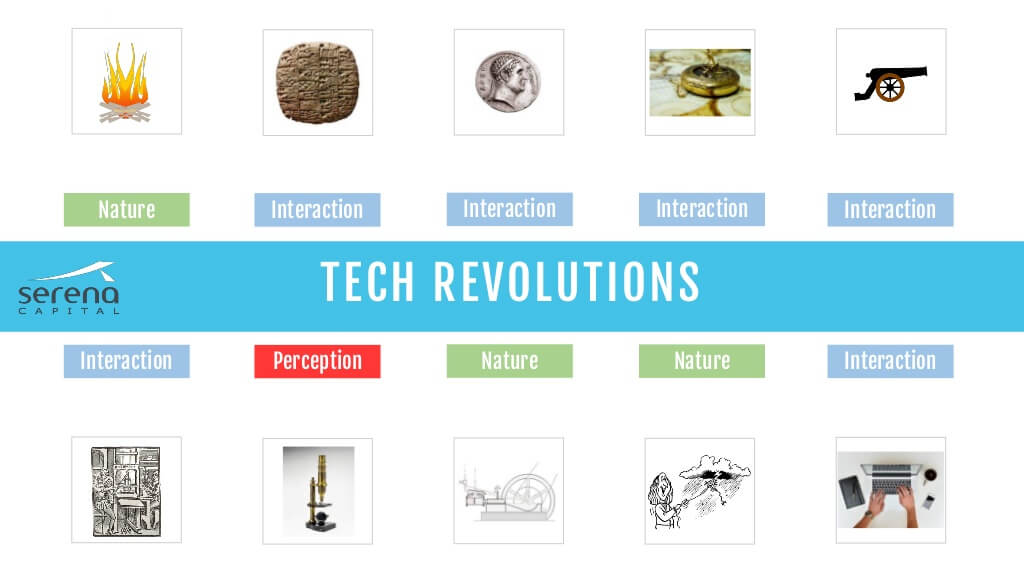 Ellen Chisa of Lola sees that sometimes scale means hiring, but sometimes it’s finding the right person internally or breaking the responsibilities up between multiple people in “When Should You a Hire a Product Manager?”

Tom Wentworth of RapidMiner declares that marketing to developers is hard, and you are probably doing it wrong in “A Primer on Developer Marketing”

Elias Torres of Drift talks about the differences between all of the feature requests from free users vs. the things paid customers want in “The Differences Between Feedback From Paying Customers vs. Free Users”

Fresh off its Series A, Shippo CEO Laura Behrens Wu writes about how the company she founded turned to small clients to help it land big accounts. The lesson: Sometimes to go big, you must first go small. 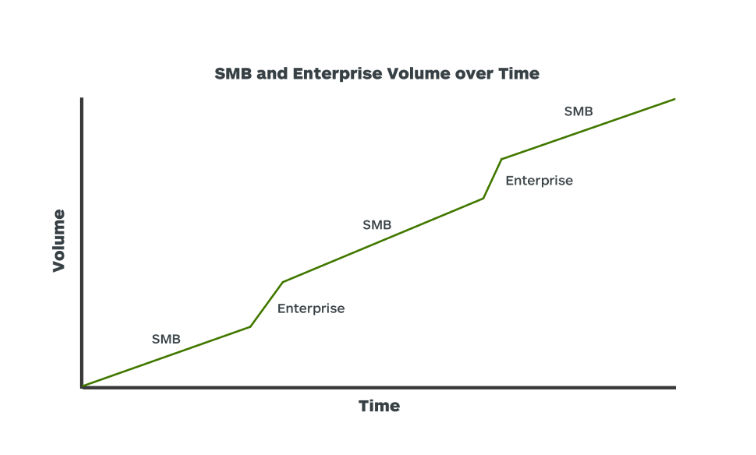