Hunter Walk of Homebrew in “When the VC Asks: About Your Hiring Plan” (this post is best read in conjunction with an earlier piece by Walk, “For Startups, Your Culture Starts with Your First Hire”)

In light of Y Combinator’s recent announcement to take Startup School overseas, Dave McClure of 500 Startups sat down with StrictlyVC to discuss global competition and the 500 Startup philosophy in “In Accelerator Wars, the Teacher Becomes the Student”

Nick Grossman and Fred Wilson of Union Square Ventures are leading the charge for net neutrality, collecting fifty signatures (and growing) from prominent venture capitalists on an open letter to the Chairman of the FCC. Read Grossman’s post on the backstory to the letter in “Defending the Open Internet,” and the letter itself here.

Snapchat responds to the FTC’s findings that promises of disappearing messages were false, and agrees to be monitored for the next 20 years, in “Our Agreement with the FTC”

Richard Schneeman of Heroku teaches you how to write tests and design-driven code in “Design Driven Tests: This is How I Roll”

Alex Klein of YogaTrail felt like an outsider when he showed up at the office alone, trying to take his startup from Thailand to Mountain View, in “Interviewing with Y Combinator: Our Story”

Apple is reportedly close to a deal to acquire Beats Electronics for $3.2 billion. Beats sells popular headphones at a high margin, but the real prize is Beats’s recently-launched streaming service, for which there is no free subscription. The deal was originally reported by the Financial Times and would be Apple’s largest acquisition ever.

Business Insider reports that Bob Lefsetz, a music industry insider, predicted this purchase roughly a month ago, explaining that the brand is a natural fit for Apple’s marketing core and that this is the first domino to fall in Spotify’s demise.

The Verge notes that Apple already sells Beats products in its retail stores. Apple gets a cut of the subscription revenue whenever a user subscribes to the Beats streaming service from within the Apple app. 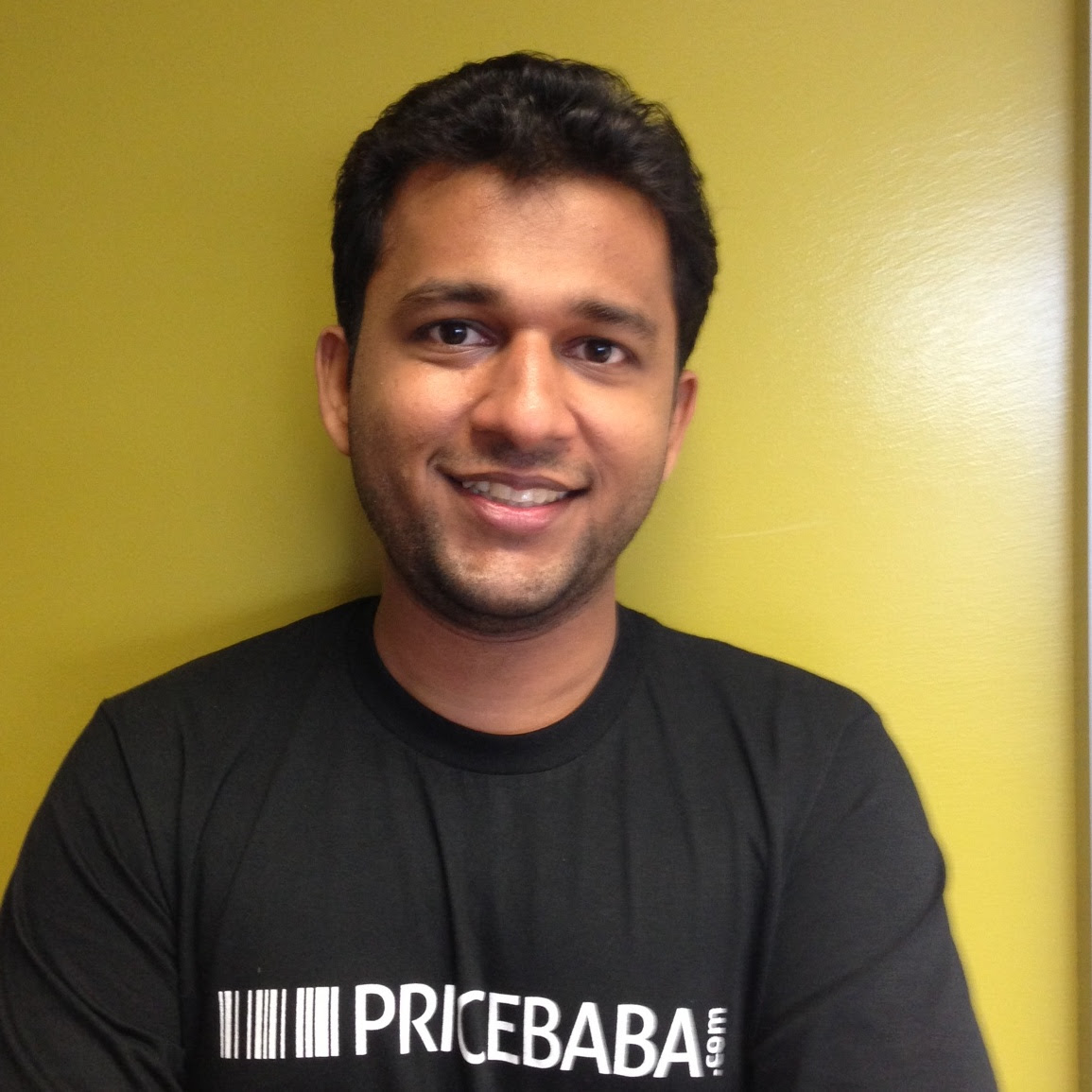 Mattermark: How did you come up with your startup?
Annkur: As I shifted from retail to media business, I required my ex clients still needed my help to buy things. In India people research online, but buy offline!

Mattermark: What is a recent milestone that your team celebrated?
Annkur: We are now at a monthly run rate of 2 million visitors, that’s 20x since we joined 500 Startups last year.

Mattermark: If someone thanked you in a restaurant for creating your startup, what would you hope they say?
Annkur: Retailer: You made us relevant on the internet! User: We couldn’t have made an efficient purchase without PriceBaba.

Mattermark: Tell us about your team.
Annkur: We are now 13. A lot of youngsters in mid 20s and a 16yr old whizkid too! We have our own Facebook community at http://Facebook.com/Jcombinator