Danielle Morrill of Mattermark walks through the three phases of financial indicators in startups, the current and potential future state of Mattermark’s financial metrics, and points out some common misunderstandings in “Important Financial Indicators for Startups at Every Stage of Growth” 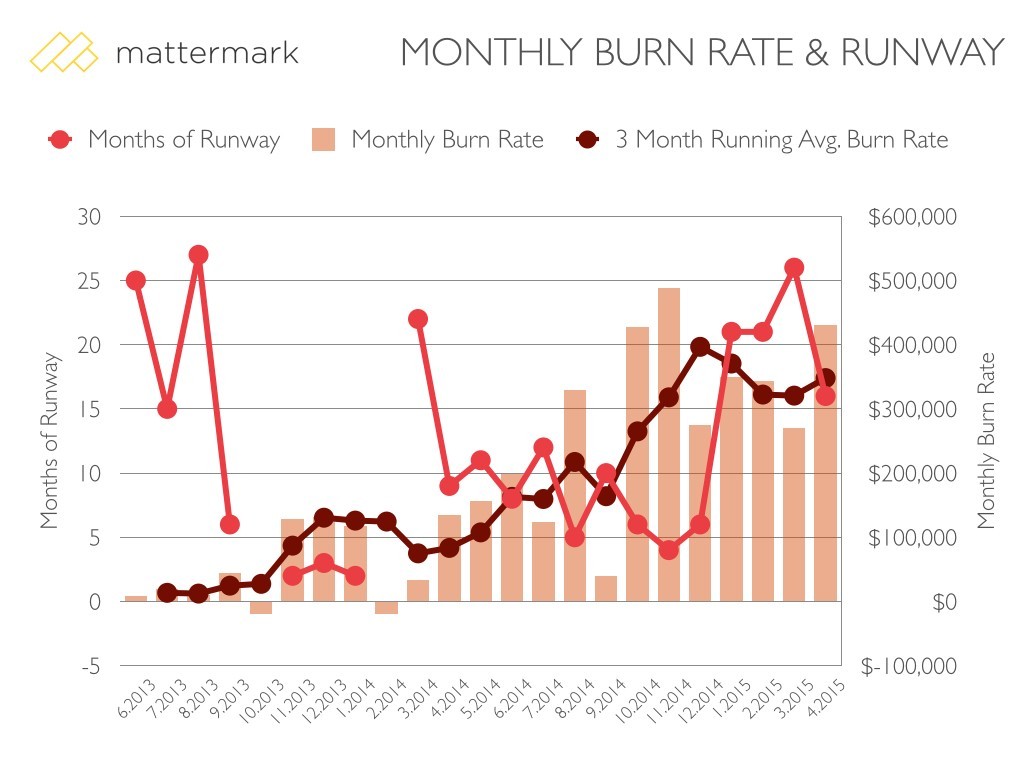 Mahesh Vellanki of Redpoint Ventures describes, in seven steps and an ‘IPO matrix’, how to calculate the valuation of a pre-IPO company in “IPO Valuation 101 – How to Properly Value IPOs”

Ezra Galston of Chicago Ventures shares a thirteen slide presentation that covers the emergence of ‘B2B on-demand services’, which he thinks will feel like consumer on-demand services in “Business On-Demand: The Next Trillion Dollar Opportunity”

Bijan Sabet of Spark Capital touts his optimism for the future of creative tools, creativity in society, and the ‘real reason’ why selfie sticks are popular in “Some Thoughts on Selfie Sticks and the Future of Creative Tools”

Matthew Bellows of Yesware recaps the rollercoaster path he’s been on since he felt the pain of doing sales five years ago to now raising a $13.3 million Series C in “Our Journey to Series C”

Wade Foster of Zapier provides an overview of the lessons he learned raising Zapier’s first round and says, ‘raising money isn’t something a startup does on a whim’ in “How to Raise Money as a First Time Founder”

The Skimm Founders share the tips they’ve learned about how and when to work with a lawyer, after having four different lawyers in the past three years at The Skimm in “Better Call Saul”

Suzi Alvarez of Chat Sports highlights the conversation Joe Lacob and Dan Gilbert had about building a championship organization in business and sports by creating a winning culture in “Point A to Point C(hampionship): Joe Lacob & Dan Gilbert Connect the Dots”

Shane Mac of Assist outlines an app idea he wants someone to build that lets people in relationships be the matchmaker for their single friends in “Fiddler. An Idea I Think Someone Should Build.”

Mattermark Webinar: Join our webinar on Tue, Jun 16, 2015 10:00 AM – 11:00 AM PDT. Kyle Porter, CEO of Salesloft, will be sharing his thoughts on why sales teams have adopted a more data driven approach to prospecting in recent years.