Sarah Guo of Greylock Partners expresses her thoughts on opportunities she she sees for new players vs. platform expansion, the dominance of messaging and more in “Clippy’s Revenge – Smart Messaging as Platform Shift”

Albert Wenger of Union Square Ventures believes capital flowing into bot companies is great, but wonders about sustainable competitive advantages in “The Great Bot Rush of 2015-16”

David Teten of ff Venture Capital expands on five ways startup CEOs can keep themselves and their teams accountable with metrics in “How to Run Your Company Based on Metrics: What, Why, How, Who, and When”

Investor Jason Lemkin breaks down how VCs spend their time in “What Would Venture Capitalists Do When They Don’t Have to Source or Execute Deals?”

Michael Heyward of Whisper announces 20,000,000 monthly active users and highlights notable moments and metrics from 2015 in “20 Million and Counting” 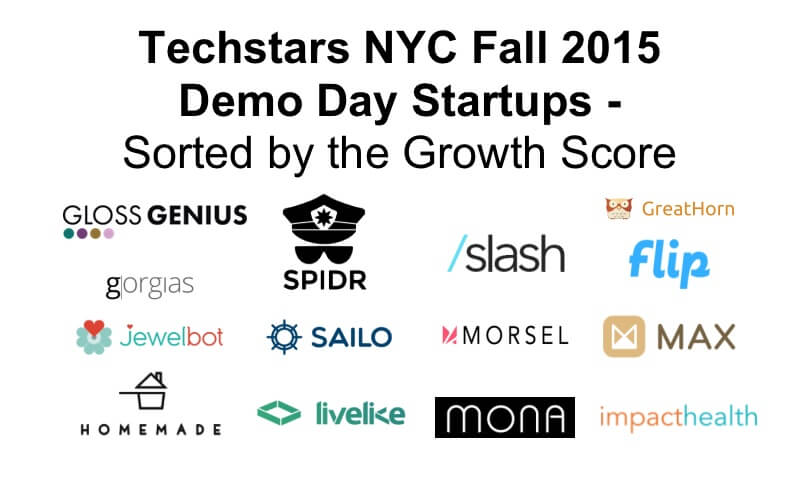