Brad Feld of Foundry Group thinks “Being Adult in a Relationship” doesn’t mean being conflict-free; it means resolving conflicts mindfully.

Matt Turck of FirstMark Capital makes the pitch for why Europeans founders should consider the Big Apple in “NYC: A Natural Home for European Entrepreneurs” 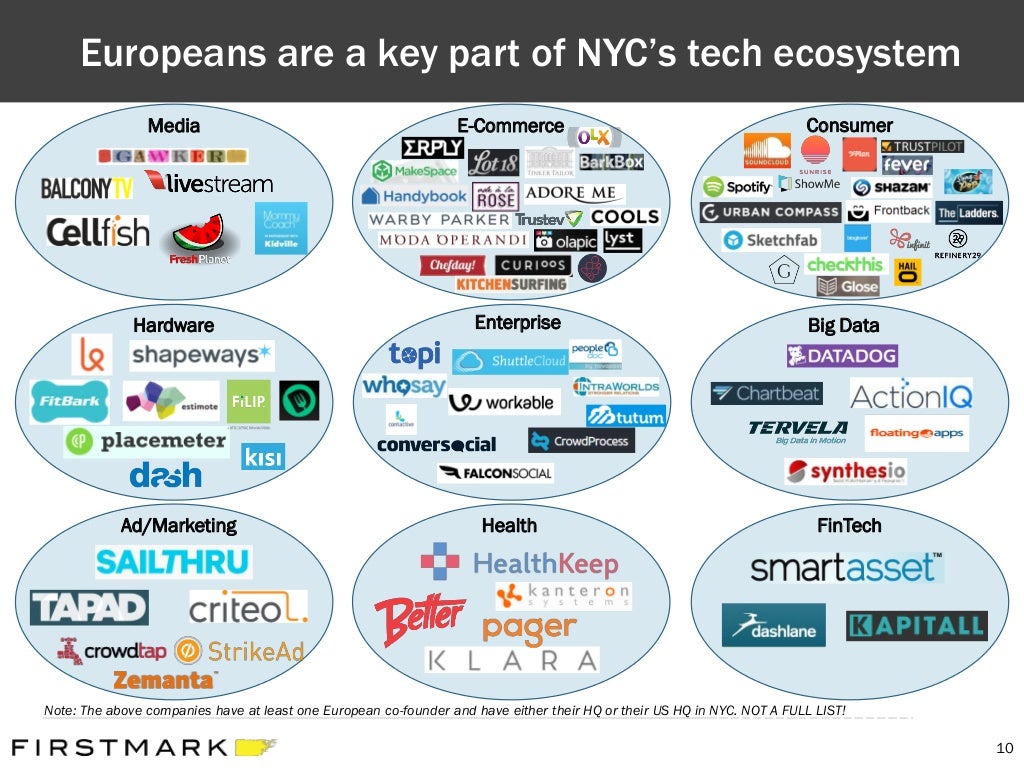 Ben Horowitz of Andreessen Horowitz meets with the founders of Five-O, the app founded by three teenage siblings in the aftermath of Ferguson, in “a16z Podcast: Three Kids, One App, One Love — The Five-O Story”

John Greathouse of Rincon Venture Partners recommends a dash of humor, consistent engagement, and plenty of pictures in “When Doing a Crowdfunding Project, What is the Best Strategy and Steps to Get Funded?” (via Quora)

Joshua Goldstein of Underdog.io takes the reader along for a ride in “Our First Four Months Building Underdog.io”

Gordon Rios of Pandora sits down with First Round Review to discuss silo-effects, managing data scientists, and mentoring in “What I Learned as Pandora’s First Data Scientist”

Dharmesh Shah of HubSpot trains your sights on defining a critical path in “Startup Traction Starts with the Right Goal. How to Get it Right.”

Charmaine Li of Tech.eu speaks with several alumni of the accelerator about the secret to Rocket’s success in “Doing It the Rocket Internet Way: An Inside Look at What It’s Like to Build Companies at Lightning Speed”