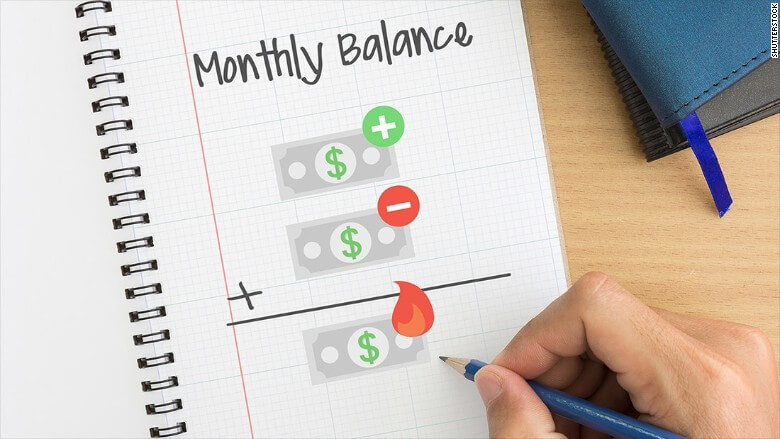 Danielle Morrill of Mattermark shares with CNN Money, her perspective on creating an open conversation around companies’ financial decisions in “Startups Should Reveal How They’re Spending Money”

Ezra Galston of Chicago Ventures contemplates the ‘recent carnage’ of consumer startups shutting down and explores a few possible theories in “Is It the End of the World As We Know It?”

Adam Quinton of Lucas Point Ventures believes investors should treat founders with commensurate respect and details his due diligence philosophy in “Investors: A Philosophy for Early-Stage Startup Due Diligence”

Mahesh Vellanki of Redpoint Ventures scores each app store category and determines who is faring better on mobile – startups or desktop incumbents in “Have Desktop Companies Leveraged Mobile Better Than Startups?”

Mike Belsito, Co-Organizer of Industry 2015 describes Industry, a product summit in the Midwest for people who build, launch, and scale world class products in “7 Reasons for Product People to Attend Industry 2015” (Use the code “Mattermark” to save $100)

Francine Hardaway of Stealthmode Partners highlights several ‘common Silicon Valley myths’ as the cause of Zirtual’s collapse in “If You Think Zirtual Was a One-Off, Think Again”

Chloe Alpert of Savonbox recaps how she tested three product ideas over three months, how they compared, and how she decided which product to pursue in “Serial Entrepreneurs – It’s Time for Your Next Big Idea! Except There’s More Than One. How Do You Choose?”

Deborah Jackson of Plum Alley talks about AngelList’s gender breakdown and how she says it can be fixed in early stage financing in “Solving Silicon Valley’s Gender Imbalance.”

Today in funding: Apple CEO Tim Cook makes angel investment in Nebia; NBC Universal invests $200M in both Vox Media AND Buzzfeed. With Mattermark on iOS, you can discover the most recent funding events. 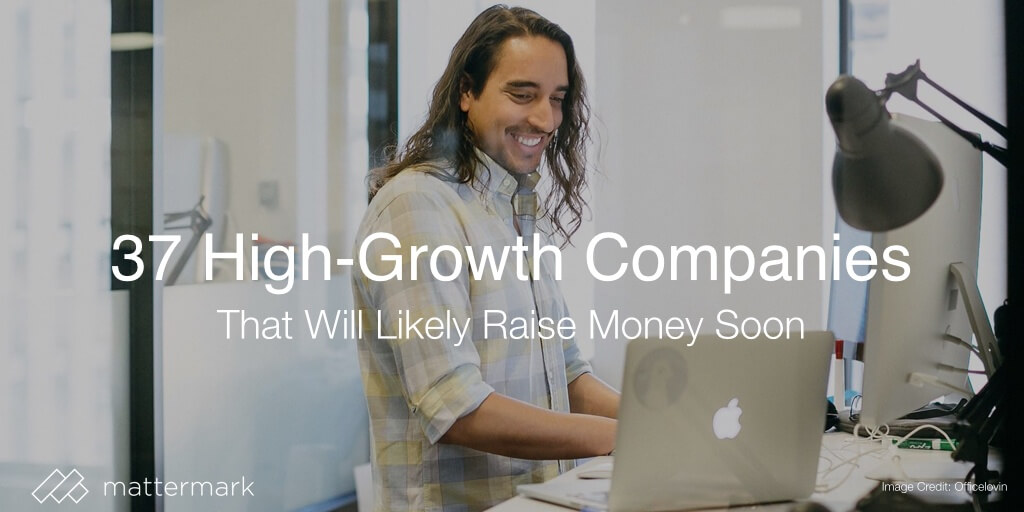