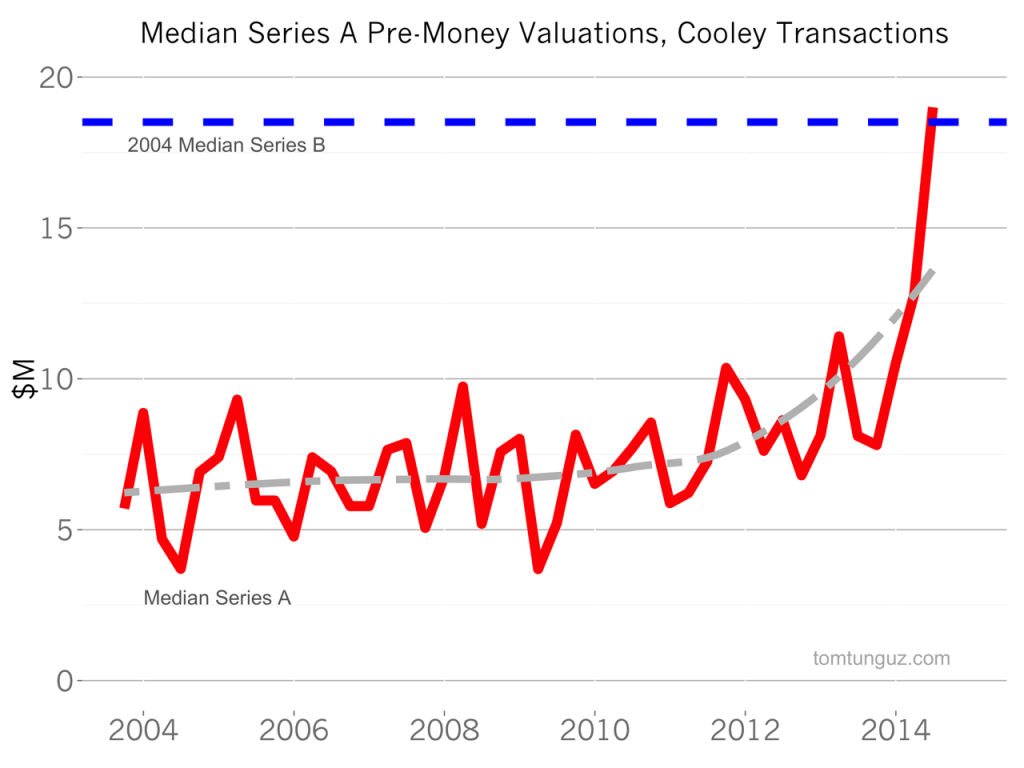 Steven Sinofsky and Benedict Evans of Andreessen Horowitz discuss generational shifts in technological advances, both agreeing ‘mobile is everything’ in “Selling Tech to Everyone – Changes Everything” (audio)

Fred Wilson of Union Square Ventures sees a future where tickets are bought, sold and kept secure on the blockchain in “Ticketing“

Danny Rogers of Terbium Labs highlights uBeam’s recent news and proclaims, ‘(uBeam) is an impossible idea!’ in “How Putting $10M Into uBeam Illustrates Everything That is Wrong With Tech Investing Today“

Armando Biondi of AdEspresso on Fast Company says angel investors are buying ‘access to privileged information’, not your company in “What Angel Investors Are Actually Buying From Your Startup“