Here’s a teaser of what you can expect, this graph is examining the 6 month change in employee counts at startups – broken out by stage: 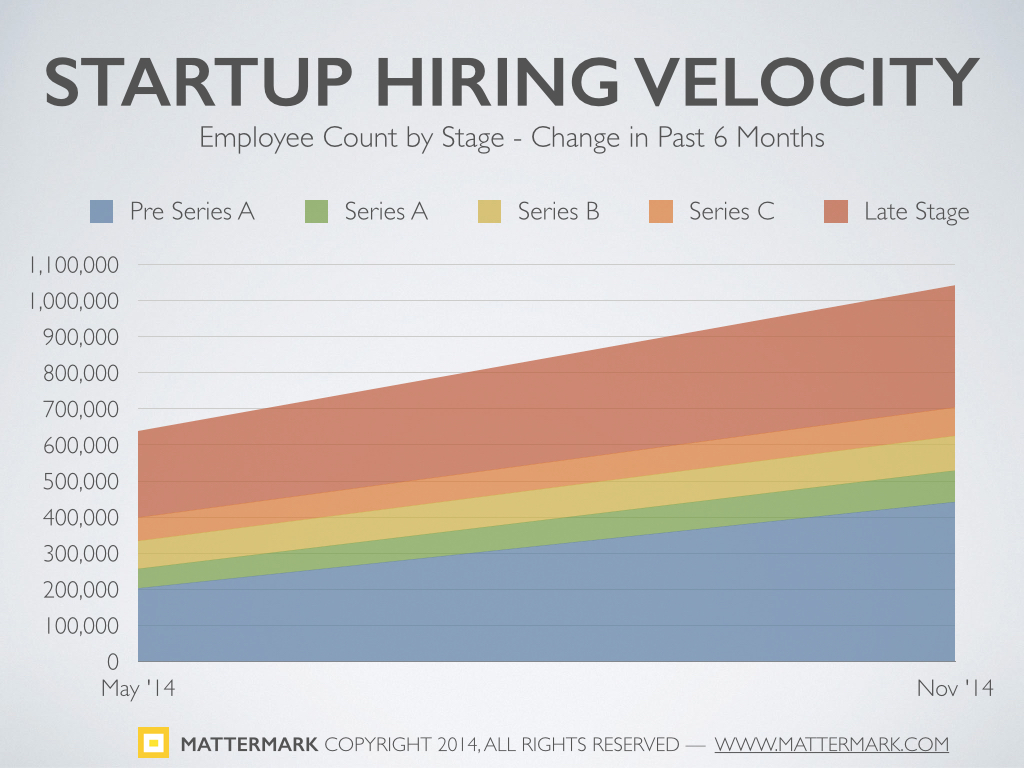 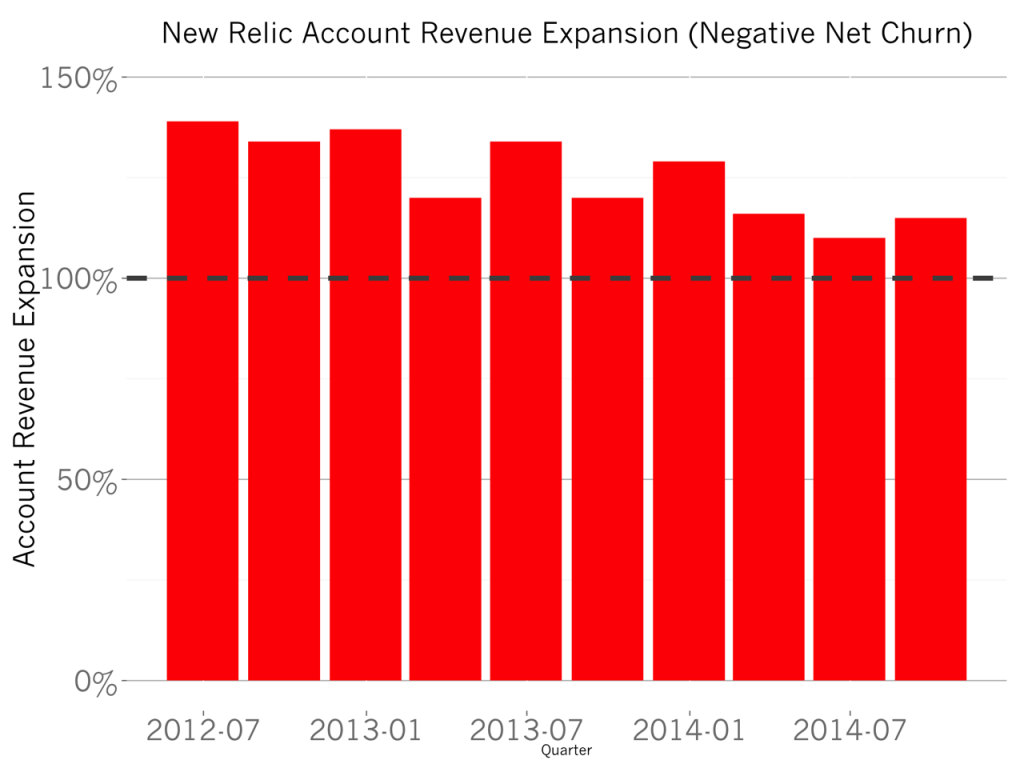 Fred Wilson of Union Square Ventures asserts that raising money is not the key to success, but rather ‘it is what you build, how you go to market and monetize it’ in “Capital and Success“

Steven Sinofsky of Andreessen Horowitz looks at challenges faced by incumbent businesses, how they react to innovation and advantages startups may have in “Startups Aren’t Features (of Products or Companies)“

Kirill Sheynkman of RTP Ventures details documents and processes founders and investors use when raising venture capital in “Getting Funded, Step 4: Due Diligence“

Steve Schlafman of RRE Ventures gives his stance on transparency and accountability by asking for personal public reviews (Yelp-style) in “Radical Transparency: Review Me on Dunwello“

Neeraj Agrawal of Battery outlines his three principal marketing technology industry observations from 2004 – 2014 in “More on Martech: Why Do VCs Love #MarTech? It’s Simple – $22B of Global Value Creating and Counting“

Dina Kaplan of The Path explains her thoughts on ‘busywork’ saying, ‘it’s time to end the glorification of busy’ in “The Cult of Busy“

Armando Biondi of AdEspresso counters Mark Suster’s post on transparency, advocating for more of it in “Transparency Will Not Kill You“

Jay Winder of MakeLeaps notes serendipity, meritocracy, founder focus and more in his shortlist of differences in “How Tokyo is Different to Silicon Valley“

Fabio Federico of Coinalytics reflects on taking chances, the value of friends and embracing challenges in “3 Lessons Learned from Starting a Startup“