Heidi Roizen of Draper Fisher Jurvetson thinks “things have improved,” but from her article, it seems like there was nowhere to go but up – Heidi assures you, “It’s Different for Girls”

“There was an old saying that it took $50 million to train a VC… Considering that’s larger than our $35m fund, you could imagine that I wasn’t too interested in proving that axiom correct.” Hunter Walk of Homebrew celebrates Homebrew’s one-year anniversary in “Five Mistakes New VCs Make (& How I Tried to Avoid Them)”

Jean-Louis Gassée of Allegis Capital and Frédéric Filloux of Les Echos discuss Uber, AirBnb, and the cultural impact of digital change in “The Ripple Effects of Disruptive Models”

Michael Staton of Learn Capital was recently asked, What skills should I focus on as a young entrepreneur? He responded with “The cheap answer: all of them, but especially design,” in “One Man Whole Team”

“The combination of sky high valuations, equally high burn rates, and a disappearing IPO market is not a pleasant one.” Fred Wilson of Union Square Ventures responds to TechCrunch’s article on Square and Box in “The Valuation Trap”

Charles Moldow of Foundation Capital gives you a sneak peek at his presentation on how marketplace lending is creating No Country for Middle Men in “A Trillion Dollar Market By the People, For the People”

“As an artist—and that’s what I consider myself as a salesman—[wine] offered me a wide canvas to paint on.” Gary Vaynerchuk of Vayner RSE in “The Mind of a Salesman, Part 1”

Paul Sullivan of The New York Times interviewed a handful of angel investors, all of whom agreed that a steel stomach is more important than a platinum bank account, in “Billions Not Required for Angel Investing”

Joel Gascoigne of Buffer ushers you into the situation room in “How We’re Trying to Stay Innovative as a 3.5 Year-Old Startup”

When Danielle Morrill of Mattermark made a “Fantasy VC Portfolio,” two of the companies she wrote about extended her an invitation to invest. In her post, “Reverse General Solicitation,” she wonders why more angel investors don’t follow suit.

Edvard Nore of Zoaring invites you to explore the Norwegian maritime industry in “The Norwegian Tech Industry is All Out at Sea” — “If you don’t work with oil, you’re screwed.”

Matthew Goldman of Wallaby Financial helps you land your next job/internship with the correct answer to this pivotal question in “For Tech Interviews, Research Means Trying the App” 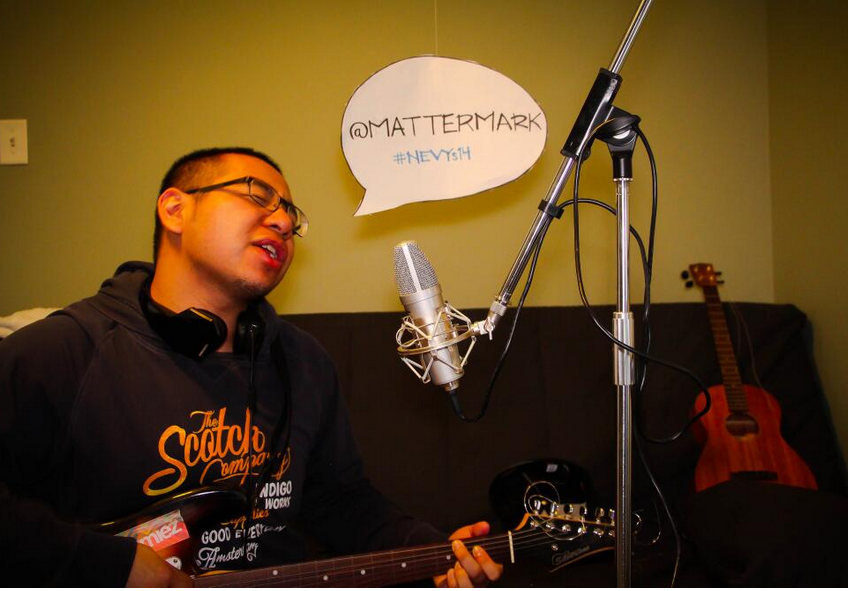 Congratulations to Matthew Magdales on winning the #NEVYs14 contest! Matt will join Mattermark as our guest at the 2014 New England Venture Capital Association’s award ceremony. We look forward to seeing you there!

Matthew Goldman is the founder of Walla.by. He bills Walla.by as “One card to rule them all.” Walla.by manages payments data and to empower consumers and marketers in their decision-making.

Mattermark: How did you come up with your startup?
Matthew: After being a consultant, I started using a lot of different credit cards to earn free travel. Years later, I realized that I wasn’t optimizing my rewards and thought there had to be an answer.

Mattermark: What is a recent milestone that your team celebrated?
Matthew: We recently launched a beta of our web product for a major new partner.

Mattermark: If someone were to thank you in a restaurant for creating your startup, what would you hope they say?
Matthew: Wallaby helped me earn an amazing free trip to the tropics with my family that I never could have afforded.

Mattermark: Tell us about your team.
Matthew: We have eight people – six in Pasadena, one in San Francisco, and one in Seattle. We have an odd affinity for RC helicopters and watching rocket launches.