Angel Investor Will Herman covers the history of convertible notes, from initially being simple and fast instruments to what have now become complex and expensive documents, and explains the terms he looks for in “Convertible Notes – An Angel Investor’s Overview”

Ash Egan of Converge VP digs into sourcing, the VC “conversion funnel,” and the power in building a network in “A VC’s Metric-Driven Reflection on Bostec” 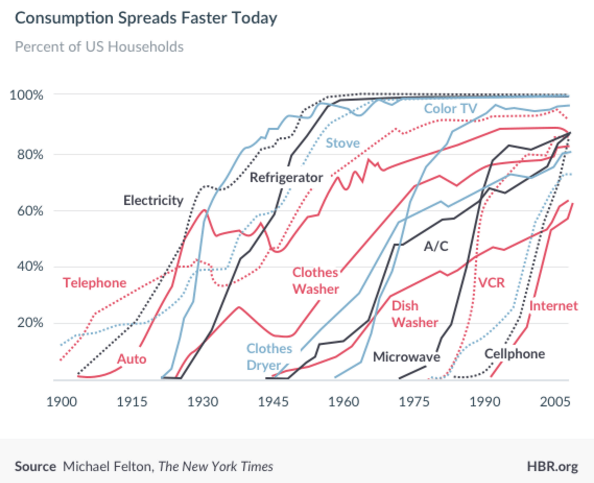 Michael Troiano of Actifio shares his take on the secret to a16z’s success in “What’s So Special About Andreessen Horowitz?”

Dave Gerhardt of Drift suggests that hearing directly from your customers can be even better than having amazing data in “Want to Grow Faster? Spend More Time Talking to Your Customers”

Legal weed is going to be a big deal, and investors are already placing bets to take advantage of its growth. 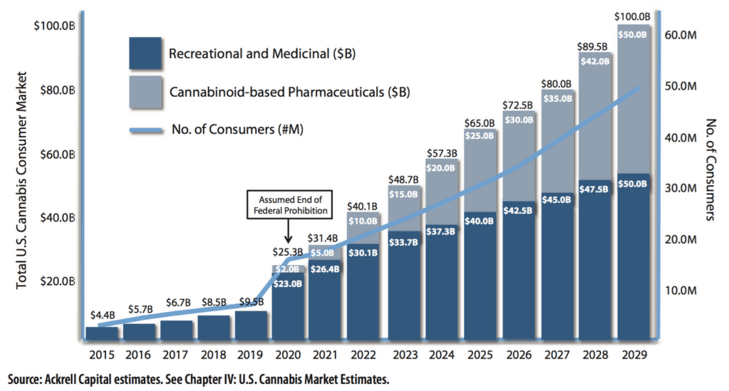