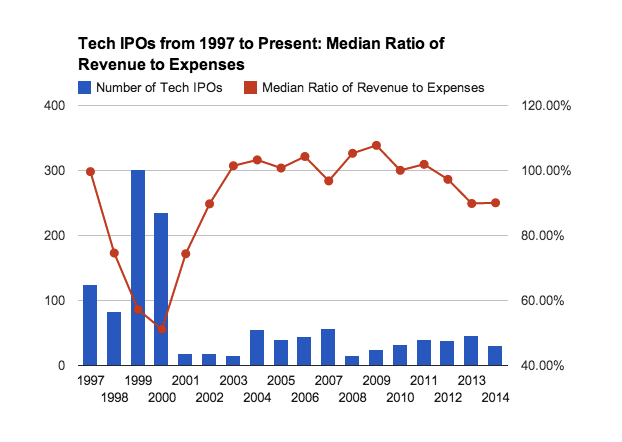 Jason Freedman of 42 Floors helps your team seek constructive feedback by asking the question, Are you 30% or 90% done? in “Thirty Percent Feedback”

Anthemos Georgiades of Zumper used to screen for candidates based on a layover test; now he hires on the “Oh Shit” test in “Kissing Goodbye to the O’Hare Test”

People Are Talking About: Square Closes Its Wallet

This morning, Square pulled Square Wallet from Android and iOS app stores. Jason Del Rey of re/code broke the story and introduced the media to Square Order in “Square Finally Gives Up on Square Wallet and Bets on New Order-Ahead App”

Ingrid Lunden of Techcrunch spoke with Square to discuss the next direction of the company in “With New Food App Square Order, Square Wants a Bigger Bite of the Restaurant Industry”

Marcus Wohlsen of Wired explores the now-defunct app’s location-based features and the gap that proved impassable in “Square Wallet Had Everything Going for It. And Now It’s Dead.”

Bernardo Nishikawa of Survmetrics wants to reinvent the online survey market with an enhanced user experience.

Mattermark: How did you come up with your startup?
Bernardo: It all started in a really small town in Mexico, with two friends devising a strategy to make a business out of an online surveys application. While I was finishing my university studies, I found myself in the need to make a market study. Unsatisfied with the available online survey tools, I decided to make my own – giving birth to the very first version of Survmetrics. A few months later, Survmetrics was shown in a tech event in Mexico and we moved to Mexico City in November 2013 to start our acceleration process with 500 Mexico City. Fast-forward four months, and we are now in Silicon Valley with 500 Startups Batch 9.

Mattermark: What is a recent milestone that your team celebrated?
Bernardo: We are proud to be in batch 9 in 500 Startups, the Spark competition in Collision Las Vegas, and the finalist round for the QPrize of Qualcomm Ventures in Brazil. All in this last month.

Mattermark: If someone thanked you in a restaurant for creating your startup, what would you hope they say?
Bernardo: “With this, I can fire all my employees!” – True story.

Mattermark: Tell us about your team.
Bernardo: We are three founders and two early employees, all sharing the same vision: to dominate online surveys and make them awesome. We love poking fun at each other all the time, including work-hours, and we are currently hiring developers to help us polish Survmetrics.