Jason Shuman from Corigin Ventures discusses his firsthand experience and thoughts on the co-living market in “The Future of Living, Part 1: A VC’s WeLive Experience”

Lincoln Murphy of Winning by Design says most companies have everything backwards, focusing too much on the initial sale at the expense of Customer Lifetime Value growth in “Visualizing the Importance of Customer Success“

Henry Ward of eShares explains why they created multiple business units, how they manage them, the corresponding org chart, and the hiring impact in “Founders Wanted” 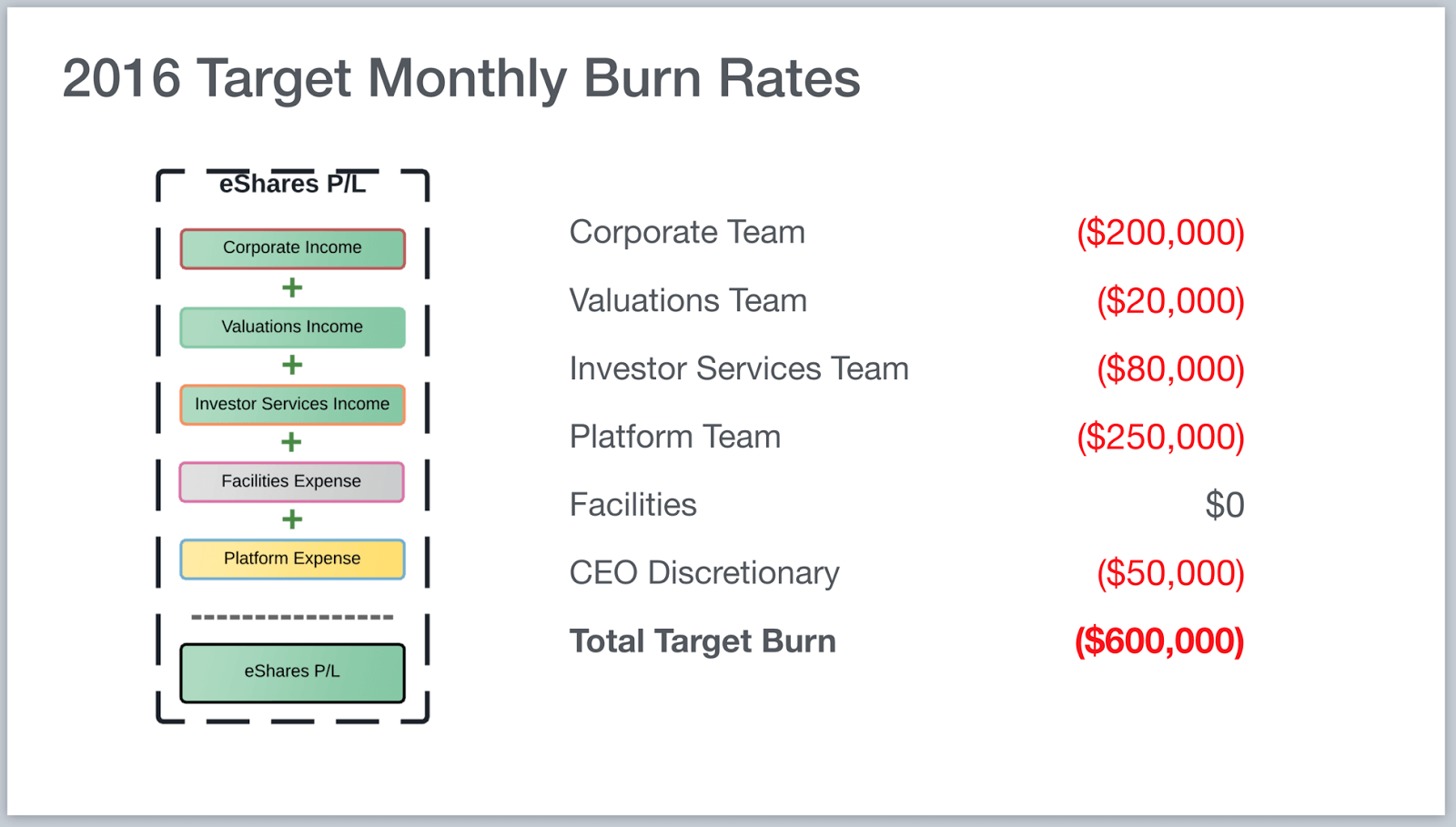 Serial Entrepreneur, Steve Blank interviews Jessica Mah of InDinero and Peggy Burke of 1185 Design about how founders cope with startup challenges in “Entrepreneurs are Everywhere Show No. 35”

Tren Griffin of Microsoft reflects on a dozen things he learned from Eugene Kleiner about investing and business in “12 Things: Eugene Kleiner”