Joseph Floyd of Emergence Capital visualizes decreasing valuations for public SaaS companies, the impact of compressing multiples, and lessons for SaaS founders in “Was Black Friday a DiSaaSter or Simply Reversion to the Mean?” 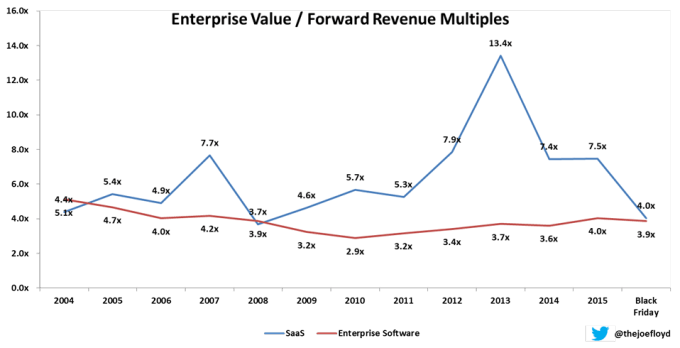 Angel Investor, Mark Cuban believes the momentum of the ‘stay private’ movement is devastating our economy and outlines why in “The Pre-Cognitive Anti-Trust Violation: How the Decimation of the IPO Market has Hurt the Economy and Worse”

Semil Shah of Haystack Fund shares his key takeaways about the ‘mood of LPs’, Troy Carter’s interview, and Fred Wilson’s thoughts on IPOs, generational change at VC firms and more in “Investing Notes from the Upfront Summit (2016)”

Mark Suster of Upfront Ventures expands on the resetting of startup valuations, timescales, winners/ losers, capital sources and the relative emphasis of growth rates vs. burn rates in “The Resetting of the Startup Industry”

Angel Investor Dave Lerner and Ming Yeh of CSC Upshot Ventures discuss liquidity at the seed stage, the difference between Chinese and US entrepreneurs, the ‘unbundling of VC’ and more in “The Woman Who Runs the Largest Seed Fund in World History” (podcast)

Startup Lawyer, Jose Ancer realizes standardization for startup financing options is a pipedream and details multiple financing structure types in “The Best Seed Round Structure is the One That Closes”

Matthew O. Brimer of General Assembly encourages founders to ‘accept the fact that failures are inevitable in startup life’ in “On the Necessity of Failure: A Founder’s Stories from the Trenches”

Sean Behr of Zirx describes the pain of building a B2C and B2B service and why the B2C side of Zirx is being shut down in “On-demand Parking Service Closing on February 29th, 2016”

Robert Kao of Valet Anywhere offers an inside look at why they pivoted from on-demand parking, along with advice for founders building an on-demand startup in “Want to Start an On-demand Business? Read This Before You Think Further!”

Anke Corbin of Globig recaps her decision to pursue entrepreneurship and her path to building Globig to its current state in “7 Months: A Founder’s Journey & Learnings So Far”

The markets are a mess. Stocks are down. But did you know that a number of public companies are slouching towards the $1 billion mark? Say hello to the potential non-icorns.

Here’s the post by Alex Wilhelm, Editor in Chief. 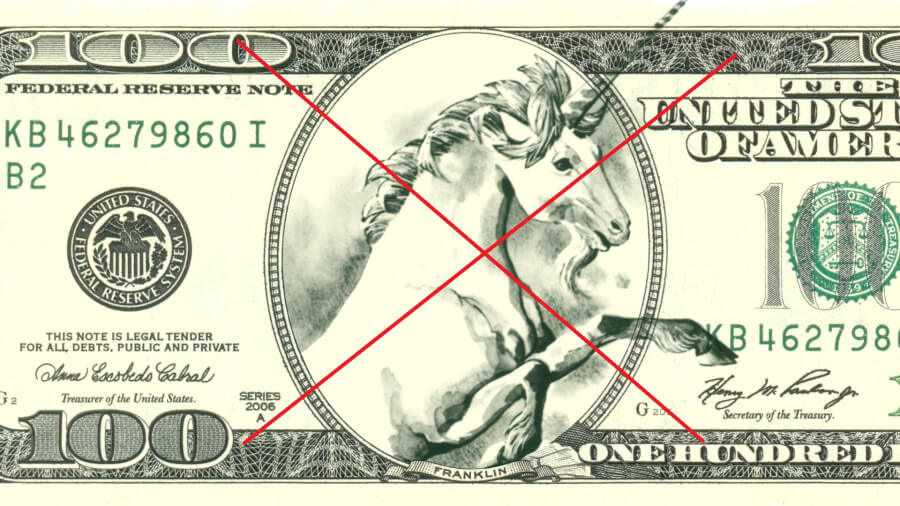