The GSV Team unveiled their annual list of the most dynamic private companies with the potential to become $1 billion value companies. Investor sentiment ebbs and flows but enduring companies will continue to be built in “Trailblazing the Global Silicon Valley” 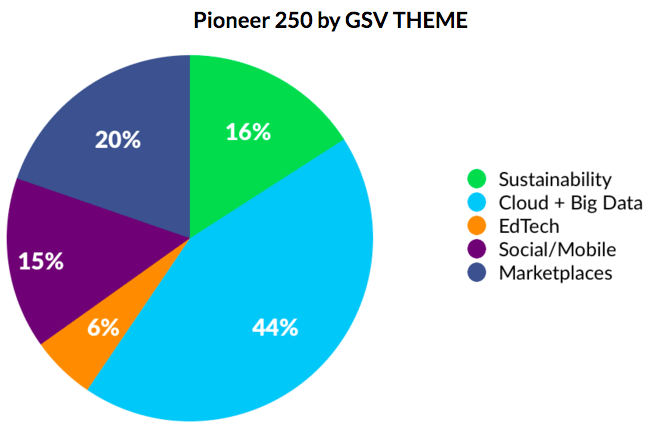 Chris Dixon of Andreessen Horowitz believes cheap embedded processors are going to be built into everything in the coming years in “What’s Next in Computing?”

Tim Draper of DFJ & Draper Associates discusses investing in Tesla, the best pitch he has ever seen and the evolution of venture and startups in “20VC: Tim Draper” (podcast)

Alida Miranda-Wolff and John Hoesley of The PrivateBank delve into how venture debt has changed over time, and how those changes may benefit entrepreneurs at the right stage in “How to Seal a Venture Debt Deal.”

Nisa Amoils of New York Angels notes that ‘Frontier Tech’ startups have raised $3.2 billion since 2014 and dives into why that won’t slow down anytime soon in “Why Investing in Disruptive (Frontier) Tech is Your Best Hedge”

@MattermarkDaily (a feed of must-read posts)

Every day, we get pitched and discover 60+ blog posts to consider featuring. To save you time and to keep things concise, many do not get featured. If you’re curious to read posts we love, but didn’t have room to feature, you can follow @MattermarkDaily on Twitter.

Your Lead Scoring Is Ineffective, But We Can Fix It (read more)

Here’s her guide to understanding the Lead Velocity Rate 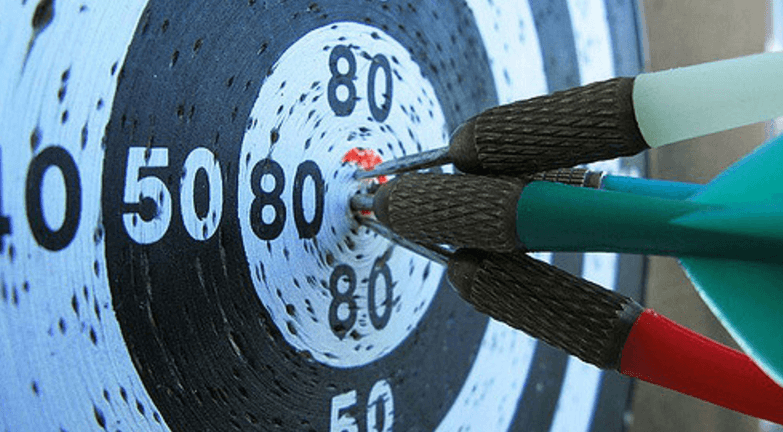