Mike Puangmalai formerly of SQN Investors provides an overview of revenue multiples and how (as a tech employee or entrepreneur) company decisions can potentially impact valuation in “Revenue Multiple Demystified: Tech Valuations 101”

Patrick Meenan of Arthur Ventures gives guidance on traps to avoid, suggestions on how to get better and ways to practice in “The Founder/ CEO Struggle of Articulating Long-Term Strategy & Vision to the Entire Company”

Rand Fishkin of Moz tells his perspective of why he stepped down as CEO, what he’s been doing since, and how he feels about the whole situation in “My Complicated Relationship with No Longer Being CEO”

Kim Scott, Author of Radical Candor shares why giving, receiving, and encouraging critical guidance can make you a better manager in “Radical Candor – The Surprising Secret to Being a Good Boss”

Here are the top startups in India with ‘gravity-defying momentum’ in 2015. 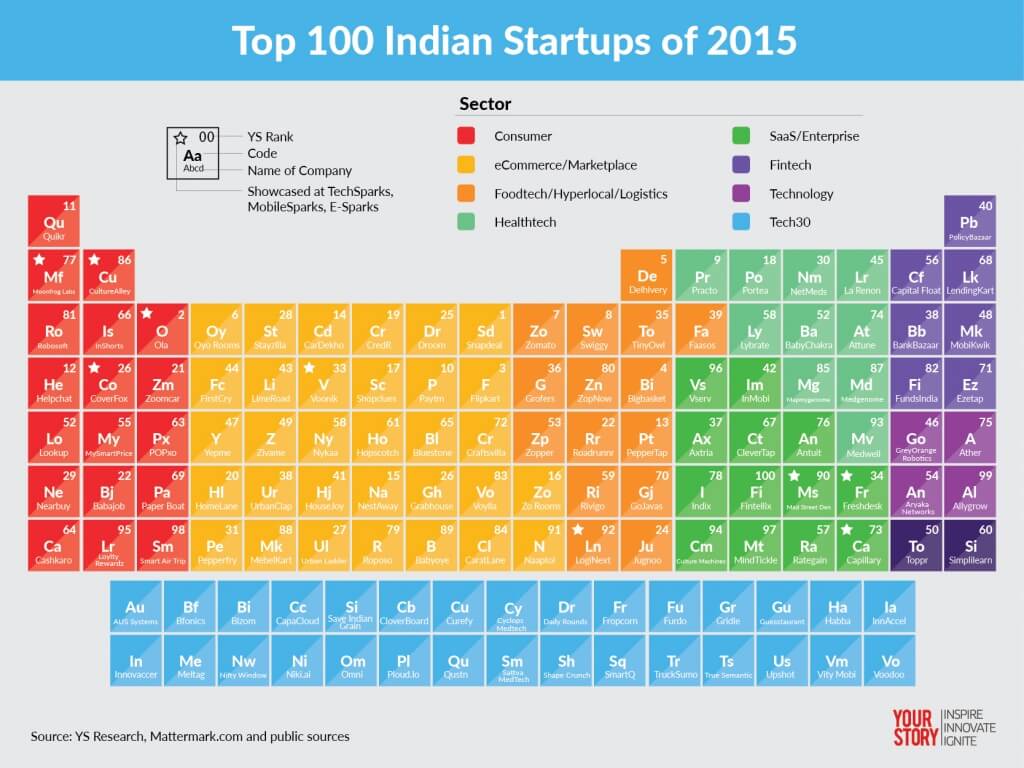