Tomasz Tunguz of Redpoint Ventures brushes off market uncertainty and encourages founders to start companies when ‘you can nucleate a team around yourself and your vision’ in “Is Now a Good Time to Start a Company?”

David Frankel of Founder Collective reminds founders to recognize their company’s ‘mortality’, to measure their life expectancy, and learn how to run a ‘zombie’ company in “How to Plan for Your Startup’s Gruesome Demise”

Caio Braga of UXdesign.cc takes a look at the past, deciphers the present, and anticipates the future of UX in “The State of UX in 2015 / 2016”

Taylor Davidson of Foresight equips founders with an Excel model for creating a cap table with an exit analysis in “How-To: Cap Tables, Liquidation Preferences and Exit Proceeds”

Kellan Elliott-McCrea of Etsy recognizes that his advice is straightforward, but wants to remind managers of the minimum guidelines for leadership in “Surviving Being Senior (Tech) Management.”

Andrea Saez of ProdPad details some homework founders can do before spending resources on hiring a product Manager in “Does Your Startup Need a Dedicated Product Manager?“

Where are they now? 10 Pre-Series A Companies in New York from June ’13

In June 2013, ten startups in NYC seemed poised to raise a Series A round. Since then, some have gone on to raise new rounds, some have been acquired or shut down, and a couple are now zombies. 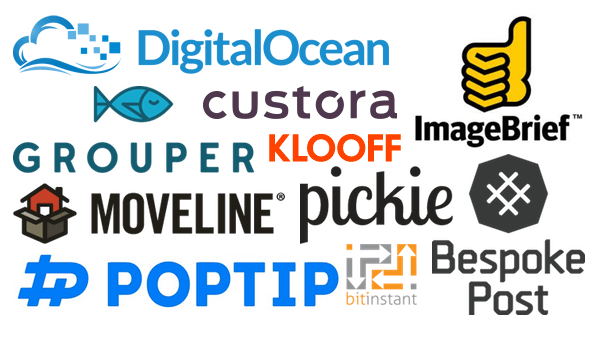 Enjoy the Mattermark Daily? Join us as a Marketing Intern to be the Curator.