Semil Shah of Haystack Fund, a self-professed transportation junkie, juxtaposes wheel-and-spoke airline operations with point-to-point routes, using this lense to view the existing transportation ecosystem and a newcomer to the Bay Area in “In SF, Your Chariot Awaits”

Boris Wertz of Version One Ventures discusses his approach to global investing and why regional strategies inevitably deliver suboptimal returns in “The Itinerant Investor: Boris Wertz” (via StrictlyVC)

Angel Investor Jay Deng takes you inside a $1.2 trillion market that’s riding the waves of big data, subscription services, and the sharing economy in “From the Runway to Silicon Valley: Why Fashion is the Next Big Thing in VC”

Albert Wenger of Union Square Ventures defines progress in terms of freedom as he muses on technology and optimism in “What is Progress?”

Michael Mace of Cera Technology compares the whale-hunt of free-to-play mobile gaming with compulsive gambling, broaching the ethical concerns of many developers in “The Uncomfortable Truth at the Heart of Mobile Gaming”

Neil Richler of WorldPantry distills Sean Ellis’s system for growing startups in “Sean Ellis on Growth: Why You Need a Growth Hacker at Your Startup”

Sam Altman of Y Combinator announced this afternoon that Quora will join the next batch of Y Combinator startups. This move has many scratching their heads – just last month, Quora raised $80 million at a $900 million valuation. Altman did not disclose the terms of the deal (standard: $120k for 7%), nor the rest of the Y Combinator class.

Cromwell Schubarth of the Silicon Valley Business Journal was one of the many puzzled by the move, asking “Quora, Why Have You Joined the New Y Combinator Batch?”

VentureBeat spoke with Marc Bodnick of Quora during the last round of funding, who explained that Quora’s push to raise capital was fueled by a desire to “remain independent, pay for infrastructure costs, and focus on quality control.” Bodnick also explained that Quora has an eye on international expansion and is considering supporting topics in languages other than English. 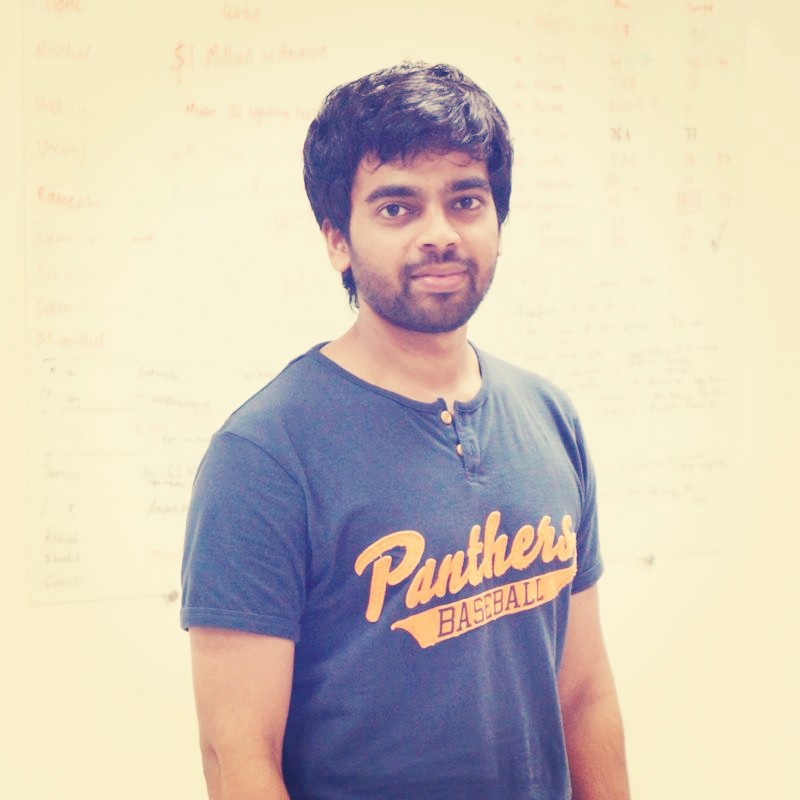 Nischal Shetty of JustUnfollow helps users grow on social networks. JustUnfollow’s aim is to help individuals and businesses connect with the right people.

Mattermark: How did you come up with your startup?
Nischal: JustUnfollow started as an app to help users clean their twitter timeline by unfollowing the unwanted people. But it has now grown to helping users connect with the right people around them.

Mattermark: What is a recent milestone that your team celebrated?
Nischal: We just crossed 7 million users.

Mattermark: If someone thanked you in a restaurant for creating your startup, what would you hope they say?
Nischal: I’m able to get more business and make more money because JustUnfollow connected me with the right audience for my product.

Mattermark: Tell us about your team.
Nischal: We’re a team of 13. When not working on JustUnfollow you’ll now see most of us learning to skateboard. You can read more about our team and culture here. We are hiring and our hiring page is here.