Steven Sinofsky of Andreessen Horowitz delves into the psychology of price, and what it signals to SaaS customers, in “The Price is Right: For Early-Stage SaaS Startups, It Needs to Be”

Tomasz Tunguz of Redpoint Ventures traces the arc of workplace design, highlighting some new headquarters in San Francisco before considering “The Workplace of the Future”

Jason Freedman of 42Floors listens for three little words that will improve your credibility, and maybe even valuation, in “I Don’t Know”

Peter Nixey of Brojure shares an internal email in which he asks his team to have the courage to fail spectacularly in “The Most Important Question in a Startup: Am I Being Proactive?”

Bill Griffin of Crowdwish, yesterday’s Featured Founder, relates success and failure when the goal is granting wishes in “We Created a Business That Just Gives Things Away”

People Are Talking About: Uber Valuation Over $10 Billion

Sources close to Uber released that the company is in talks to raise a round that would value it at over $10 billion. “Uber is discussing raising less than $1 billion with new private equity investors,” according to Serena Saitto of Bloomberg. Sources disclosed that the fund would be used for growth and operations.

Charlie O’Donnell of Brooklyn Bridge Ventures wonders who, what, and why in “What Something Isn’t Worth” 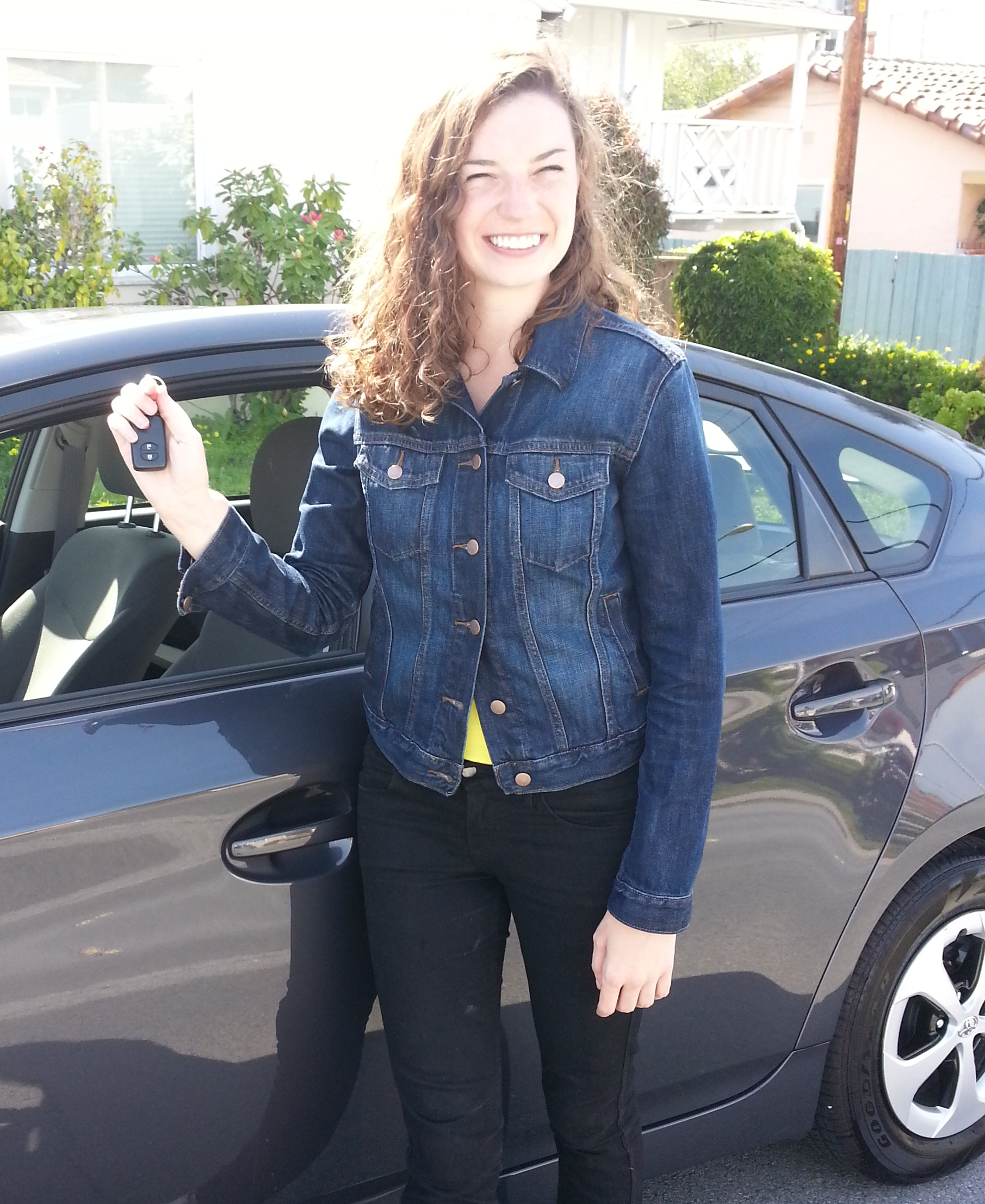 Kathleen Meil, cofounder of HelloCar(.co). “HelloCar delivers rental cars right to our customers at the airport terminal. We’re a rental car business focused on speed and convenience for customers first.”

Mattermark: How did you come up with your startup?
Kathleen: We traveled a lot professionally and the vans and trains and lines just felt so easy to remedy we had to go for it. Louis CK helped too.

Mattermark:What is a recent milestone that your team celebrated?
Kathleen: I’ll just speak to one in my world since I valet a lot of the cars myself now. On Friday, a new customer re-booked – when I picked him up he said he was spoiled and could never use another company now. I really love face-to-face joy because I don’t always see it from founders/people that are already immersed in startups all day.

Mattermark:If someone thanked you in a restaurant for creating your startup, what would you hope they say?
Kathleen: “Thank you for my time back, and for being reliable and friendly!” And then I’d want to let them get back to their meal/friends/life because our whole focus is being awesome – behind the scenes.

Mattermark:Tell us about your team.
Kathleen: They’re three of the best people I’ve ever worked with – they’re experts in engineering, design and product respectively, so we all have our own columns in a way that works beautifully. We’re really lucky. If you want to know more about us, send us an email!