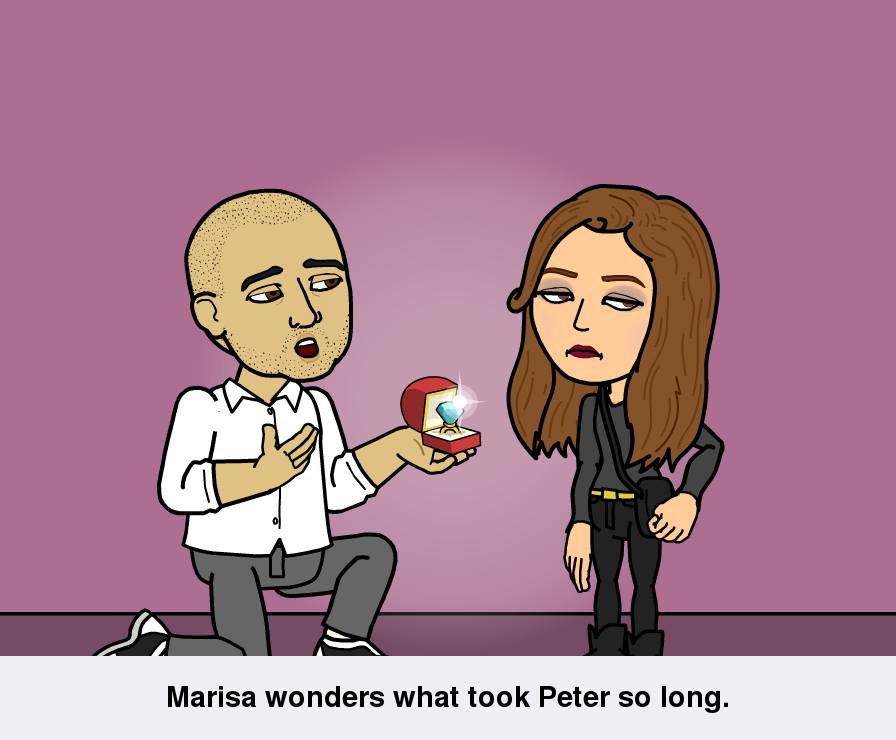 I love helping our clients look for promising deals, and I’m starting to recognize certain patterns for exceptional signals of growth that go beyond what our UI exposes in an obvious way. The most surprising thing the data has revealed lately is how few startups have widely used mobile applications.

Of the 200,000+ companies in our database just 6,386 received a mobile growth score, indicating they are or have been ranked in Apple’s iOS App Store in the United States sometime in the past six months. Of this group, only 1,180 are the flagship application of a venture-backed company.

Investing in the growing mobile startups is highly competitive, but finding a promising deal feels a lot like searching for a needle in a haystack. For all the noise being made about going “mobile first” this strategy doesn’t seem to be working (or happening) at the majority of companies we are tracking. Andrew Chen’s piece from August 2012, which went viral again earlier this week, titled “Mobile App Startups Are Failing Like Its 1999” explains the challenge:

Startups today have a super high bar for initial quality in their version 1. They also want to make a big press release about it, to drive traffic, since there’s really no other approach to succeed in mobile. And so we see startups burn 1/3 to 1/2 of their seed round before they release anything, it becomes really dangerous when the initial launch inevitably fails to catch fire. Then the rest of the funding isn’t enough to do a substantive update.

Relatively few startups have applications that are ranked in the App Store, and those who do often spend significant marketing dollars to keep them there. For early stage folks without that kind of budget anything short of an immediate hit will struggle for exposure, while an organic hit can catapult these companies to multi-billion dollar valuations seemingly overnight. 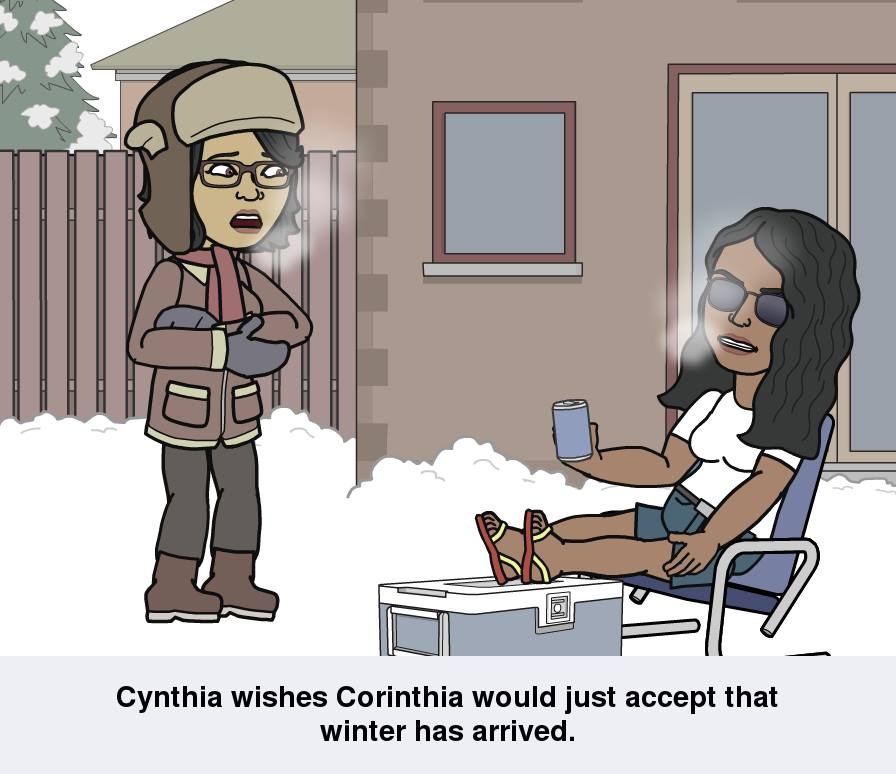 Here are the top 10 fastest growing mobile apps of EVERYTHING we are tracking, based on the Mattermark mobile growth score:

While many debate the accuracy of these valuations, they are missing the broader point. Few startups know how to do mobile distribution at a price point that makes sense for advertising-supported (or zero revenue) consumer applications, so anything short of a massive breakout hit carries the risk of ending up a huge money-pit for marketing dollars.

What About B2B Mobile Applications? Ah yes, these rare unicorns. With my fantasy mobile fund I would aggressively go after any B2B mobile application with the slightest hint of organic traction and some previous funding (but not more than $10M) – these criteria whittle the list down to just 147 companies, and if you only want positive mobile growth scores the list is reduced further to just 40 prospects.

I think this is where we’ll find our next unicorns. Want to check some of them out? Here are top 10 on my list for B2B applications on the iPhone, ranked by Mattermark’s mobile growth score:

Testing out a B2B mobile application can be tough, because it requires much more effort to get going. Unlike consumer apps, where at least some of your friends have likely already joined, with B2B applications you are often the first one. Loading in tasks, projects, schedules, plans, goals, and then getting someone else in the work context to test it out with you can pose a challenge. To fill in the UI and actually get a “real” testing experience takes more time than making a profile and posting a silly picture… and so most people won’t. Which is why for investors willing to expend the time and attention, these types of applications offer an unfair advantage.