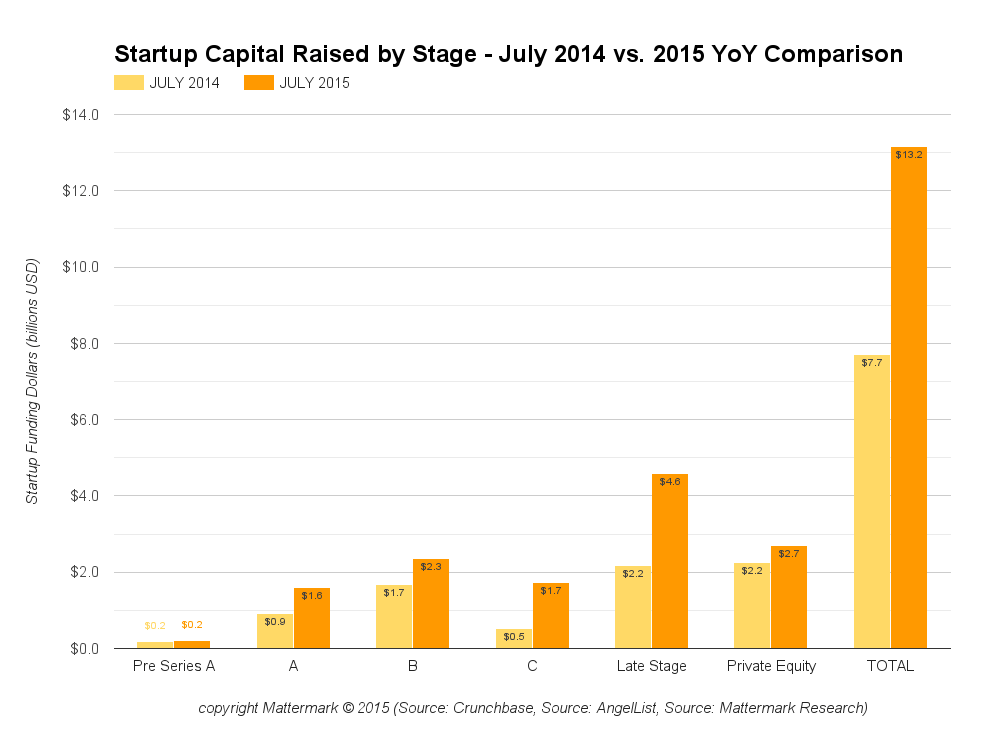 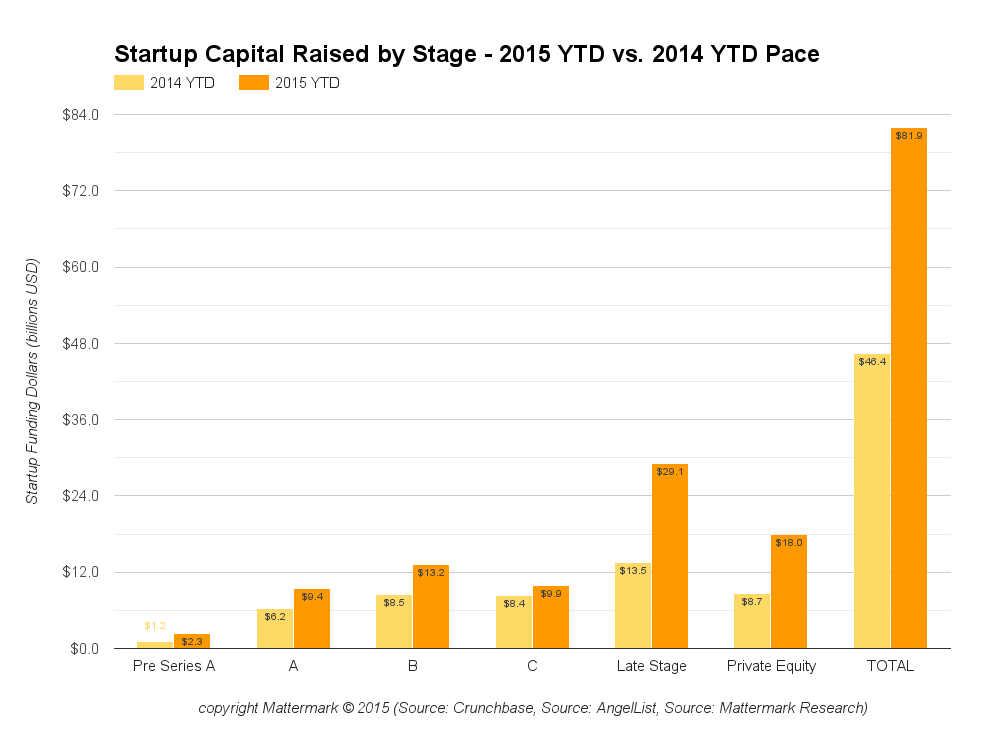 Given the steady increase in funding dollars allocated in July 2015, our prediction that “2015 U.S. Startup Funding is on Pace to Reach Highest Levels Since 2000” continues to look probable, and we will update our forecast at the end of Q3. 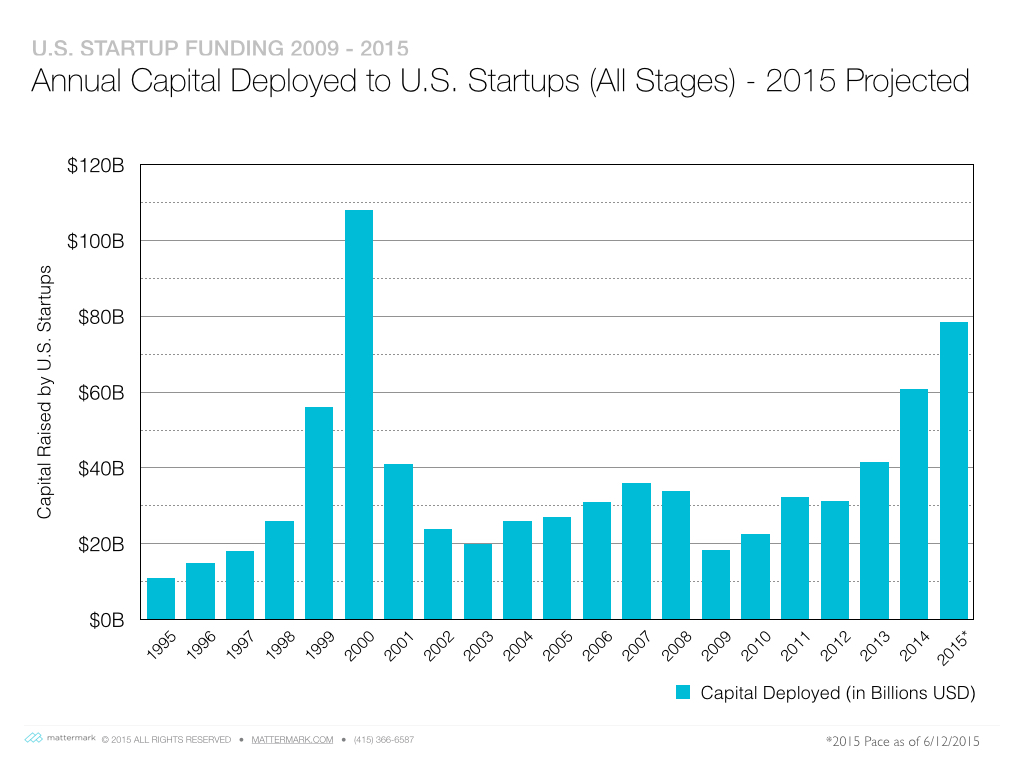