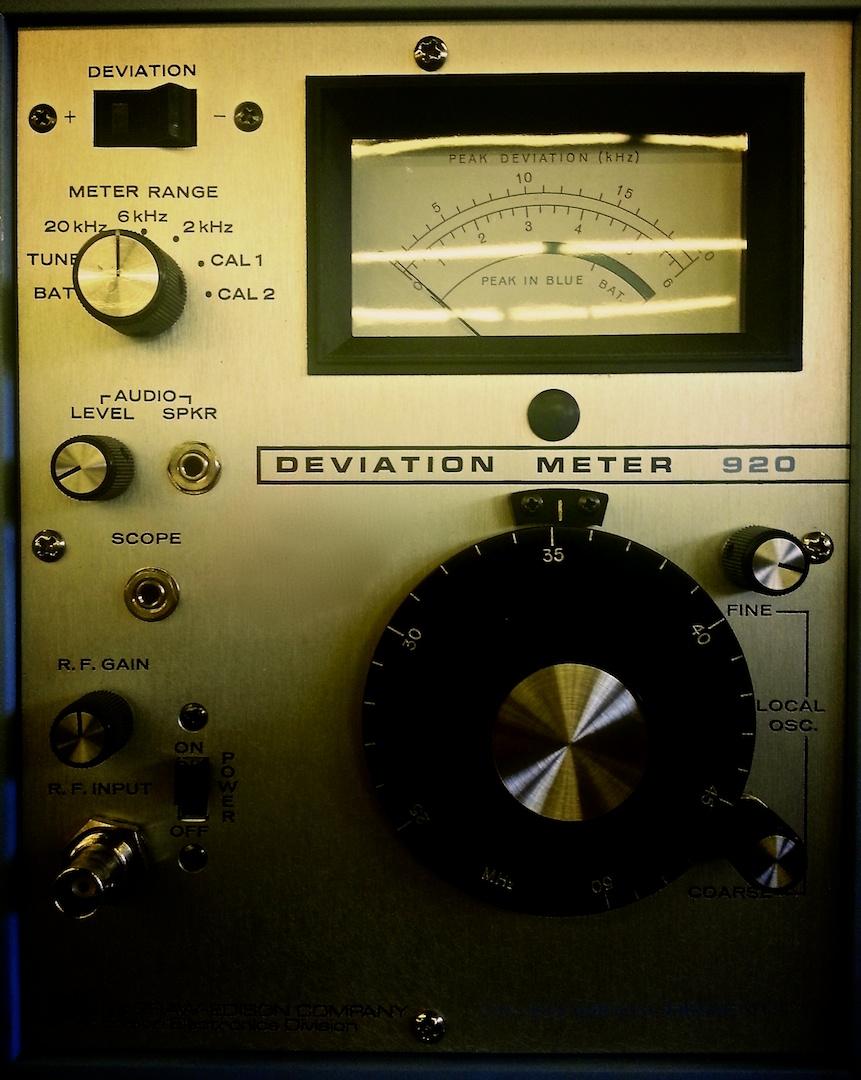 Mattermark has learned that mobile device startup OnBeep has raised some early funding, although the filing does not disclose the source of the convertible note. The company’s website is a simple landing page where you can provide your email address, and the @OnBeep Twitter account profile doesn’t offer too many more hints, simply stating: “The Next Big Thing from @jesserobbins and @ampledata. Coming soon to mobile devices everywhere.”

Cofounders Jesse Robbins and Greg Albrecht are both startup veterans. Robbins is a startup investor himself as well as an EIR (Entrepreneur in Residence) at venture capital firm Draper Fisher Jurveston and was previously cofounder and founding CEO of Opscode. According to his profile on the Opscode website he also held the title “Master of Disaster” at Amazon, where he was responsible for website availability of all Amazon.com web properties.

While the company hasn’t tweeted since May, which is when it celebrated being incorporated, the founders (Jesse is a former EMT and Greg is currently an active one – a fitting job for a startup founder) have been happily sharing growth milestones on their own Twitter accounts. We can’t figure out what their building based on all this (though we have some thoughts… hardware, voip, fax machines?) but the founders certainly sound like fun, and we look forward to following along with their growth. OnBeep is also hiring for engineers.

I captured some of our favorites to give you a sense of how things have been going:

Big congrats to @ampledata on his new role as CTO & Co-founder (with @jesserobbins) of @onbeep. Look forward to hearing more! :)

@bizspark approved @onbeep! This really is one of the most useful resources available for startups.

@bizspark declined @onbeep‘s application b/c we haven’t launched yet. Hoping it was a mistake, as it seems like it’s the whole point. ;-) — Jesse Robbins (@jesserobbins) June 6, 2013

it should be noted that @ampledata is testing our newest @onbeep prototype by shouting obscenities into it. It seems to be working. — Jesse Robbins (@jesserobbins) June 4, 2013

today I wrote code & created UI that works with all the cool stuff @ampledata has been building. Today, finally, everything came together.